KUWK: Kylie Jenner And Travis Scott Caught On Camera At A Casino Together And Fans Have Theories About Their Relationship Status! 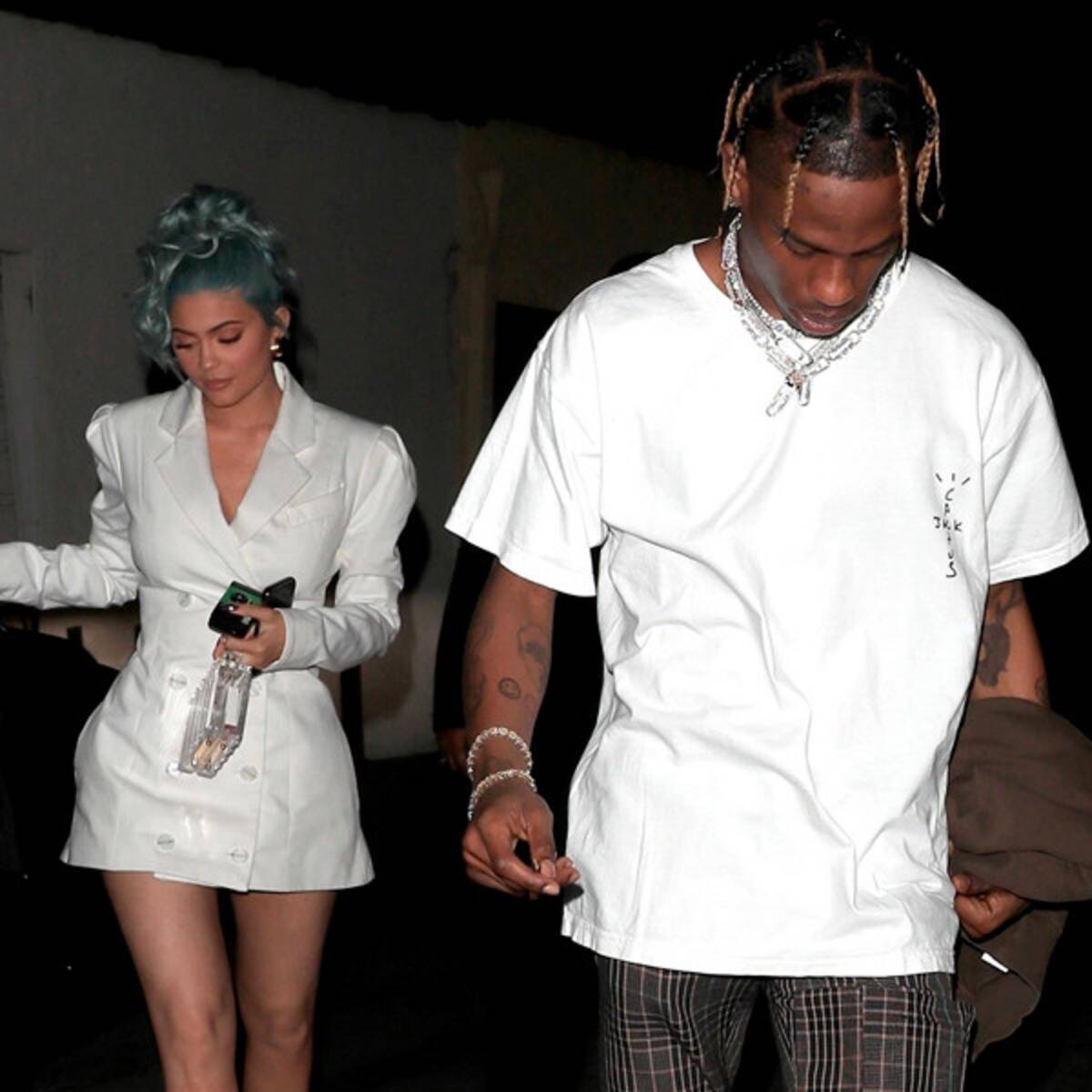 After a new video featuring Kylie Jenner and Travis Scott spending time together appeared online, fans are starting to be hopeful again that these two are reuniting! As you know, the Keeping Up with the Kardashians star and the rapper have been on a break which means that being a couple again is not out of the question.

The footage that just surfaced shows the parents of Stormi spending the holiday weekend at a casino in Palm Springs alongside the makeup mogul’s momager, Kris Jenner and her sisters, Kendall Jenner and Khloe Kardashian!

It looked like they were at a craps table, the Jenner sisters seated on one side while Kylie’s baby daddy was sitting down between Kris and Khloe on the other side.

And that was not even all! Another clip shows Kylie and Travis walking around the casino.

As Kylie was holding a bottle of beer in one hand, the rapper kept on bumping into her.

It didn’t take that long at all for some fans to start theorizing about their relationship status, with users commenting things like: ‘Kylie and Travis are back together?’ / ‘I don’t think they ever split. I think they told the public that because the HATERS wouldn’t leave them alone.’

Others thought they are not actually back together but expressed their want for that to happen.

The news that Kylie and Travis had taken a break started last month.

However, they still put their daughter first, which is why they have continued to be in each other’s lives.

One insider dished via HollywoodLife that ‘They’ve been hanging out a lot and celebrated Halloween together because they want to make memories as a family together. Things between them are about as amicable as exes can get. It actually would not shock anyone if Kylie decided to give him another chance.’ 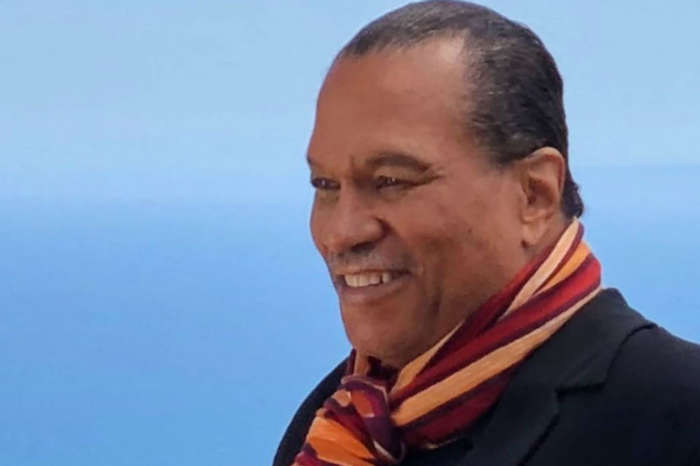