KUWK: Kris Jenner ‘Upset’ After Kathie Lee Gifford Reveals She Borrowed Her Money She Never Got Back – Thinks It Was ‘Tacky’ 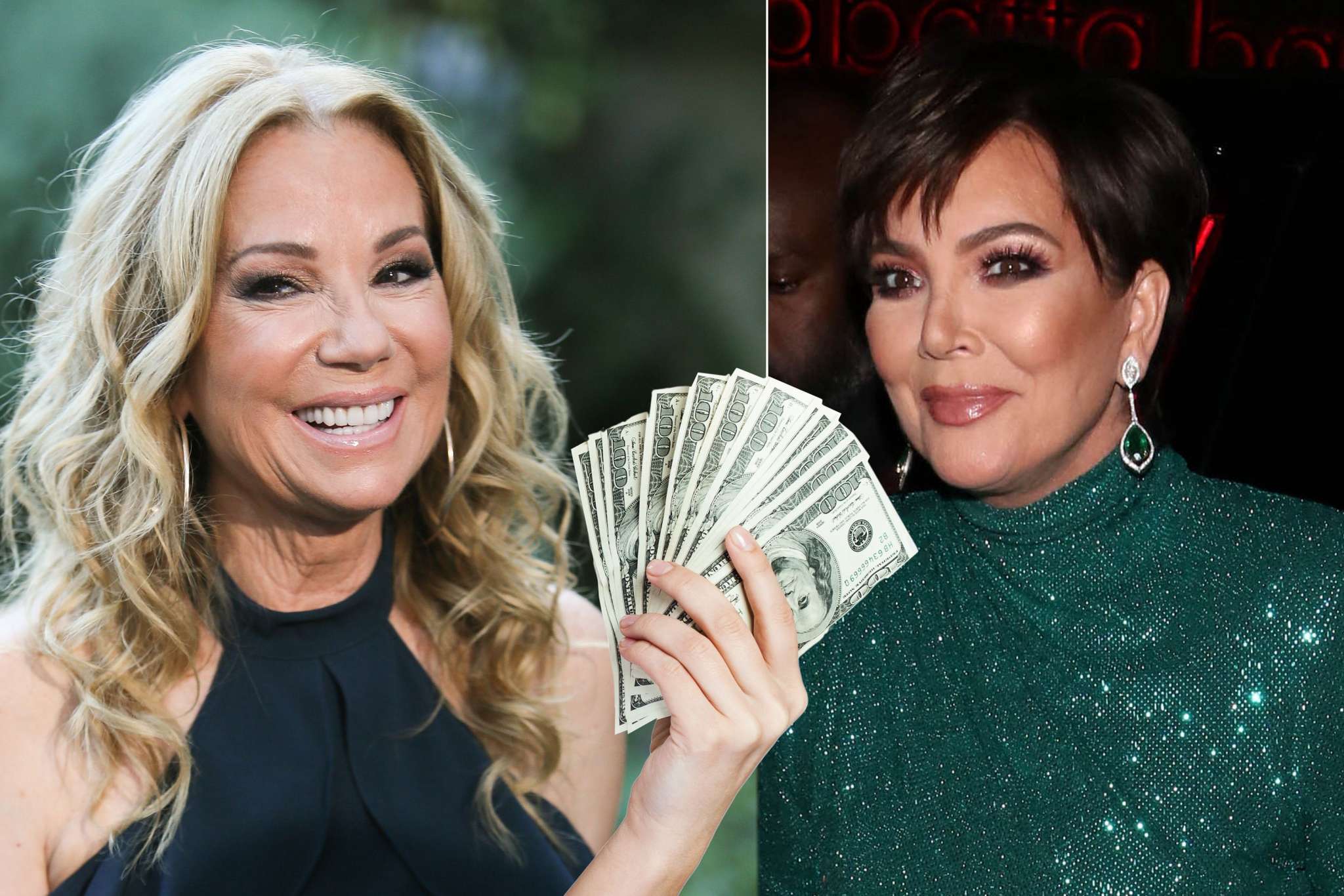 Kathie Lee Gifford revealed during an interview that before the KarJenners really made a name for themselves and became one of the richest families in America, she actually borrowed matriarch Kris Jenner some money that she never got back! Now, one insider report claims Kris is a bit upset that she made this public and she wants to ‘rectify’ the situation behind closed doors.

So it turns out that Kathie Lee loaned the momager money she really needed at the time but she never got paid back.

During an interview with People, she revealed that more than a decade ago, the Kardashians were struggling financially so she helped them before joking that ‘I want that money back!’

Gifford also claimed that she was the one to suggest Kris start a reality TV series about her ‘beautiful’ family.

While she did not mean to slam her for not paying back, one source tells HollywoodLife that Kris thought it was ‘tacky’ that she brought it up publicly.

‘Kris wished that Kathie Lee would have said things behind closed doors because it’s a little tacky to hear it out in public. Kris would be happy to talk to Kathie Lee about it, but now that it is a whole thing is a bit embarrassing and it got Kris a little upset,’ the insider explained.

That being said, the momager is willing to talk about the loan, but only behind closed doors.

‘Kris is willing to talk to Kathie and rectify any outstanding issues on loaned money they have with each other, but when Kris contacts Kathie she wants it to be away from the public and to have a private discussion and not give it more attention.’ 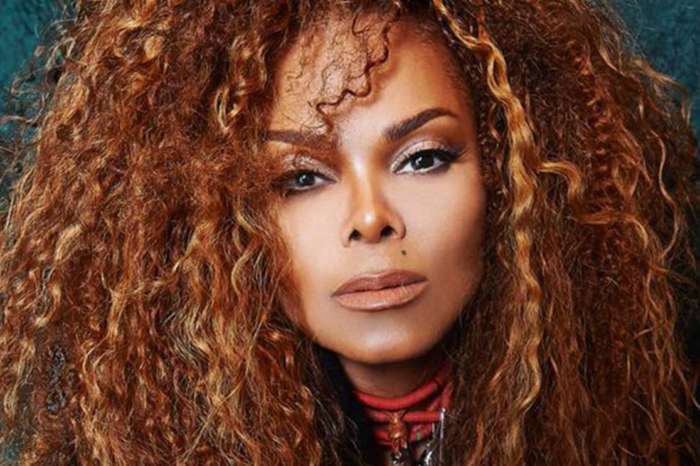 I really don’t want to hear a confessional from Kanye West he makes no sense half the time this is not his show so he needs to just stay off of it!

It sounds like this may be Kathie Lee’s way of reaching out for an old friend. It may not be the best way, but it could be her opening the door. Kris needs to give her a break. Maybe she doesn’t like confrontation and doing it on TV gave her moral support.