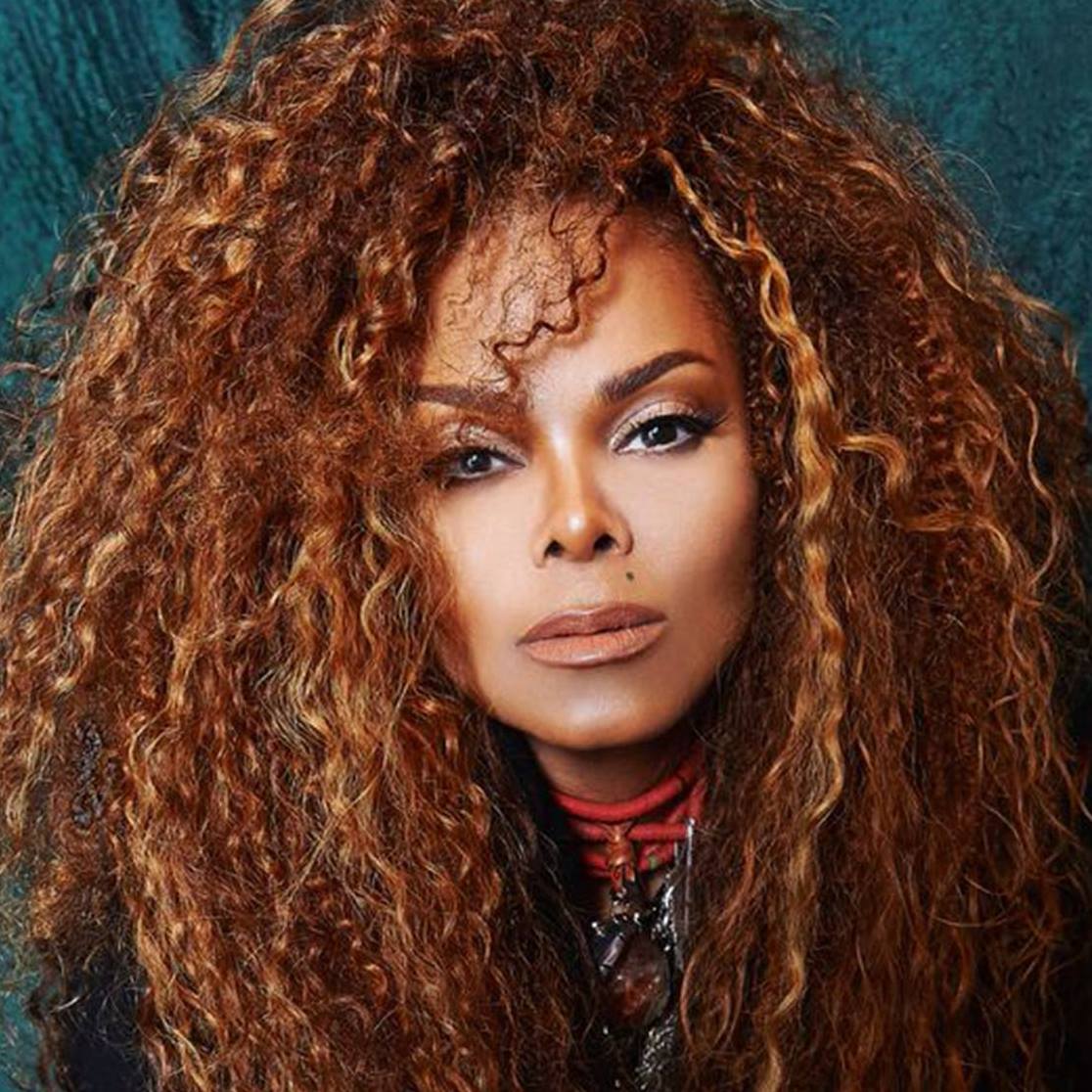 On Friday, Janet Jackson took the stage during the Rock and Roll Hall Of Fame ceremony where she was inducted into the group. Despite the fact she didn’t have the time to perform, Janet did take the stage to deliver a speech.

While standing center-stage, Janet paid tribute to her 2-year-old boy who is Janet’s only child. The boy’s father is the Qatari businessperson, Wissam Al Mana, who’s one of the richest people in the world.

Speaking with audience members at Brooklyn’s Barclays Center, Janet said her baby wakes her up every morning with “little melodies” that he sings. She went on to say that her son was her “heart” and her “life.”

According to a report from USA Today, Janet thanked her fans, producers, and dancers such as the legendary, Paula Abdul, as well as her late father, Joe Jackson, who passed away last year.

In honor of #WomensMonth I want to shout out my girl @iamreginaking. So happy for all your success, u inspire us all ✨

She also shouted out to the group in which she became famous as a young child, the Jackson 5 who came to prominence in the 1960s and the1970s.

On the other hand, Janet didn’t mention any of her brothers, neither did she refer to her late brother, Michael Jackson, who has been on the receiving end of negative publicity as of late following the premiere of Leaving Neverland at the Sundance Film Festival.

Some of the other artists to be included on the list include The Zombies, Radiohead, Stevie Knicks, The Cure, as well as Def Leppard. 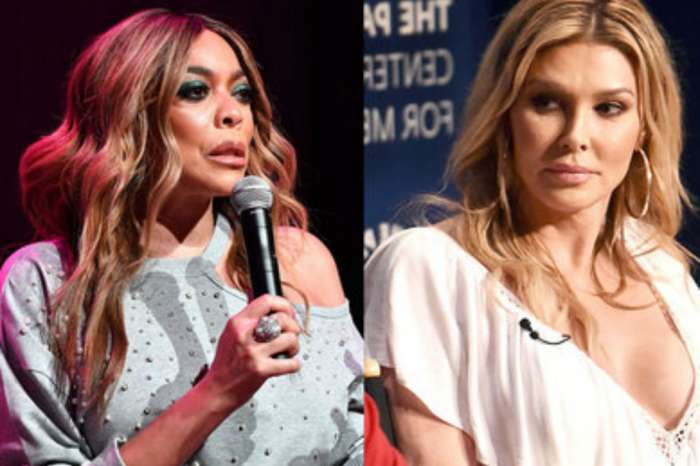