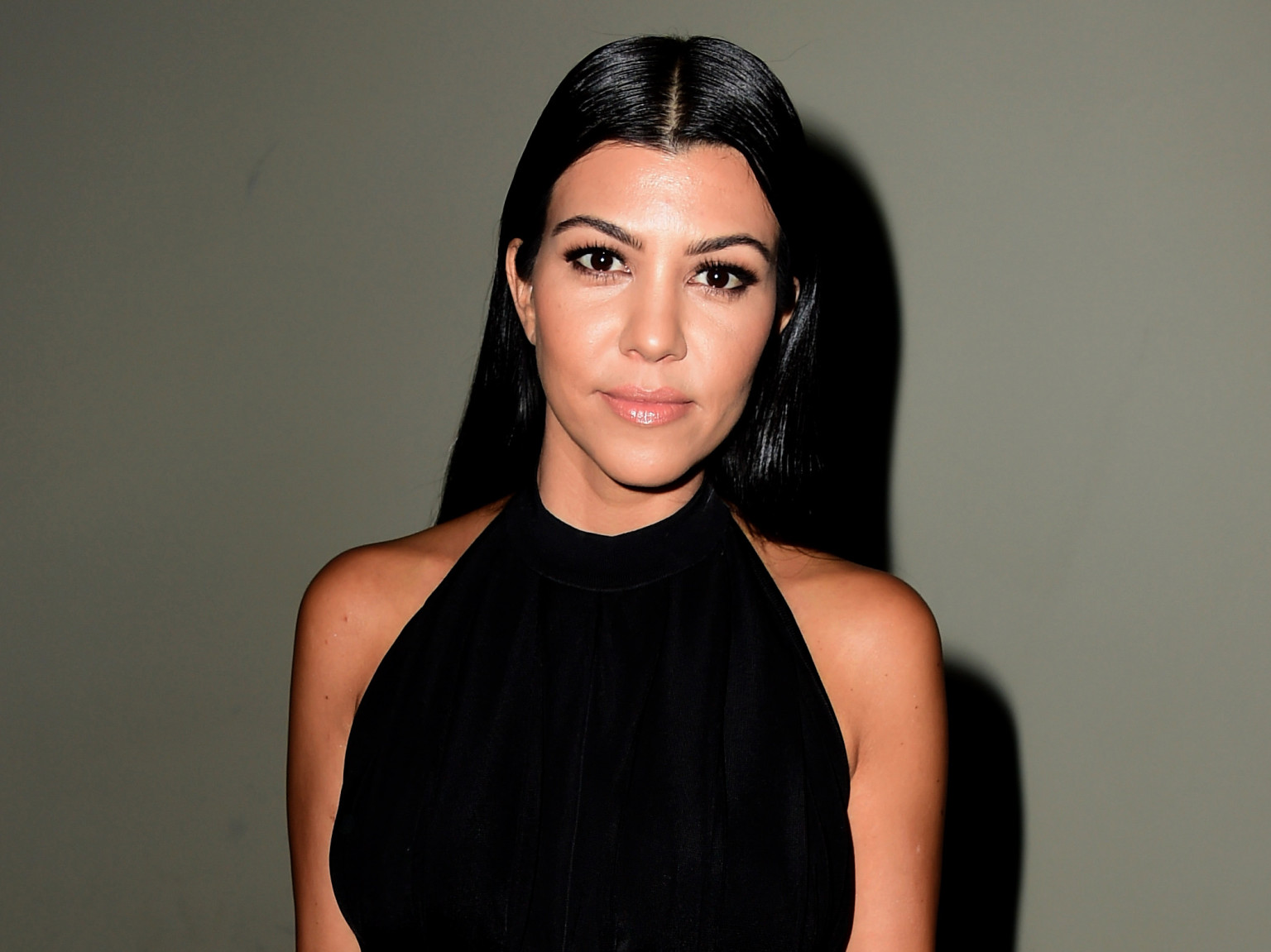 A couple of days ago, Kourtney Kardashian shocked her followers when she admitted that she would love to be pregnant again! As you know, the Keeping Up with the Kardashians star is a mother of three but is a fourth addition to the family coming soon?

Reading Kourt’s comment on Instagram that she wishes she was pregnant, people were surprised, to say the least.

However, is Kourtney actually serious about trying for baby number four or not?

One insider report claims to know that as far as she is concerned, it’s a topic she’d never say never about!

That’s right! Kourtney prioritizes being a parent more than anything else and while another child may not be in her near future, she is not opposed to it either!

After all, that is why she froze her eggs in the first place!

The source tells HollywoodLife that ‘Kourtney was joking about wishing she was pregnant. She was trying to respond to a commenter’s trolling. She is not trying to have another baby right now, but it’s been a conversation she has had with herself ever since Reign’s gotten older. It’d maybe be possible if she found the right guy and they had that conversation. She is in a never say never mood when it comes to all of that.’

Reading her response to the fan that asked if she was pregnant, fans started speculating that Kourt has baby fever again since she seemingly reconciled with her ex, Younes Bendjima!

Could he be her second baby daddy or not?

The insider explains that ‘While she is definitely enjoying her rekindled time with Younes, it has not reached any level of conversation about an engagement, marriage or trying for a baby. Kourt’s definitely not allowing herself to disregard those thoughts for the future, but right now, it’s not going to happen. She is not against having more kids, however, it’s not at the forefront of her mind.’