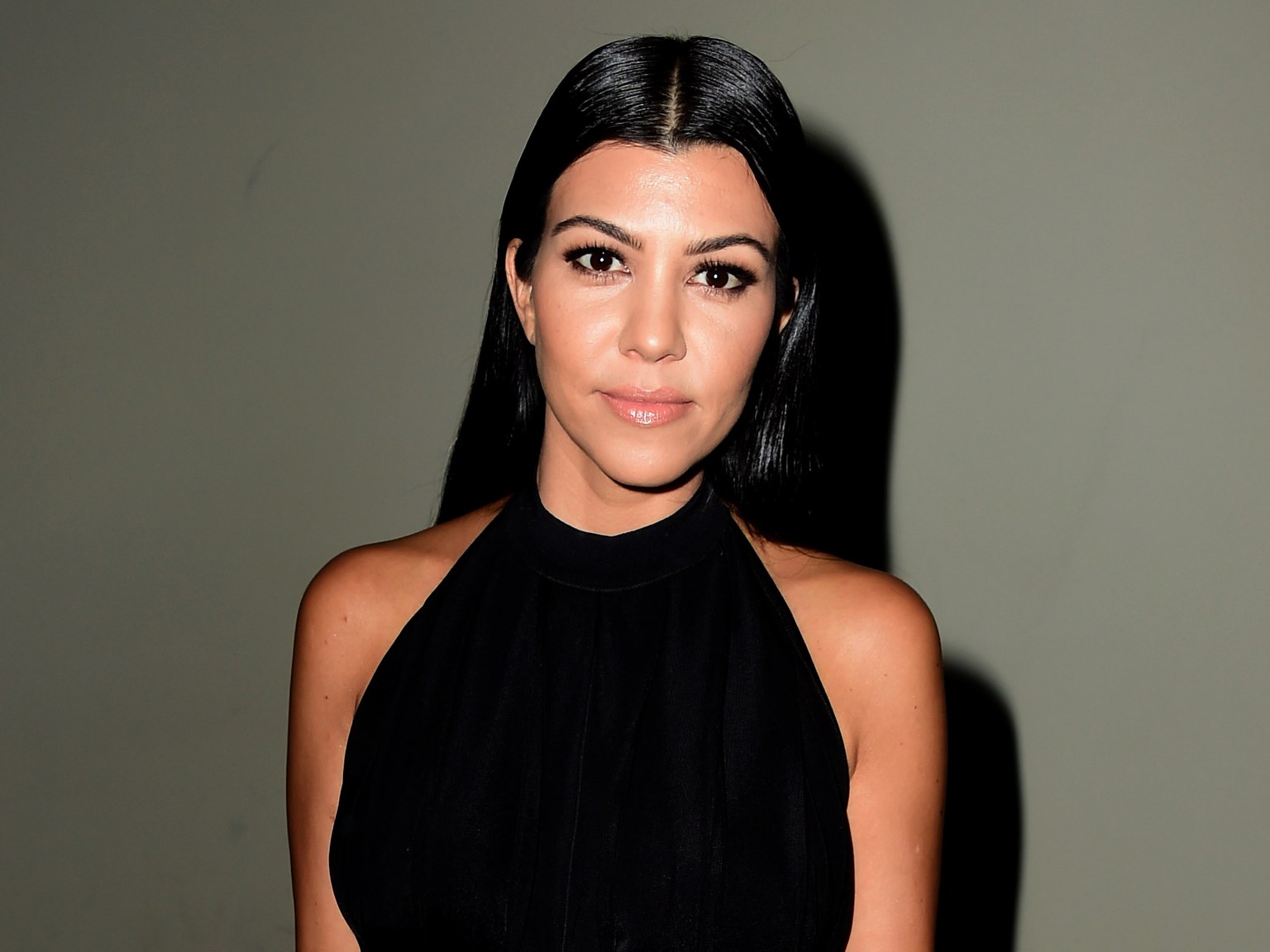 According to new insider reports, Kourtney Kardashian is worried her ex, Scott Disick will propose to his younger girlfriend Sofia Richie soon. This fear of hers is actually pretty justified since the man was spotted looking at engagement rings not too long ago at Polacheck’s jewelry store in Calabasas!

It looks like now that Sofia and Kourtney are cool with one another, Scott is comfortable about tying the knot with his model girlfriend.

But while the KUWK star has accepted the fact that they are dating, getting married is a different story, one source tells HollywoodLife.

‘Kourtney is freaked out about the whole idea of Scott proposing to Sofia. The closer Kourtney, Sofia, and Scott have become over the holidays, the more Kourtney realizes how in love he is with Sofia and that a proposal might just be right around the corner.’

As fans know, Kourtney and Scott have three kids together and were in a relationship for no less than nine years but never got married.

The insider went on to explain that ‘While Kourtney’s happy to see Scott so grounded, stable and in a healthy relationship, it scares her to think she could lose him forever. In the back of her heart, she’s always thought about having more kids with Scott or that one day they might get back together.’

Kourt has indeed revealed in the past that she would not be opposed to having baby number four with the father of her other three children.

She also told on an episode of Keeping Up with the Kardashians that she has some eggs frozen.

That being said, she is now, supposedly terrified Scott will propose to Sofia, or even suddenly elope with her and that would ‘traumatize’ Kourtney.

Eddie Murphy Seemingly Confirms The Next Coming To America Movie