KUWK: Kim Kardashian And Kanye West Completely And Utterly In Love With Their Baby Psalm – He’s An ‘Incredibly Great’ Son 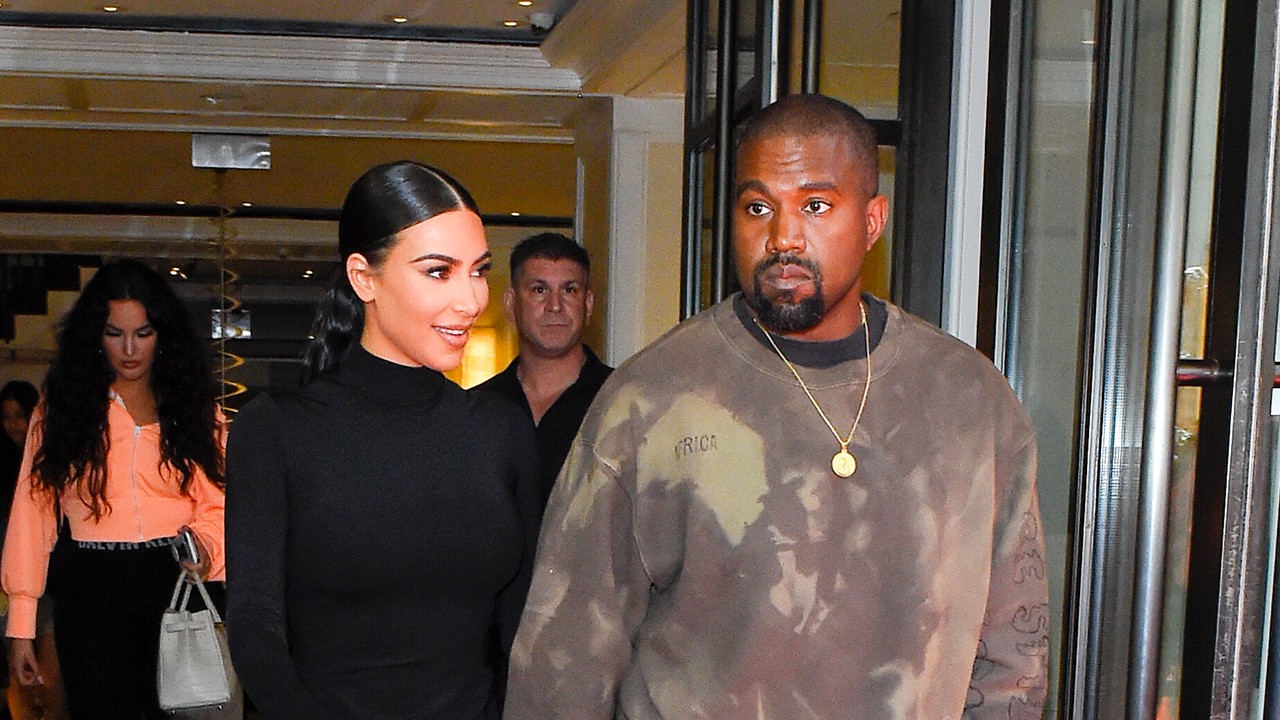 According to an insider report, Kim Kardashian and Kanye West are overjoyed to be parents of four now that their second baby boy, Psalm, is here. As fans of the KUWK couple know, they welcomed the new addition to the family on May 9, via a surrogate.

Now, one source tells ET that they are just ‘bursting with happiness’ over the newborn’s arrival.

‘Kim and Kanye are bursting with happiness over Psalm. He’s such an incredibly great baby, and so far, it’s been an easy addition to the family. Kim and Kanye are both busy with their projects, but have slowed down a bit recently to spend quality time with Psalm,’ the source close to the Keeping Up with the Kardashians celebs stated.

And they are apparently not the only ones in love with baby Psalm!

As it turns out, his older siblings, North, Saint and Chicago have taken a liking to their baby brother as well, instead of becoming jealous.

‘The kids instantly fell in love with him. North will always be the one in charge, but she loves her little brother.’

On Friday, the parents took to social media to post the very first photo of the new baby and also revealed his name, causing quite a stir since a lot of people were not fans of it.

Regardless, Kim and Kanye are definitely used to this so they chose to just focus on the positive and celebrate the arrival of their fourth child.

‘Beautiful Mother’s Day. With the arrival of our fourth child / We are blessed beyond measure / We have everything we need. He’s also Chicago’s twin lol I’m sure he will change a lot but now he looks just like her ✨,’ Kim wrote in the caption. 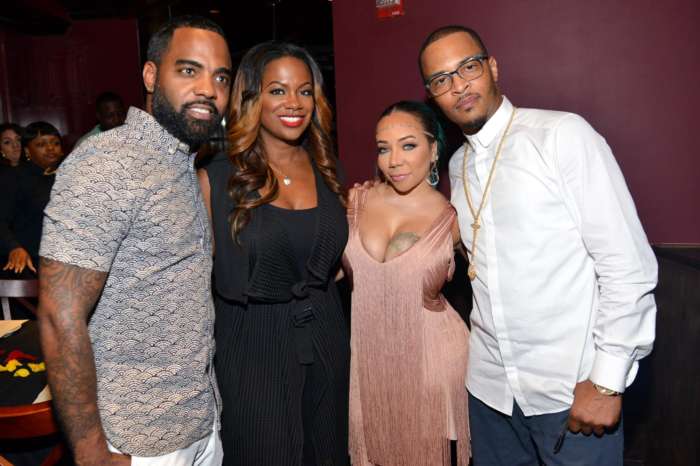