KUWK: Kendall Jenner Reveals She Was Too Nervous To Meet Brad Pitt While At Kanye West’s Sunday Service So She Just Left! 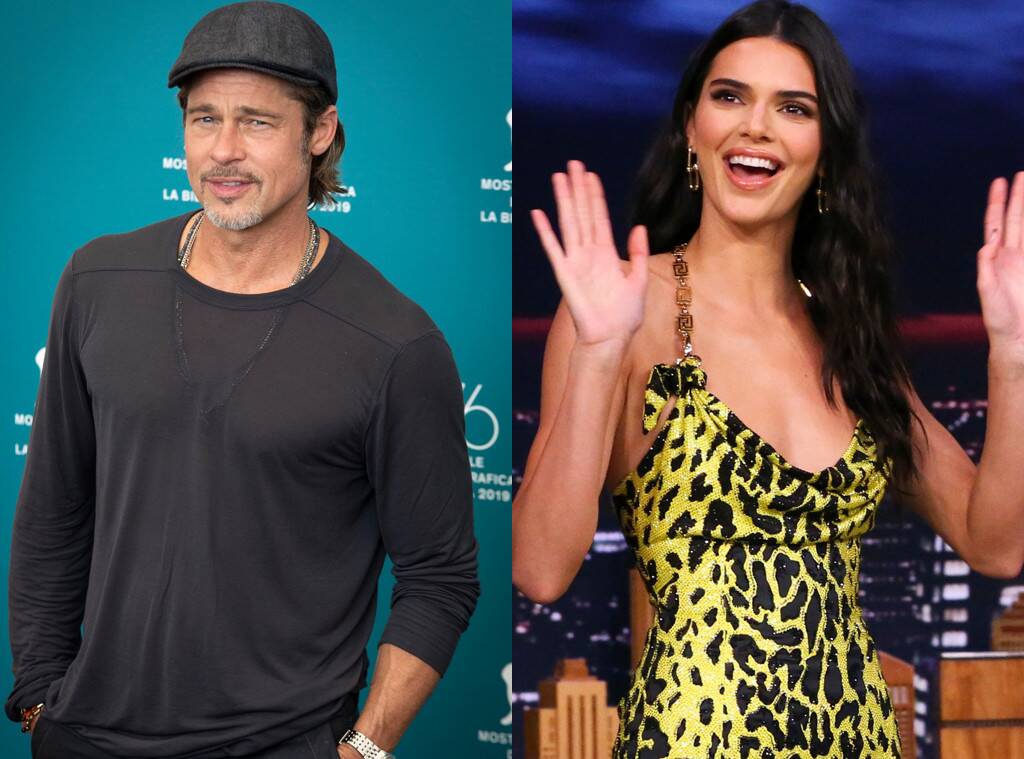 Kendall Jenner made it very clear that she is a huge fan of Brad Pitt, which is why she avoided meeting the actor while at her brother-in-law, Kanye West’s Sunday Service! That’s right, the supermodel was too nervous to talk to Brad so she ended up just leaving early.

While a guest on The Tonight Show, the Jenner sister told host Jimmy Fallon all about her near run in with Brad Pitt at Kanye’s Sunday Service a few days ago.

Even though the KUWK star is a pretty big celeb herself, she was still unable to handle meeting the Hollywood icon.

But, you know what they say, right? – Never meet your idols!

This is something Kendall really relates to, it seems.

‘He was there. I think he has been a couple times, but that was the first time that I was there when he was there. And, I literally left early,’ Kendall shared on the show.

It was all because of nerves that Kendall left and that’s understandable.

Still, Jimmy was pretty shocked that the model did not use this opportunity to introduce herself to Brad, but Kendall insisted that she regrets nothing and that it was the right choice.

‘Isn’t there a saying like, ‘Don’t ever meet your superhero’ or whatever? I don’t know. I just love him so much. I’m like, ‘I’m gonna leave it at that and leave.’ I get nervous.’

Surely, there will be plenty of other opportunities for Kendall to meet her idol if she changes her mind. 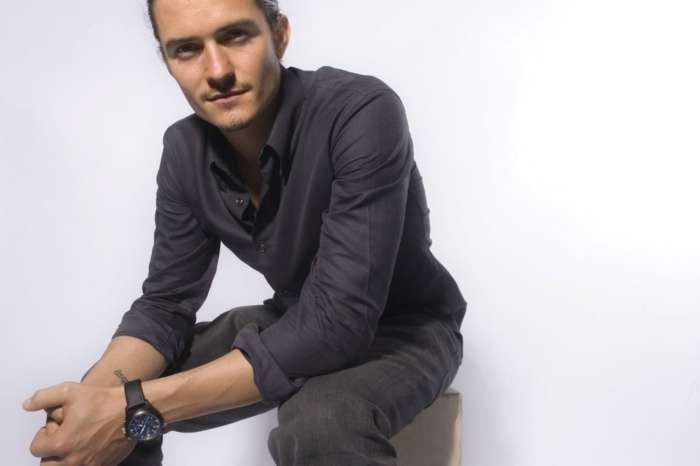