KUWK: Here’s How Travis Scott Feels About The Reports That Kylie Jenner And Drake Had A ‘Connection’ At His Birthday Bash 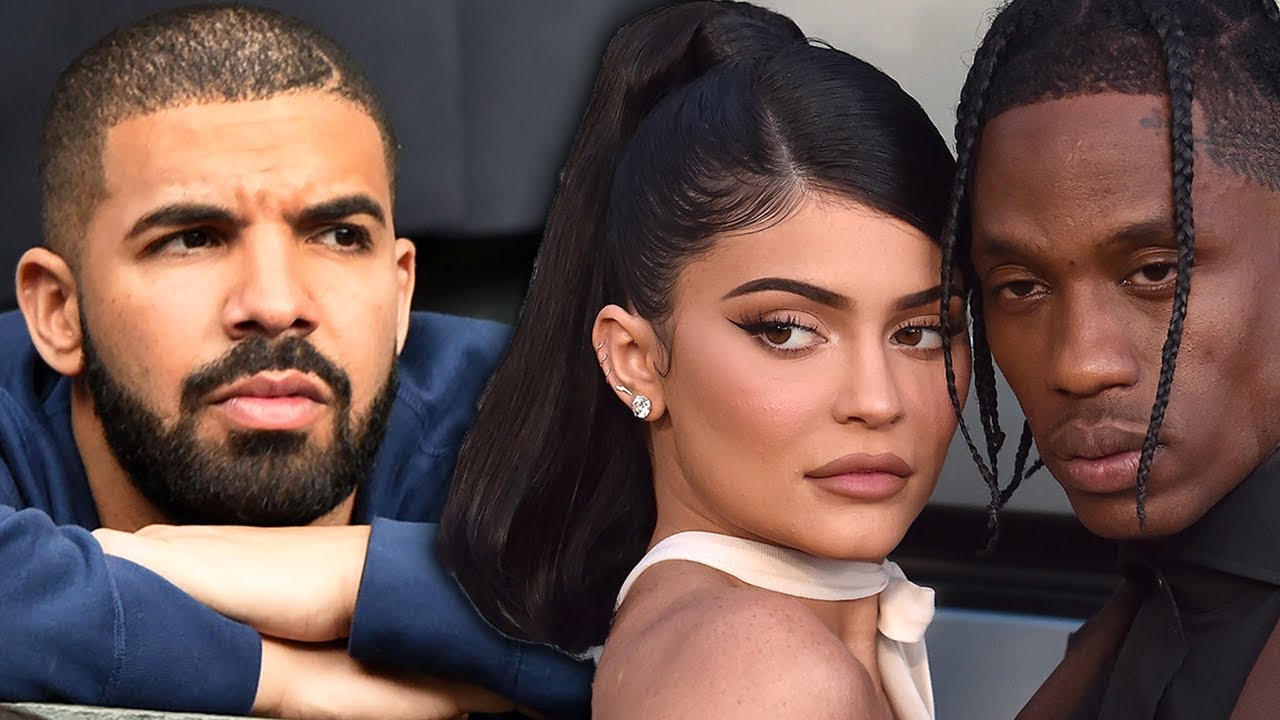 Keeping Up with the Kardashians viewers know that Kylie Jenner was in attendance at Drake’s birthday party a couple of days ago and eyewitnesses are claiming the two had an actual ‘connection’ and did not spend a moment apart the entire night! At the same time, the makeup mogul is freshly out of her relationship with her baby daddy, Travis Scott!

That being said, how did the rapper feel about the reports his ex may be moving on from him with another rapper?

It’s only been weeks since Kylie and Travis took a break from their two years long relationship but there are already rumors Kylie is over it!

Not only that but rumor has it she had a true connection with none other than Drake at his own birthday bash!

Amid these reports that there is a potential romance between them, one source tells HollywoodLife that Travis ‘would feel a little betrayed if Drake started anything romantic with Kylie. Travis considers Drake a good friend and loves collaborating and performing with him. He trusts it was just a fun night and nothing more happened and people are overshooting their expectations on their potential relationship.’

At the same time, reports have claimed that Kylie and Travis were already living separate lives when they decided to break up.

The rapper was mostly on the road, performing and promoting his latest album while Kylie was focused on running her cosmetics empire as well as raising their daughter, Stormi.

Apparently, she really hoped he would put family first as well but since Travis’ career was exploding, the rapper got busy will all that instead.

‘Travis would still love to get back with Kylie, so hearing a friend might be coming on his turf is a little jarring for him to handle. He is hoping and assuming that everything was innocent and he’s not joining in on the speculation they are anything more than just friends,’ the insider went on to dish. 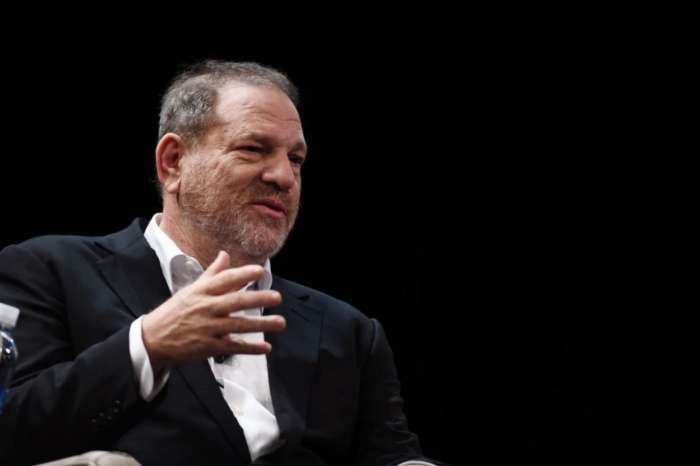 Why don’t you all mind your business and let the poor the two I mean three live there life in peace so they can have a good chance at raising that little girl in a good without a bunch of issues an babble bs about kitty rumors u only hear in junior high who cares they don’t we don’t find a better job that doesn’t involve meddling and sticking ur nose in peoples personal lives an trying to cause drama when u really have no idea at all cuz you don’t even know the lol family personally so shut up its pretty annoying an pathetic to be honest get a real job loser I hope they don’t let this stupid he or she said b.s. come between there little family cuz it’s definitely not worth it especially over some loser who stalks to get some kind of rumor going to get a rise and a raise apparently I’m just gonna stop right here before I get to annoyed it’s amazing how much ppl let others lives pretty much run there own lives stupid drama mind your damn business and grow up