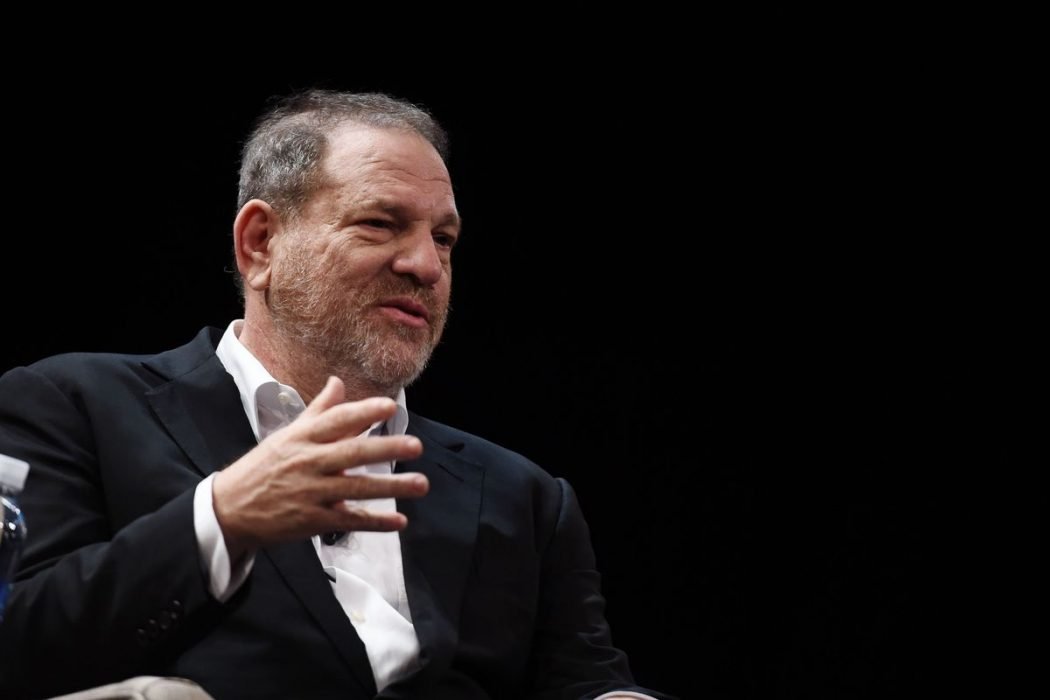 According to a report from Vanity Fair, this past Wednesday night, Harvey Weinstein was out and about in New York City but his presence at an actors’ event likely didn’t go as he planned.

As it was previously reported, the former producer was accused of sexual misconduct by several women and is now awaiting a sexual assault trial in January for five different sex crimes.

Mr. Weinstein, who was once present at all of the industry events in both New York City and Hollywood, has been out of the spotlight for approximately two years since he was first accused of sexual misconduct by several prolific actresses in exposes written by The New York Times as well as The New Yorker.

Fast-forwarding to the present, Mr. Weinstein came out to Actor’s Hour, which is a monthly event dedicated to comedians and actors. Reportedly, a comedienne was on stage at the time and mocked Mr. Weinstein relentlessly, even referring to him as “Freddy Krueger,” claims a report from Buzz Feed.

Kelly Bachman, while on stage, stated she was a comic and it’s always their job to point out the “elephant in the room.” Some of the audience members actually booed her, but she continued with her performance anyway.

Bachman also reportedly said to him, “f*ck you,” adding that she was a “rape survivor.” Later, during a conversation with BuzzFeed, the comedienne stated she was “comfortable enough” with her past experiences, however, when sitting in the room with Harvey, she felt like the air was being sucked out of her chest.

BuzzFeed, who obtained the video of the incident, showed Zoe Stuckless confronting Weinstein and asking repeatedly if anybody was going to “say anything.” Moreover, Amber Rollo, who’s also a comedienne, went up to Weinstein and chastised him. One of the people at Harvey’s table called her a “c*nt” in response.

According to Alexandra Laliberte, the organizer of the event, this was actually Weinstein’s second time at an Actor’s Hour event. Following the incident, the Facebook page for the Actor’s Hour apologized for the way in which everything was handled. 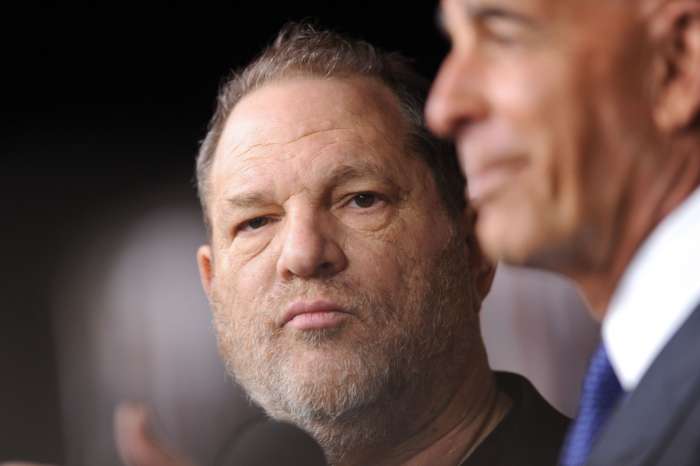 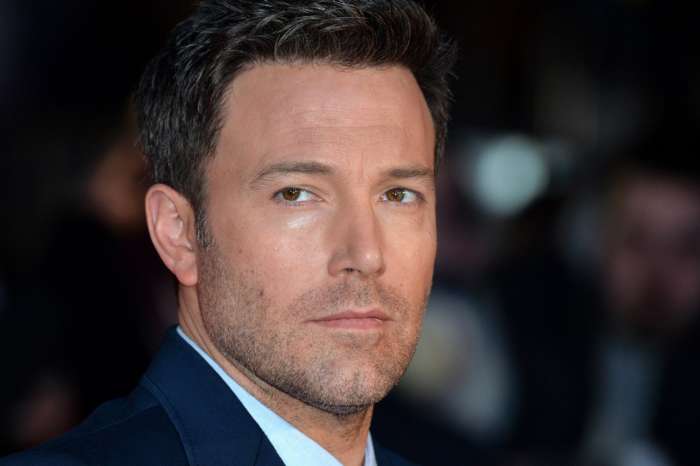