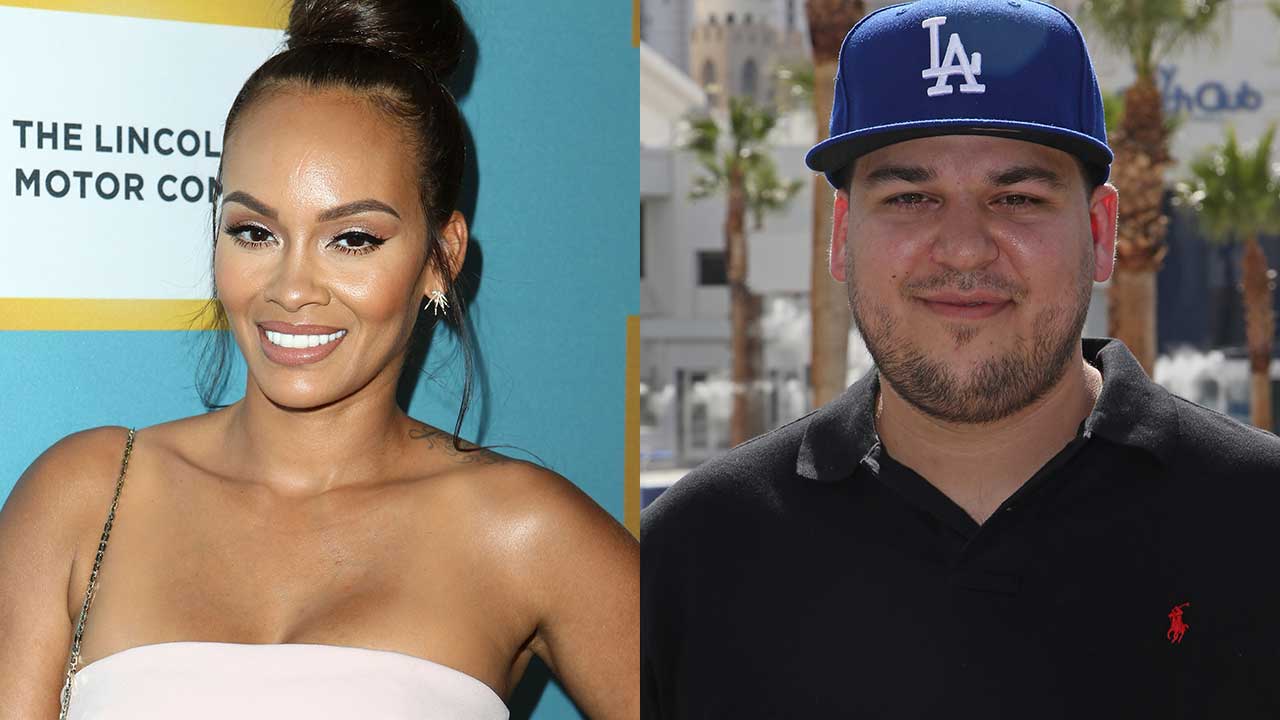 Rob Kardashian finally made a return to social media on his sister Khloe’s birthday and his fans were super excited to see how great he looks! But, as it turns out, they were not the only ones impressed with the transformation!

Evelyn Lozada from Basketball Wives totally loved the slimmed down, happier look and she made sure to let him know by entering his comment section and leaving a rather flirty comment!

As mentioned before, the Keeping Up with the Kardashians man was in attendance at Khloe’s birthday bash and was much more willing than usual to be on camera and take pics.

This comes after years of staying away from the spotlight all the while being on a weight loss and overall mental health improvement journey.

The snaps from the bash showed a different man, someone who resembled his past self much more and many fans took to the comment section to gush over him and express just how glad they were that he was doing so much better.

As for Evelyn Lozada shooting her shot with him, that is something his followers also noticed immediately!

‘Well hellur Rob,’ she wrote, adding an emoji of two eyes as well.

Well, seeing how healthy and happy he looks now, it is no surprise that Evelyn felt like he is someone she’d maybe like to date.

At this point in time, however, it’s still not clear whether or not Rob himself noticed the flirty comment, even though his fans definitely did!

They were mostly very receptive and supportive of this potential pairing and some even applauded the other reality TV star for publicly shooting her shot like that.

Evelyn is a mother of two – an adult daughter named Shaniece and a son she welcomed in 2014.

As for Rob, you may know that he shares one daughter named Dream with his ex Blac Chyna.