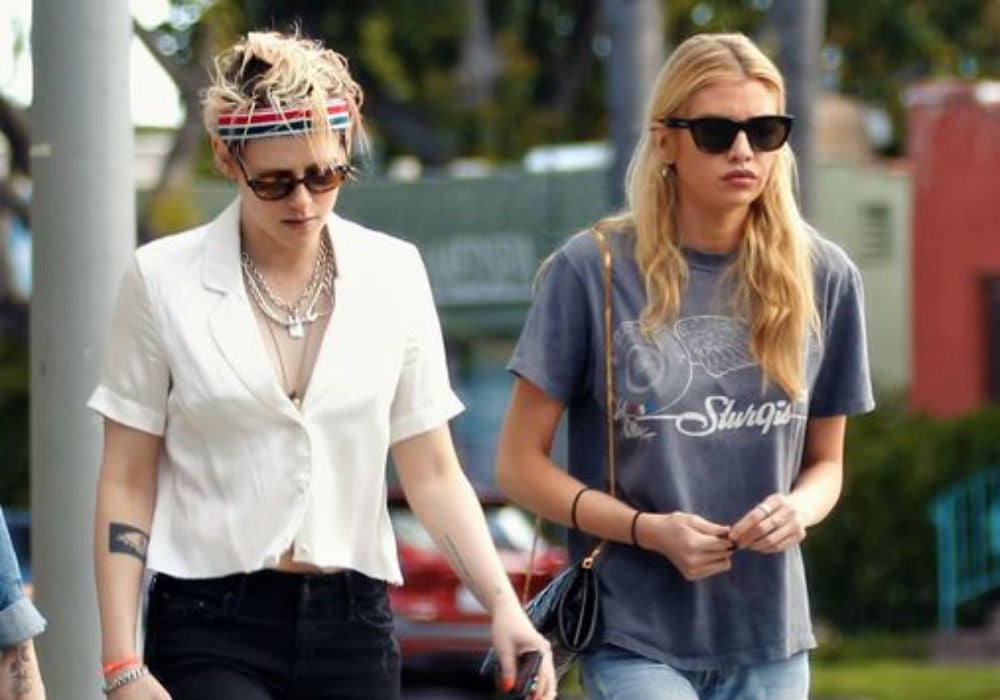 Kristen Stewart may have just found herself in the middle of a love triangle. The Twilight alum was just spotted hanging out with her ex-girlfriend, Stella Maxwell, sparking rumors that she is torn between the model and her current girlfriend, Sara Dinkin.

An inside source claims that Maxwell and Dinkin are both falling hard for Stewart, who cannot decide which relationship she wants to pursue. According to Radar Online, the insider says that Dinkin did not know about Stewart’s outing with Maxwell, and that she threatened to break up with her when she found out. But given how Stewart can get just about anyone she desires, Dinkin knows that she will not follow through with the threat.

Kristen Stewart and Stella Maxwell so happy for them. 😍 pic.twitter.com/IbzT6lfn8t

“They both find Kristen to be simply irresistible,” the insider shared. “Sara did not know about Kristen and Stella meeting up, but she does now.”

Eyewitnesses spotted Stewart and Maxwell hanging out at a popular eatery in Los Feliz this past week. The outing came around six months after the two parted ways. It also came a few weeks after Stewart enjoyed a passionate make-out session with Dinkin at the Coachella Music Festival. Although Dinkin is willing to fight for Stewart, the insider does not believe she stands a chance against Maxwell.

Stewart and Maxwell allegedly split up because they were constantly getting into arguments. It also did not help that they lived in different cities and have busy schedules to boot. While their romance did not work out the first time, sources say that they are friendly towards each other and have a lot of friends in common.

Despite the love triangle rumors, Stewart has not said anything about her romance with Maxwell. The actress started dating Dinkin sometime last December. Prior to the Maxwell outing, sources believed that Dinkin and Stewart were in love and that a proposal was on the horizon.

It is entirely possible that Kristen Stewart and Maxwell are just good friends, though only time will time whether her romance with Dinkin will last. 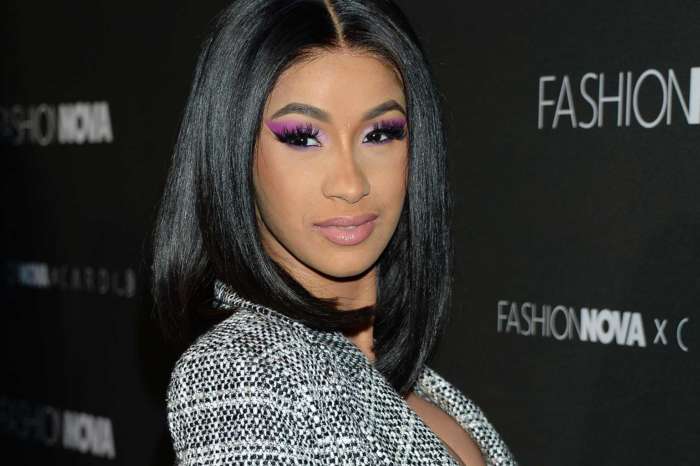