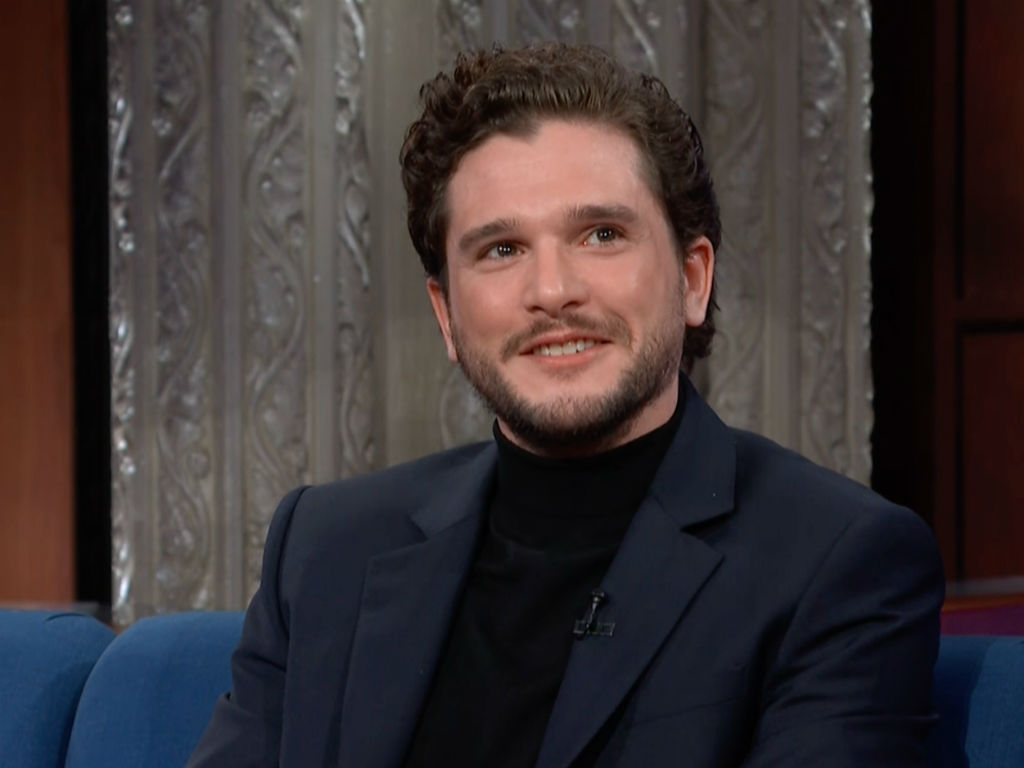 Game of Thrones star Kit Harrington has a message for those who are displeased with the final season.

The HBO series had its series finale last night, but the current season has been plagued with criticism from fans. Thanks to out there storylines and inconsistency in continuity in the show, those Starbucks cups have people outraged, GOT writers and producers have come under fire. A petition demanding the network reshoot the entire last season has even popped up on Charnge.org.

All of the hoopla and drama has gotten to sta He is no longer keeping his mouth shut, especially after social media exploded with displeased fans after the final episode. The actor has had it with the naysayers and is giving them a harsh but honest message.

“I love him. He’s mine and I love playing him” – Kit Harington pic.twitter.com/GhsyNWvMYt

Harrington is making it clear he doesn’t care about all the criticism. In a recent interview with Esquire, the hunky actor defended the final season and all of those involved with creating it.

‘I think no matter what anyone thinks about this season, and I don’t mean to sound mean about critics here but whatever critic spends half an hour writing about this season and makes their negative judgment on it, in my head they can go f#$k themselves,’ Harrington expressed to the magazine.

The reason he is harsh in his words is that he knows how much work went into carefully planning out the good-bye to GOT.

Now that doesn’t mean he is unsympathetic to the fan’s disappointment or outrage. Harrington is fully aware all the drama stems from having a loyal fan base, which he appreciates. He is not trying to disrespect their thoughts, feelings, or passion for the hit show.

However, the 32-year-old does feel it is his duty as an actor to stand up for those who have put their blood, sweat, and tears into creating the ending.

‘Now if people feel let down by it, I don’t give a f#$k, because everyone tried their hardest. That’s how I feel. In the end, no one’s bigger fans of the show than we are, and we’re kind of doing it for ourselves. That’s all we could do, really. And I was just happy we got to the end,’ the actor firmly stated making sure his message is clear.

Kit Harrington does not care about fans disappointed in the last GOT season. He is more concerned about all the hard work people put into making an excellent show being trashed. Are you offended by his message to critics? 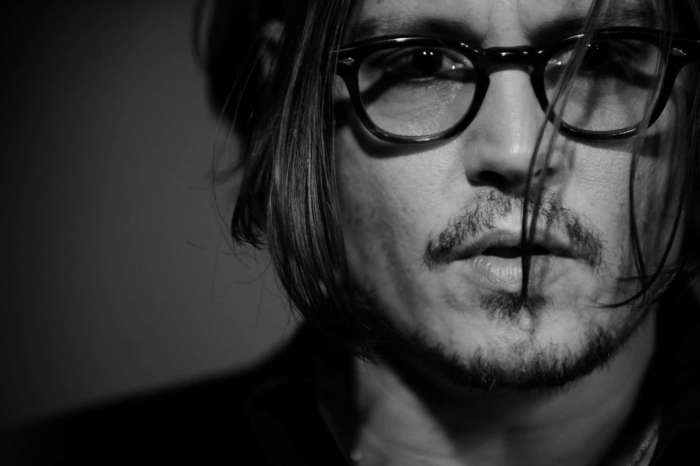 Johnny Depp Submits Declaration In His Own Words Amid Amber Heard Lawsuit - Says Her Bruises Were 'Painted On' And More!