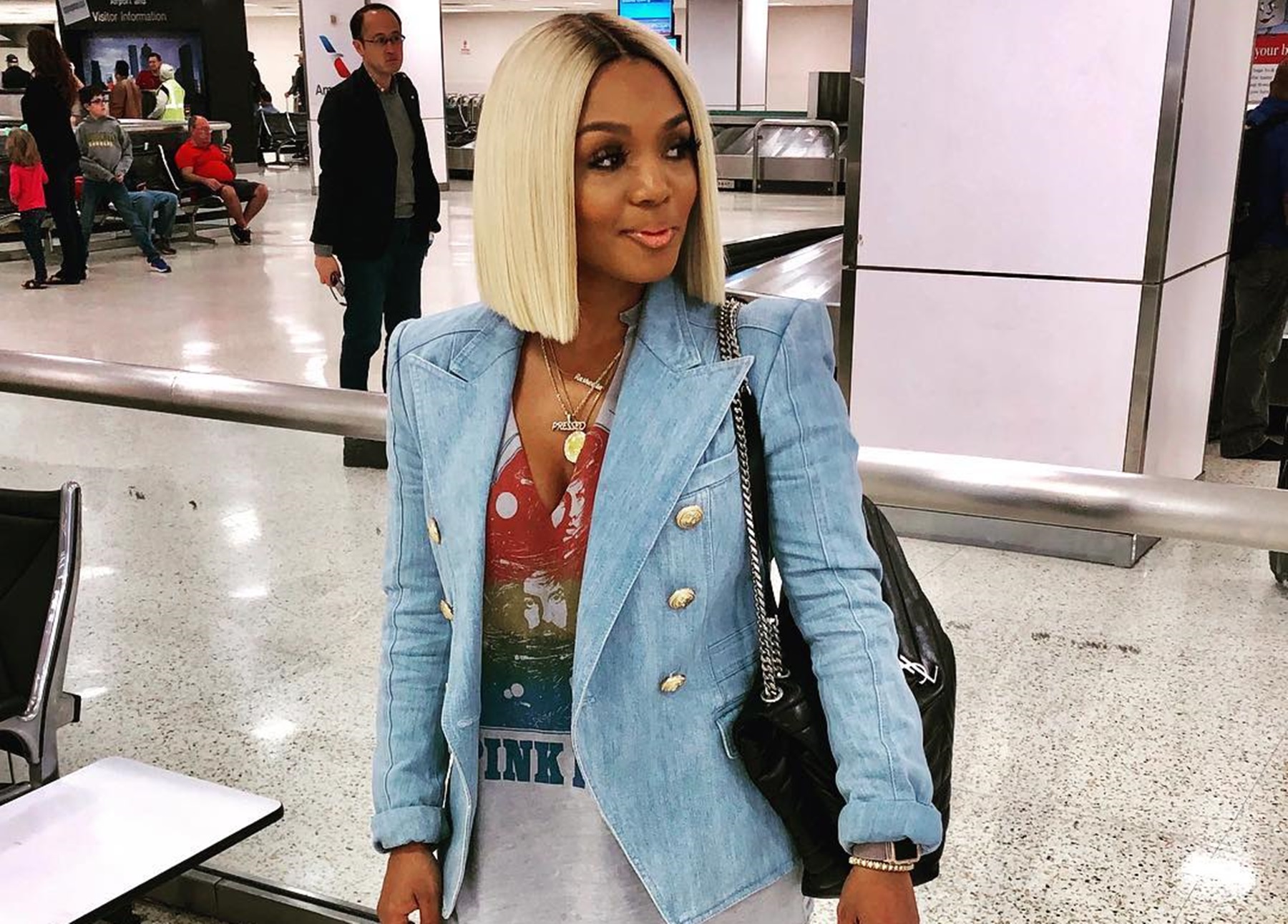 Rasheeda Frost has a pretty strong following for someone of her status, and her fans seem eager to show her just how much they are willing to stand up for her.

Her husband, Kirk Frost, recently made some comments that drew a lot of negative attention to him, and it does not look like the fact that he is married to the star was any factor in the response he got from her fans.

It all started with a revealing leopard-print suit that Rasheeda posted on Instagram, immediately drawing lots of positive comments from her active followers on her toned body.

Many noted how stylish and sexy the Love & Hip Hop: Atlanta star looked in that outfit and how well it matched her overall appearance, and some of the comments even went in a slightly less appropriate direction eventually.

This seems to have drawn the attention of her husband, Kirk, and not in an entirely good way — he commented that he liked what he saw, but did not want her to make a habit out of it.

Rasheeda quickly snapped back that she “just might.” And while Kirk’s comment was likely a lighthearted joke, many of Rasheeda’s fans immediately jumped to her defense, digging up dirt from his past.

It did not take long for someone to point out that he had a history of cheating with Jasmine Washington, and some noted that it was ironic that someone with his past would make controlling comments about Rasheeda’s appearance.

The situation quickly spun out of control, as many of Rasheeda’s fans seemed eager to defend their favorite star to their fullest abilities.

One person said: “Hush boi she looks so pretty, and she’s not showing to much!! Classy and classic Gemini woman. ❤️”

This backer revealed: “Righhhhht, you look stunningly beautiful. You stepped outside your Zone, and it’s whamming.”

That one night in Trinidad……. @frost117 I’m ready for our next baecation 😜

A fourth fan stated: “He said what he said, and yall could carry tf on with yall BS comments.. this ent about what he did .yall some real crabs.. these people happy Damn!Girl….where u going showing all that body! #silohuette”

Rasheeda Frost And Kirk Frost Are Wishing Their Son A Happy Birthday – See Their Messages For Him!