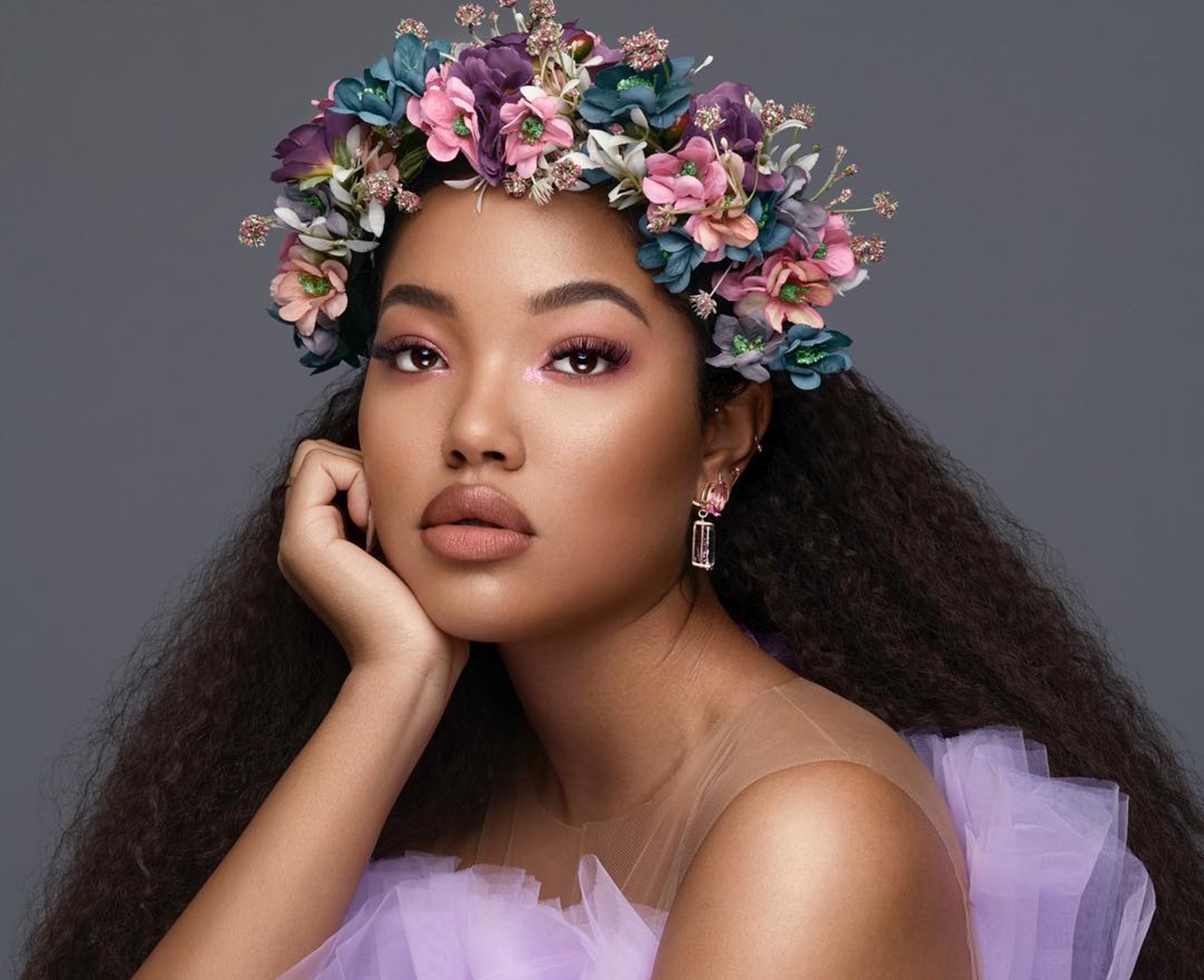 The daughter of Russell and Kimora Lee Simmons, Ming Lee Simmons, set the Internet on fire recently, after she shared a couple of revealing pictures on her Instagram.

The 20-year-old looked stunning in the new photos, as she surprised her numerous followers on the popular social media platform by appearing only in a skimpy bikini.

As a caption for her post, Ming wrote that it was always swimsuit time in California, and it was not long before people started commenting on her good looks.

Meanwhile, it appears that the provocative photographs attracted the attention of Ming’s father because the co-founder of Def Jam Recordings expressed his opinion as he left a comment too that stated: “Well, take your as$ back to school in the cold somewhere.”

Besides, Ming’s younger sister, Aoki Lee, also commented under the post, and she wrote that her recent photo was taken in a church, before advising her older sibling to visit the religious place in order to find Jesus.

She wrote: “My recent photo is from CHURCH, where you need to go to find JESUS.”

However, the family discussion did not stop people from admiring the young woman, who shared the pictures shortly before her 20th birthday.

I know I’m a little late…but thank you everyone for the lovely birthday wishes! And to everyone that was there to celebrate with me on my special day, thank you as well. 20 is going to be an amazing year!!! More pictures to come 💗✨ 01/21/20

Ming first came into the spotlight when she appeared on her mother’s reality television series as a little girl.

Now, it appears that she will continue to be involved with the family business as it was recently reported that she would help Kimora with the new Baby Phat fashion line.

She spoke about the project saying: “I’m a member of a generation that can’t get enough of 2000s styles even though we were babies when it emerged. There was something seamless about the way that music, fashion, and pop culture flowed together. I believe that’s the vibe we’re all chasing 20 years later. Part of the fun of a direct to consumer brand is that you can release a clothing drop the same way musicians release music instantaneously. It’s a lifestyle play.”

The project is done in collaboration with Forever 21 and has a new line of velour suits and body chains. Kimora recently adopted a son named Gary, and supporters have been very excited over the happy news.

The family is overjoyed. 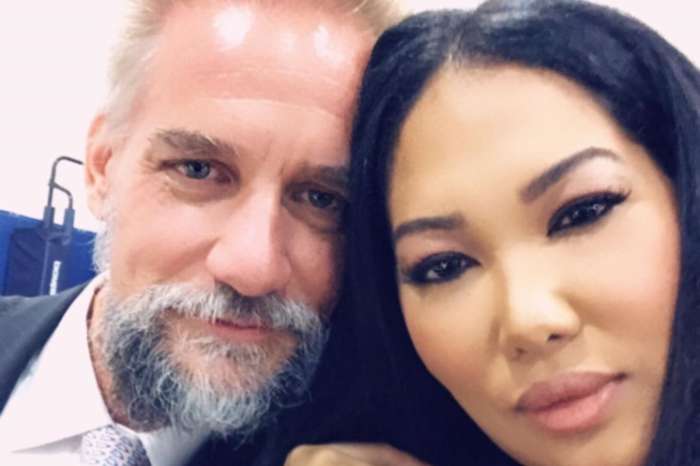 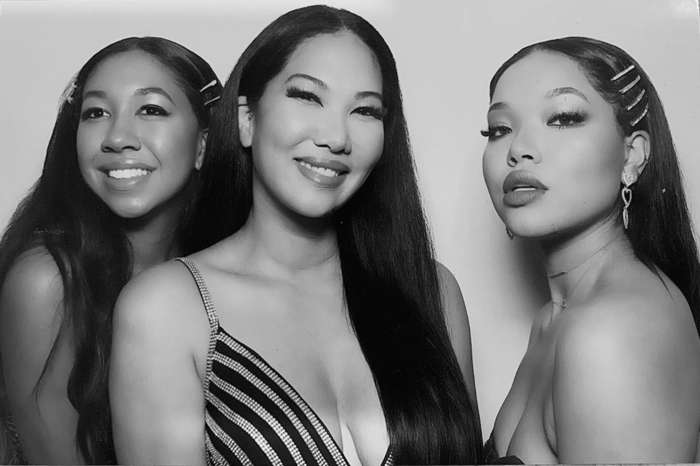 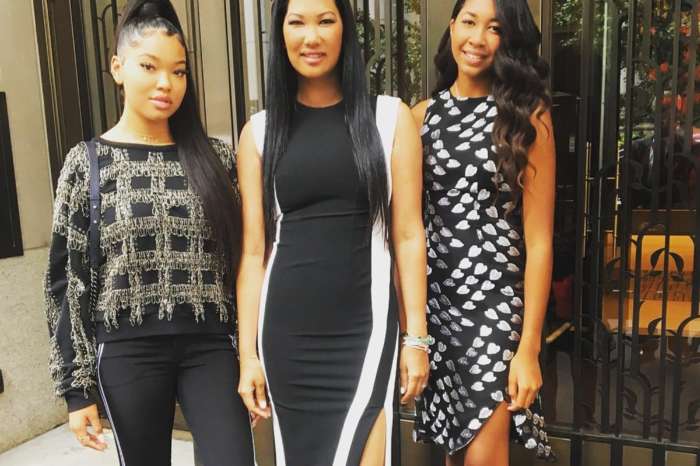 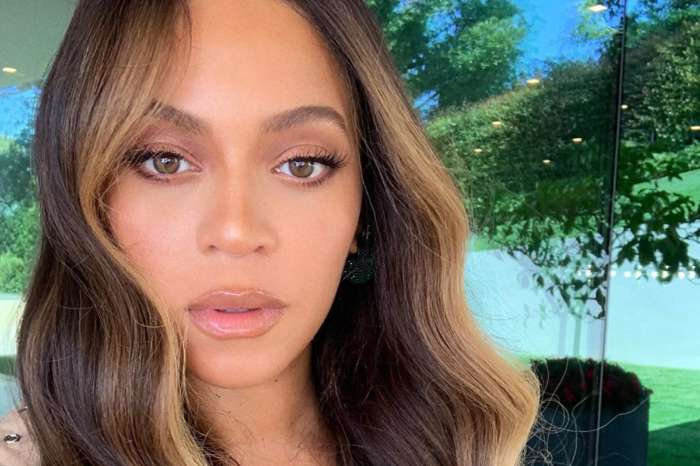