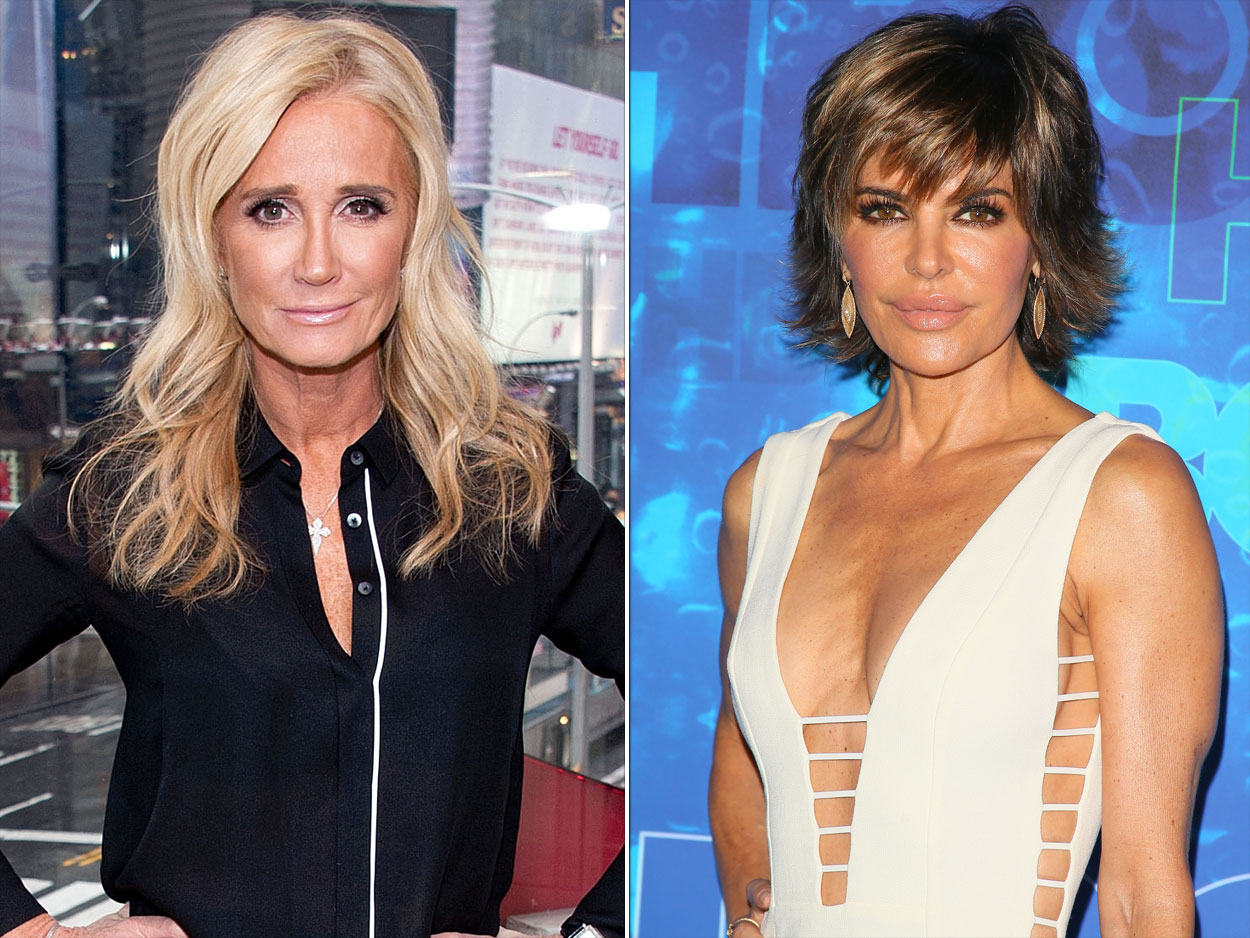 Kim Richards had a massive health scare and it turns out that it inspired her to make peace with one of her biggest enemies – Lisa Rinna! As you may know, the Real Housewives of Beverly Hills star found some nodules that made it seem like she could have had breast cancer and that was terrifying for Kim.

According to the reality TV celeb, the scary experience caused her personality to do a complete change as she figured out there are many more important things in life than petty feuds.

While in attendance at the Vanderpump Dogs Foundation gala, she chatted with TooFab, telling the outlet that ‘We did cover some of it [on Season 10], so I don’t wanna give way too much away, but they biopsied things [in my breasts]. It was a very scary experience for me. I went through a moment when I thought maybe it was cancer, and it was really scary for me, but I am all good. Just yesterday I got a green light that it’s all good!’

While scary, the experience has apparently caused the RHOBH star to feel more ‘blessed and grateful’ than ever!

Now, she sees ‘life completely differently’ and that includes a new desire to fix her relationship with longtime rival Lisa Rinna.

Sure enough, while on Watch What Happens Live a few days ago, Kim took the opportunity to address Lisa on camera and squash their beef.

She had even more reasons to do so since, as it turns out, Rinna’s youngest daughter, 18 year old Amelia, is dating her daughter’s brother in law!

‘And so Lisa. I decided that since we could be family — come on over for a minute — I’d like to invite you, officially, to our holiday family Christmas party,’ Kim said on the show. 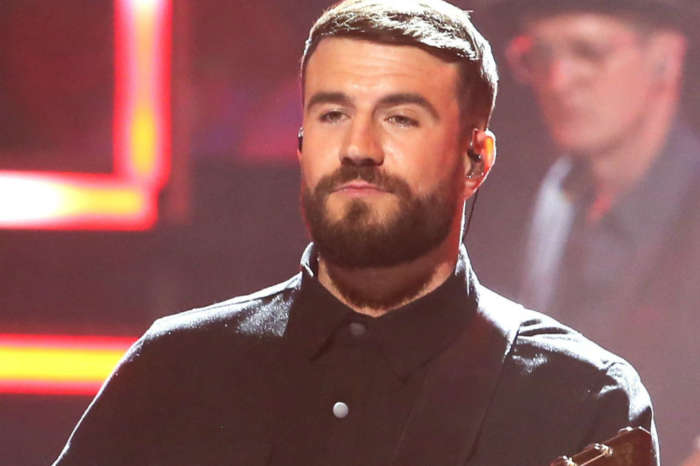