People are accusing Kim Kardashian and Kanye West of not buying food and living on air after the 39-year-old multi-hyphenate posted a photo of her refrigerator to her Instagram account. Kim was modeling her new line of SKIMS and took a photo by the refrigerator with the door open. People were shocked to see cartons of various types of organic milk but no food. The Internet went wild and social media freaked out. Soon, tabloids were publishing stories that Kim and Kanye weren't keeping food in their house! Kim decided to put the gossip to rest and showed photos of her refrigerators (yes, plural) you see, Kim was standing by just one of her refrigerators and that wasn't even located in her kitchen!

To think that Kim Kardashian doesn't keep food in her refrigerator was rather shocking and apparently, it bothered Kim enough that she took to Instagram to set the story straight. If anything was really a surprise, it may have been just how healthy Kim Kardashian's and Kanye West's diet actually is. In one of the videos that Kim shared, you can see as a meal of vegan tacos is being prepared. Kim also pointed out that all of their food is plant-based and they plan on growing their own organic fruits and vegetables.

Fans have wondered what type of diet Kim Kardashian is on and it was known that she has used a low carb diet in the past.  It appears now that she is more focused on a vegan way of lifestyle, but it is unclear if she is 100 percent vegan or just opts for vegan meals during the week.

You may see the photo that sparked the controversy below. 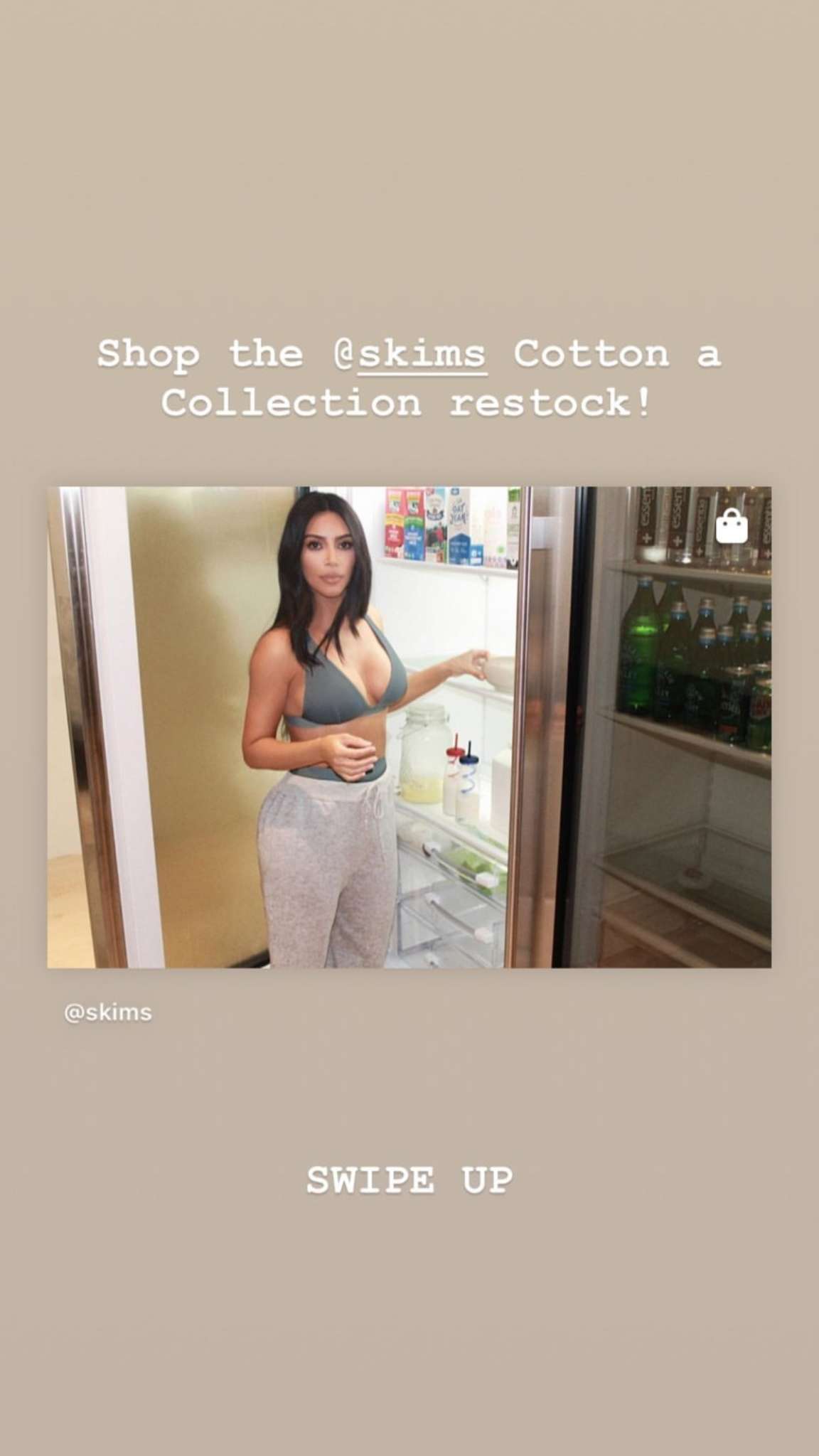 Kim Kardashian took her Instagram fans behind-the-scenes to see all of her refrigerators as well as her kitchen. You may see her walk-in-refrigerator in the video below.

Kim has plenty of stocked pantries and stocked freezers in her home. It almost looks like the produce aisle in a supermarket!

Kim doesn't just have multiple refrigerators, freezers, and pantries, but her kitchen is huge! Check out the appliances. Her stove looks like it's industrial strength and restaurant-quality!

What do you think of the controversy? Did you believe that Kim Kardashian really had no food in her house for Kanye West and her four children?

Are you surprised by how many refrigerators, freezers, and pantries, Kim Kardashian and Kanye West have in their kitchen?

Princess Love Throws A Birthday Party For Her Supposed Boyfriend, And Ray J Is Mentioned By Fans