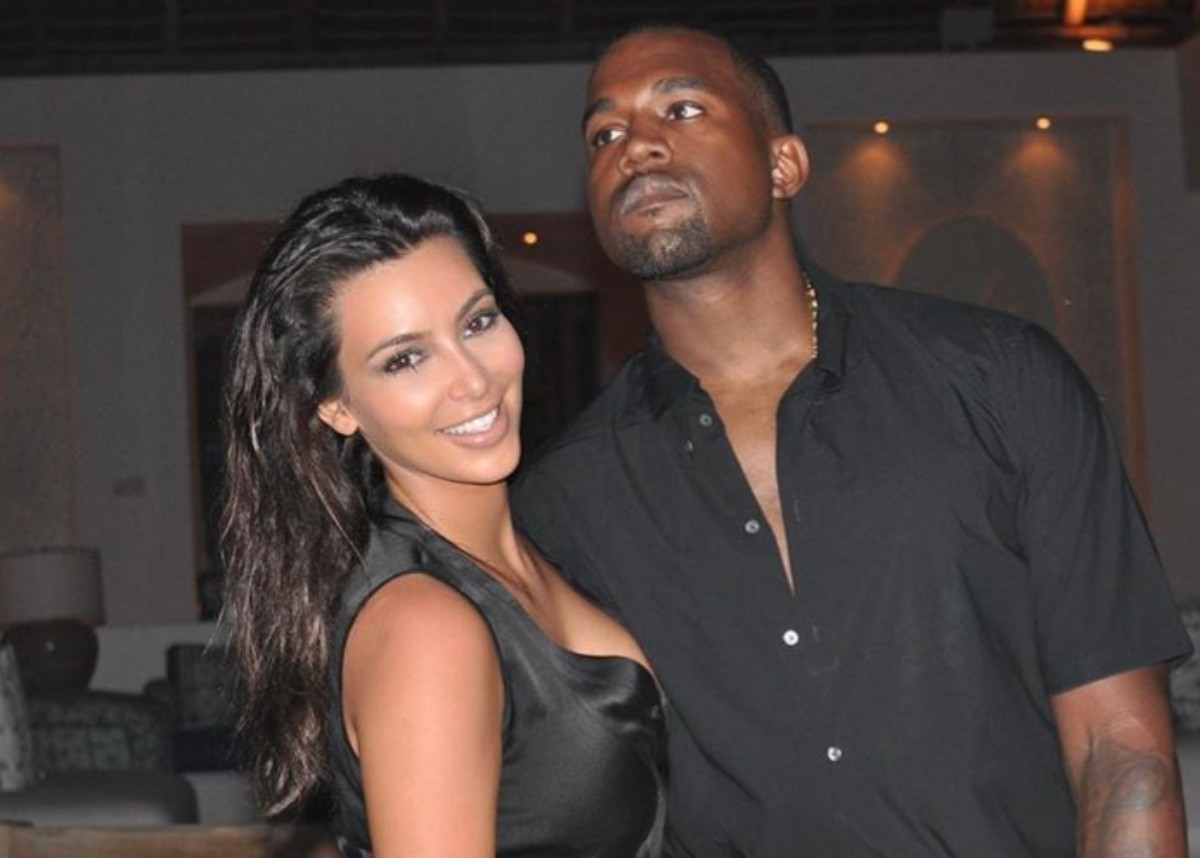 Kim Kardashian West is speaking publicly for the first time regarding her husband, Kanye West‘s bipolar episode. When Kanye West first hinted he would run for president in 2020, some wondered if he was serious. Now that Kanye has launched a bid, many are saying he is in the throes of a bipolar episode. Now, Kim Kardashian is speaking out about what it is like and how she and the family are doing their best to cope. She spoke about how hard it is for family and loved ones when someone is in the middle of an episode and she asked that the media treat Kanye with compassion and empathy.

Since Kanye has launched several Twitter tirades against Kim and even Kris Jenner, he has been met with public ridicule and humiliation. Kim is asking for everyone to remember that Kanye is under a lot of pressure and she referred to her husband of six years as being a “brilliant yet complicated” man.

“I understand Kanye is subject to criticism because he is a public figure and his actions at times can cause strong opinions and emotions. He is a brilliant but complicated person who on top of the pressures of being an artist and a black man, who experienced the painful loss of his mother and has to deal with the pressure and isolation that is heightened by his bipolar disorder.  Those who are close with Kanye know his heart and understand his words some times do not align with his intentions.

Living with bipolar disorder does not diminish or invalidate his dreams and his creative idea, no matter how big or unobtainable that they may feel to some. That is part of his genius and as we have all witnessed, many of his bid dreams have come true.”

What do you think about Kim Kardashian’s statement? Do you think the media should respect the family and back off? 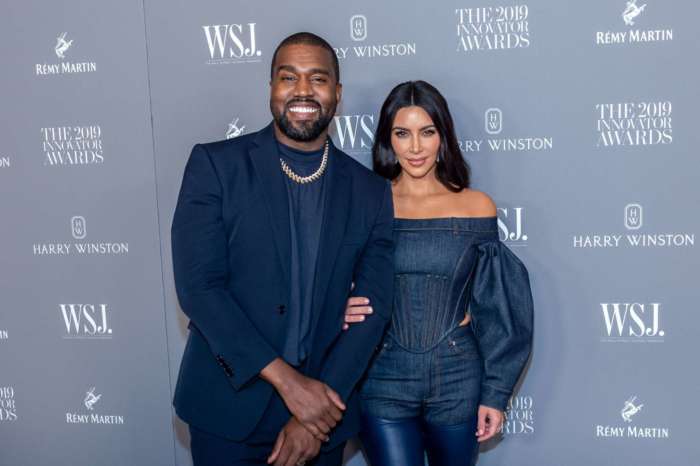