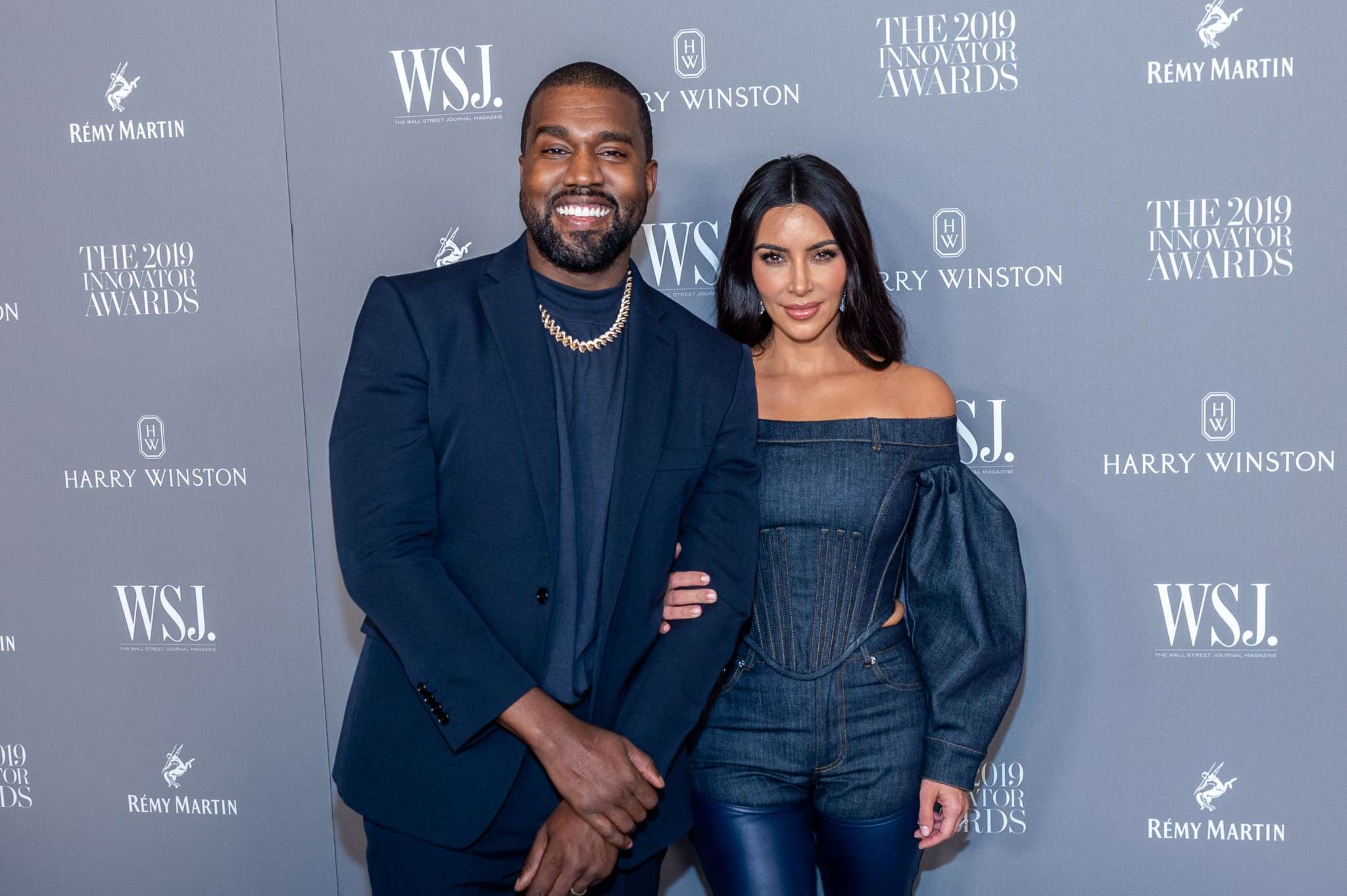 Kanye West found himself making all the headlines following a massive meltdown that he had on his Twitter account these days. It’s been recently revealed that Kanye West was reportedly getting ready to run for the US President. He went on with his plans to run for the U.S. President.

Recently, Ye held his first presidential event in South Carolina on Sunday, but had a breakdown that made everyone concerned about his state of mind.

Unfortunately, he also blasted Kim Kardashian and Kris Jenner in his tweets as well. He also said that his wife tried to lock him up.

Now, Kim decided to speak on the matter and show her massive support for him.

Someone commented: ‘Well said, praying for Ye & their whole family through this time,’ and one other fan said: ‘Bipolar disease is called “disease” for a reason. I know plenty of people who battle this. It is one of the hardest things to understand and accept. All jokes and memes aside, I’m praying for Ye.’

A follower posted this: ‘This is not mental illness he spilling tea and she doesn’t like it,’ and another person said: ‘She handled this very well. Now let’s give them space.’

One commenter had this to say: ‘why it’s “Kanye lost his mom or prayers for him” when meg lost both her parents and grandmother but yall memed her when she got shot. lol y’all don’t care about black women.’

Someone else wrote: ‘She speaks out now that Kanye is bringing up her infidelities.’

Another follower said: ‘I would have sympathy for the family, but they are the ones who exploit his disorder. They have encouraged his behavior, and now that he is talking about them personally it’s a problem. He’s releasing secrets about their family, and they can’t handle it.’

People appreciated her grace in dealing with this situation. 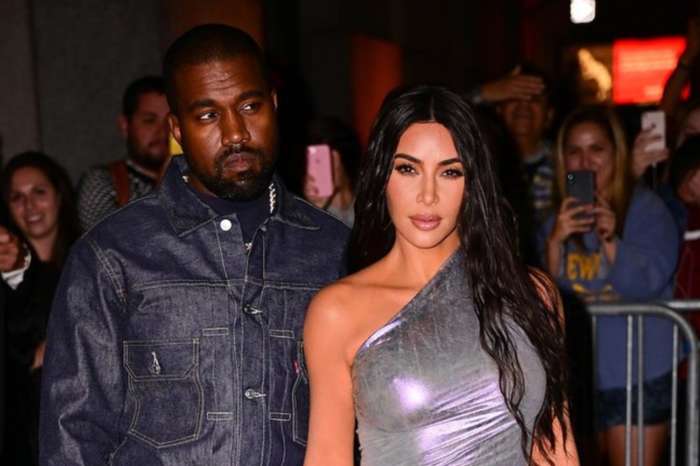