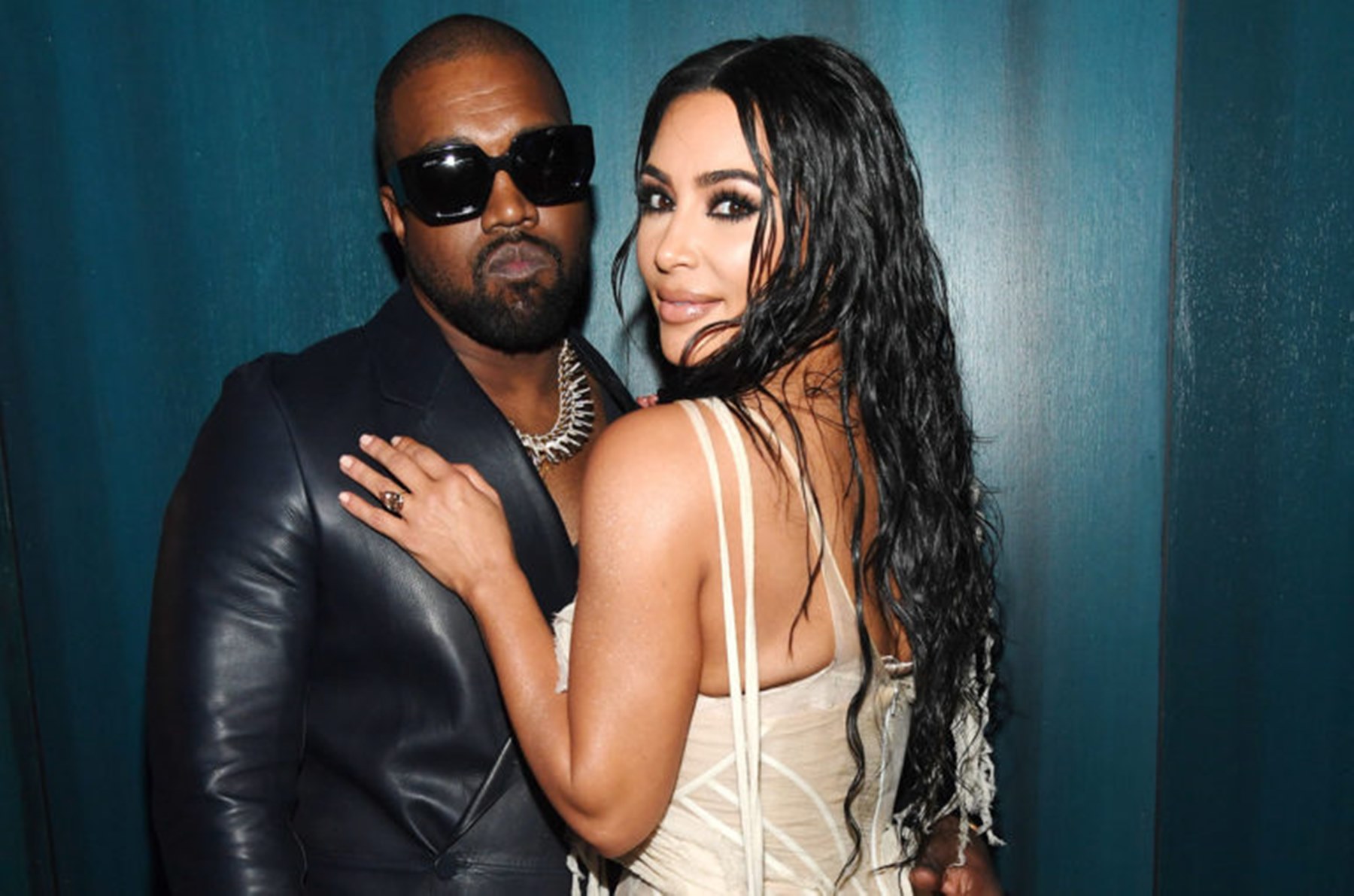 It is claimed that Kim Kardashian is thinking about divorcing Kanye West according to the latest reports that have surfaced online.

A source spoke with Us Weekly and revealed that Kardashian is now exploring her options and talking to divorce lawyers to leave West.

The insider claimed: “Kim has been meeting with lawyers to explore and talk about divorce, but she wanted to make it work. And she has not gone forward with the divorce in the past because of their children.”

Kanye took to Twitter earlier today, where he said that he wanted to divorce Kim because she is a white supremacist.

One fan had this reaction: “I really think this is for the best! With all that, he has said there is NO way any woman could forgive him. Mental illness or not. He is having a manic episode right now and doesn’t need to be around his family. This means another season of KUWTK, another relationship, and another E! Wedding … I hope they work it out. 😩”

Another backer wrote: “She needs to do what’s best for her. He is doing too much in my opinion; they have a family one day his kids are going to see all these videos and tweets.
All of you seen inside that house idk why we surprised any of this is happening. It looks like a mental asylum. 😣”

A follower chimed in: “Marriage is for BETTER or for WORSE!! You cant want to glorify with him in his success and then want to leave him when he’s clearly not in the right headspace…Ppl just get married now and days for the hype of it all… the real & true sanctity of marriage is becoming obsolete…smh.”

This person revealed: “That is if there were love and good faith from both sides. This is Hollywood, and that klan has a plan. Kanye doesn’t serve them, and they don’t want to lose momentum, control now that he is saying all this.”

A fifth social media user explained: “Not always- even as vain as he is. As manic and paranoid as he can get. It honestly can happen. Mostly the reason why he needs the help. He is in danger. Many genuinely need to understand that Kanye had a mental break long ago and never really came back from it—That’s why this is so serious.”

This Instagrammer stated: “Good, I’ve felt bad for her so long… watching kuwtk you could tell there were reasons we didn’t see their relationship, especially since she’s so open about everything on there … imagine what this family has witnessed behind closed doors with him… and I worry what things the kids have seen.”

The commenter explained: “At this point, let her do what’s best for her. She did her best, and l support her decision. She has been a good wife.”

It is not clear when Kim will start the process officially. 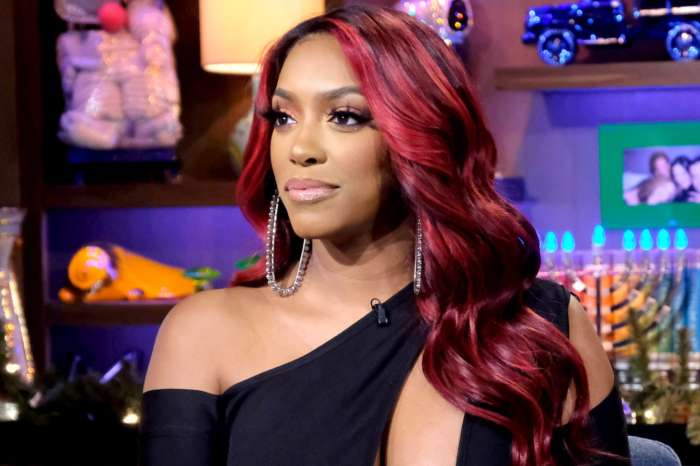 Porsha Williams Enjoys A Lot Of Support From Fans