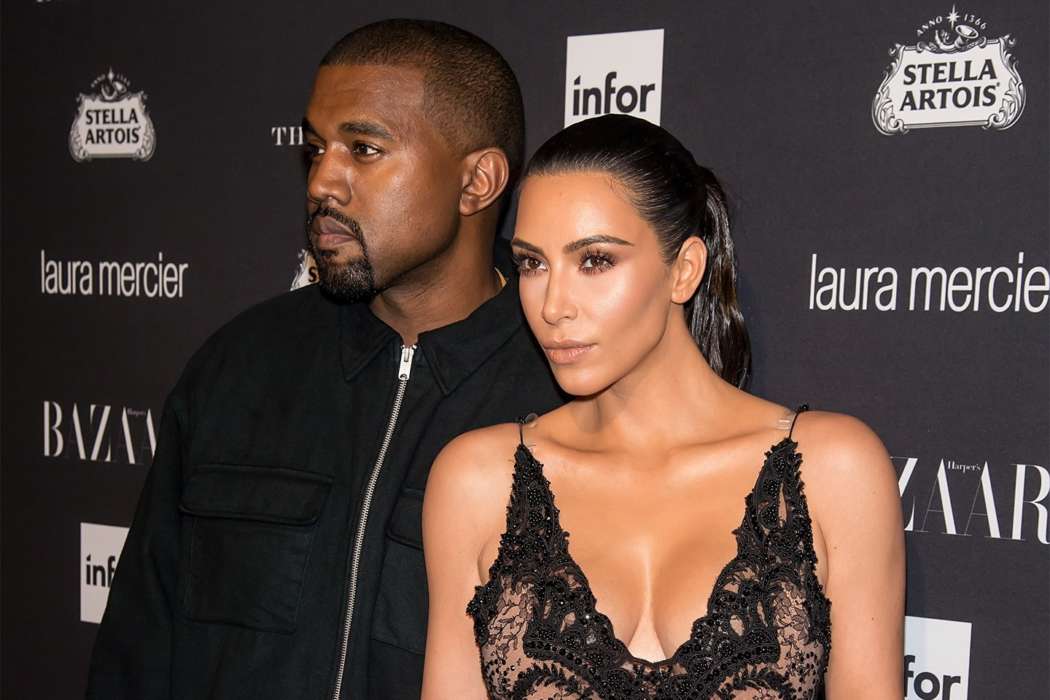 Kanye West knows how to surprise his wife with romantic getaways. People Magazine recently picked up on the Instagram post from the world’s biggest reality star, Kim Kardashian, which showed that she and the rapper were headed down south for vacation.

According to the outlet, Kim Kardashian West and Kanye West stayed true to their tradition and went down to Cabo San Lucas, Mexico, for Valentine’s Day weekend. Apparently, the whole thing came as somewhat of a surprise.

On her Instagram account, Kim Kardashian shared that it was like a “little slice of heaven for Valentine’s Day.” The picture shows Kanye looking off into the distance near sunset on the ocean, whereas Kim rested on her bed.

Another Instagram Story from the reality star showed off an infinity pool that was leading into the ocean. Fans of the rapper know this isn’t the first time he has showered Kim Kardashian with love but in the most surprising way.

This past year, the 42-year-old Yeezus performer hired Kenny G to perform her at their home on Valentine’s Day. Reportedly, the reality star shared the performance on her Instagram account, which showed the classic saxophone player putting on a show in the middle of their room.

As most know, Kim Kardashian and Kanye share several children together, and sources who have spoken with multiple outlets have revealed that all is well between Kanye and Kim these days, despite the occasional rumor on social media and in the media headlines.

Fans of the couple know there have been some rough spots in their marriage, including when Kim was held hostage in Paris, France, while Kanye was putting on a show at the time. Kanye reportedly rushed off stage after telling people in the audience that there was a family emergency.

Later, it was revealed that Kim was robbed of her jewels while she stayed at a luxury apartment in Paris. Kim reportedly chose to stay in the apartment that night while her friends and family went out for a night on the town.

Rihanna Is An Orange Crush In Sultry New Photos, But It Is Her Self-Deprecating Humor That Won The Internet -- Fans Ask, Why Is She Single?