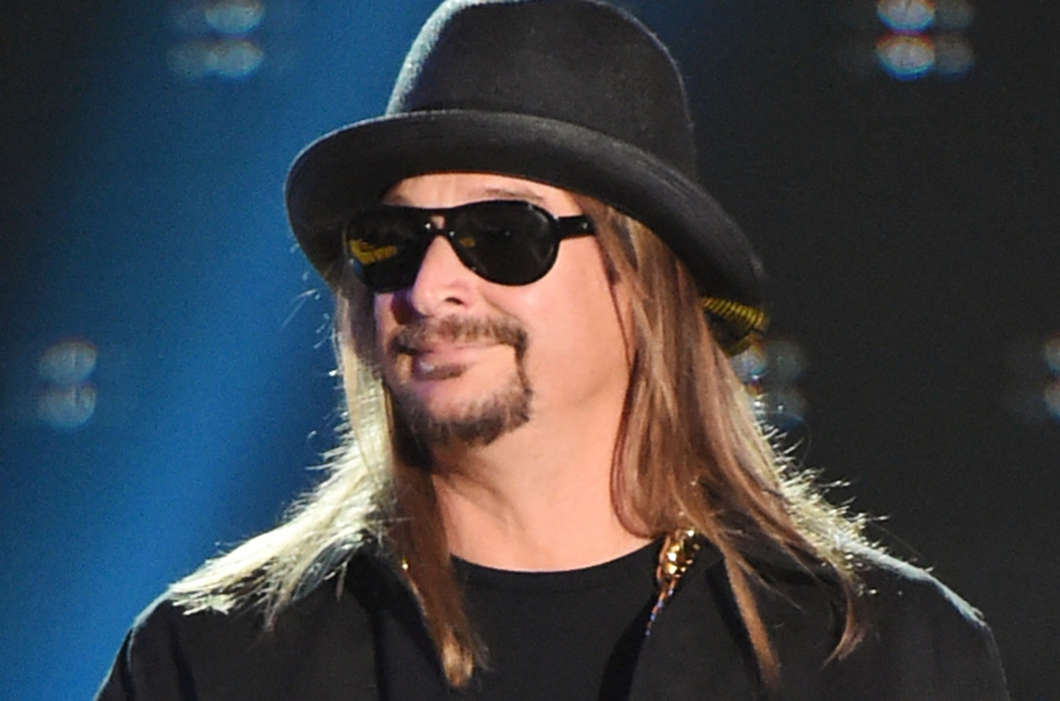 Kid Rock is feuding once again claims a new report from TMZ. On stage earlier this week, Kid Rock was swinging a beer can around while yelling to the crowd, “F*ck Oprah!” Reportedly, Kid Rock was at the Big Honky Tonk and Steakhouse, in Nashville, Tennesse, and he was escorted off the stage, despite him owning the bar.

Kid Rock hasn’t liked Oprah for a long time, the reason for which goes way back. According to the former chart-topper, his representatives wanted him to appear on The Oprah Winfrey Show many years ago, however, her people wanted him to write down five reasons why he loved her as well as her show.

My people tried to get me to do The Oprah Winfrey show years ago and her people wanted me to write down 5 reasons why I loved her and her show…🏳️‍🌈 I said fuck that and her. End of story.

Since the rocker/rapper made the comments at his bar earlier this week, the television mogul hasn’t commented on the matter publicly.

Kid Rock also laughed at the idea that he was racist. Fans of Kid Rock know he has almost never liked Oprah Winfrey. For years, the performer has commented on the media mogul, including in 2008, when he said to reporters from The Independent that Oprah was like his “real-life villain.”

The entertainer claimed there was just something about Oprah that really bothered him. “I just don’t believe her,” Kid Rock stated, before going on to add he was simply not one of the 150 million people Oprah had supposedly “brainwashed.”

Fans of Kid Rock know that in recent years, whenever his name is in the headlines, it’s usually for a less than positive reason. The performer has made a name for himself for his brash statements, which some people seem to find very entertaining, others less so.

Whether you like Kid Rock or not, he is one of the most successful recording artists of the late 1990s and 2000s. Following his ascension in the Detroit rap scene, Kid Rock became a star for his interesting blend of country, rock, metal, and rap. 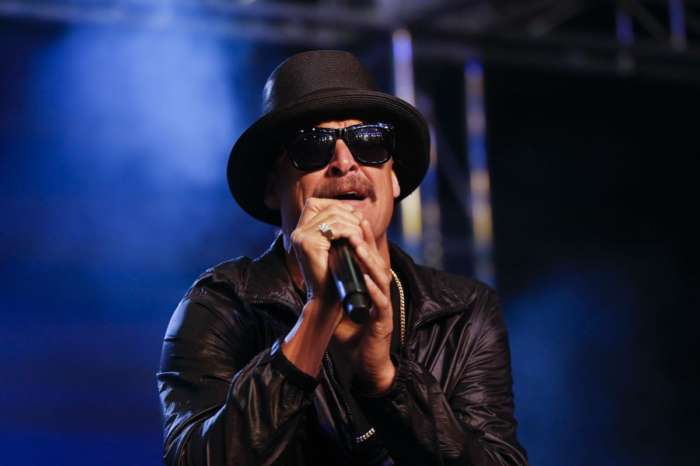 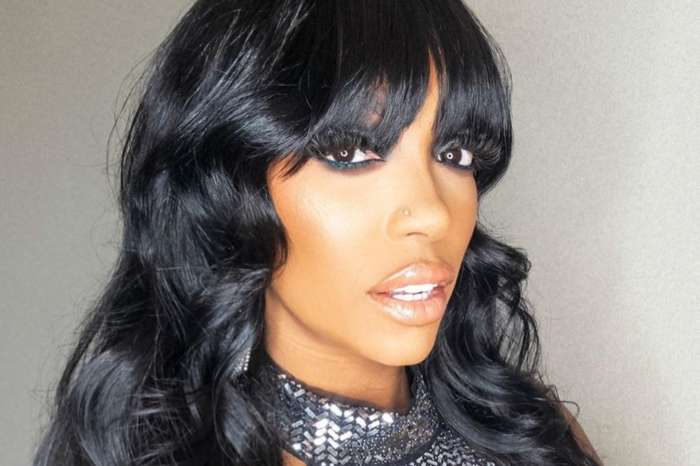 Porsha Williams Spends Thanksgiving With Her Family: See The Sweet Pics With Her Grandmother And Cousin