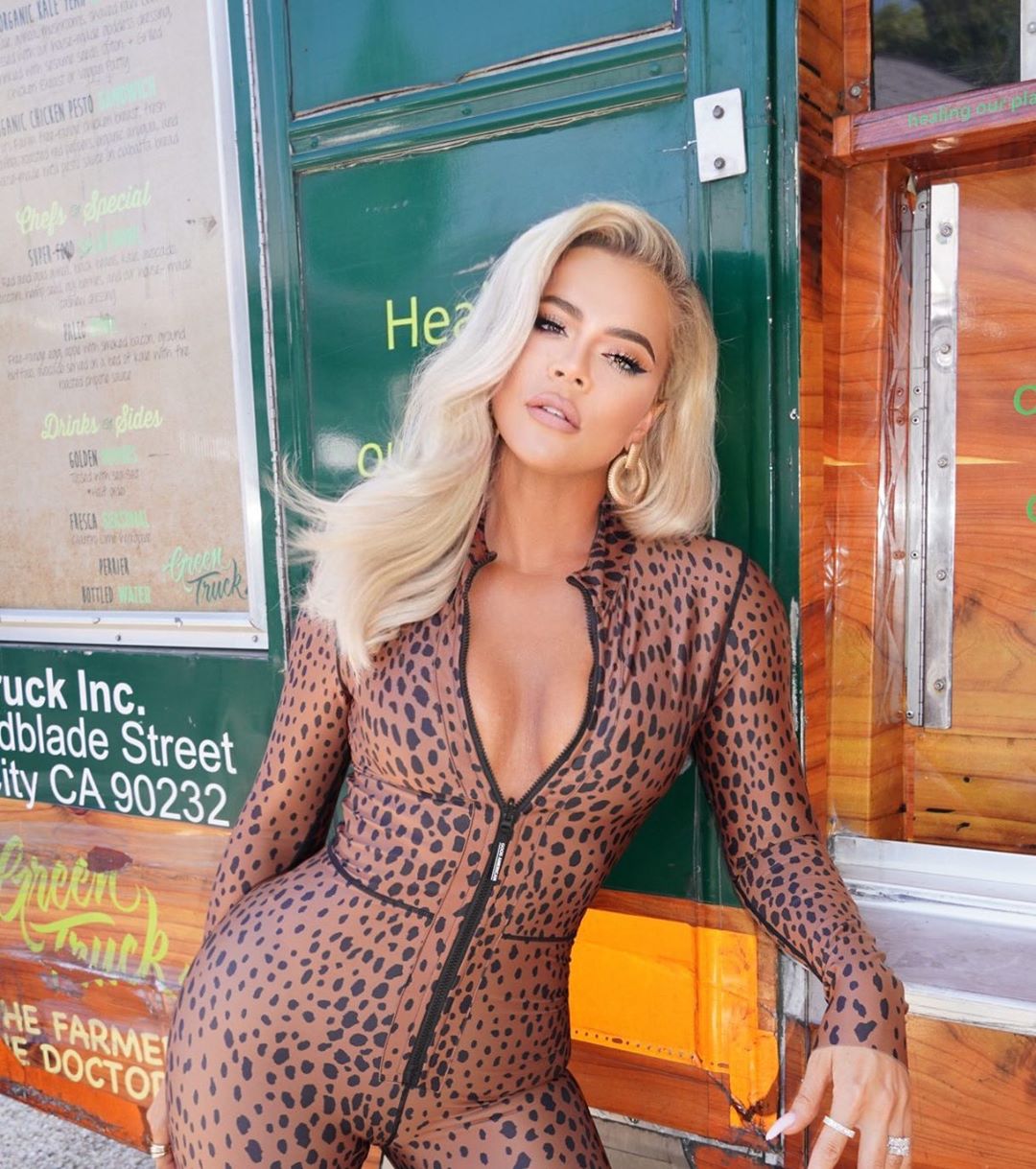 A frustrated Khloe Kardashian has taken to social media and written more or less an entire book about how she feels about her ex-boyfriend, Tristan Thompson, and former friend Jordyn Woods.

Woods, who was Kylie Jenner’s best friend at the time, confessed to kissing Kardashian’s baby daddy.

Even though Thompson and Kardashian were separated at the time of drama, (because he cheated while the reality TV star was pregnant), she threw a fit and slammed Woods and claimed she destroyed her family.

Fall is my favorite season🍂🍁 what’s yours? Shop @sheinofficial’s Black Friday Sale right now and use my code ‘Woods’ for an extra 15% off your entire @shein_us order! Dress: 851136 #SHEINblackfriday #ad

On the most recent episode of Keeping Up with the Kardashians, True Thompson’s parents were seen being very friendly with each other, and she was bashed for not being the same way with Woods.

Kardashian revealed in the post below that she is no longer angry at Woods.

my man got mad at me because he said I never post him so here’s #bae I asked him what list he thinks y’all will make this year and most of y’all are on the naughty list. When you see him you see me. Don’t be askin me for no favors either once you find out this my man. 🎅🏿

She said: “I’m seeing a lot of commentary about last week’s episode of Keeping Up with the Kardashians. As much as I hate speaking on all of this because I’m sure everybody is over it, as am I, but I’m frustrated that people try to create something that’s not really there. I don’t hold any negative or hateful feelings towards ANYONE! I mean that. Life is short! We are all humans trying to figure out this thing called life. Who am I to condemn anyone else? Yes, I’m allowed to feel hurt and pain. It would be unnatural for me to pretend as if I don’t. Personally, I don’t want to be carrying around a hateful heart. I crave peace in my life. Me holding onto hate is only going to hurt me in the end.”

She went on to share: “I have chosen to NOT pollute my heart and my energy by holding onto anything negative. I am allowed to forgive. Forgiveness is a strength and not a weakness. I am allowed to forgive people but still not accept their behaviors. I’m also allowed to protect my space. I am allowed to choose who I want in my life and who I do not. I’m also allowed to wish people well and sincerely mean it. Doesn’t mean I have to be their best friend. I want nothing but beautiful blessings for EVERYBODY that has ever been in my life, regardless of what they have done or not done to me. I want people to be kinder in this world. We are all here to live and experience life. Therefore we may make mistakes along the way, and if we are lucky, we will grow from every mistake we make. If we are blessed enough, we get to grow to be incredibly kind and beautiful people. I wish that for everybody in the world.”

Kardashian addressed Woods directly by saying: “The reason why I decided to post my previous post is because I’m seeing a lot of back-and-forth with people asking, ‘why don’t I keep that same energy with Jordyn?’ That message is for Jordyn. It’s for anyone else who has ever hurt me. For some reason, people want to assume that I’m talking only about Tristan.”

I know I make it hard for you to forget ❄️

She added: “This message applies to ALL parties involved in situations that have ever hurt me. Men, friends, family, work associates… anyone who played a role in my pain. I have moved on, found forgiveness, and wish you only happiness and joy! My life won’t be consumed with hate. I’ve chosen to occupy my life with positivity. Every day I choose to find the good in my day. To choose this daily doesn’t mean I don’t have bad days, but my good days are so much better than my bad ones. We are all human and make mistakes myself included. Hate is heavy, and I am tired of carrying all of that weight around.”

Do you think the pair will work out their differences in the future? 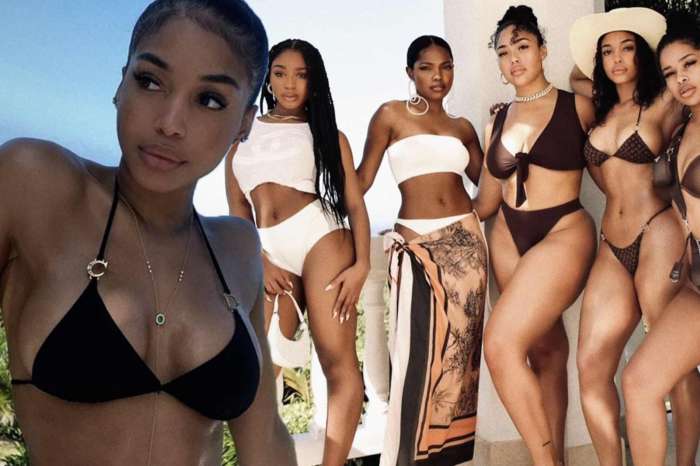 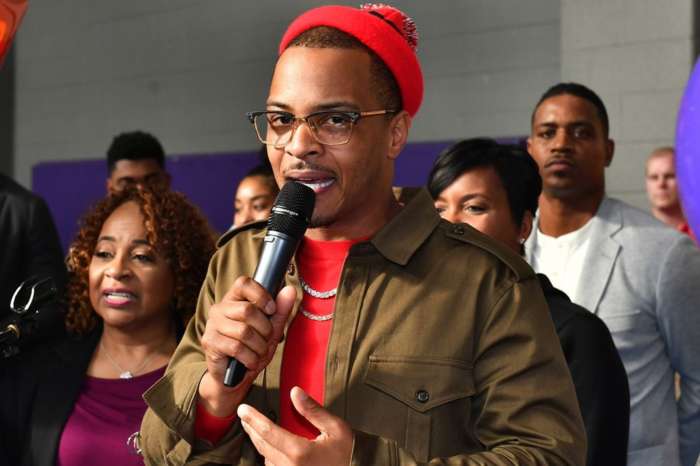