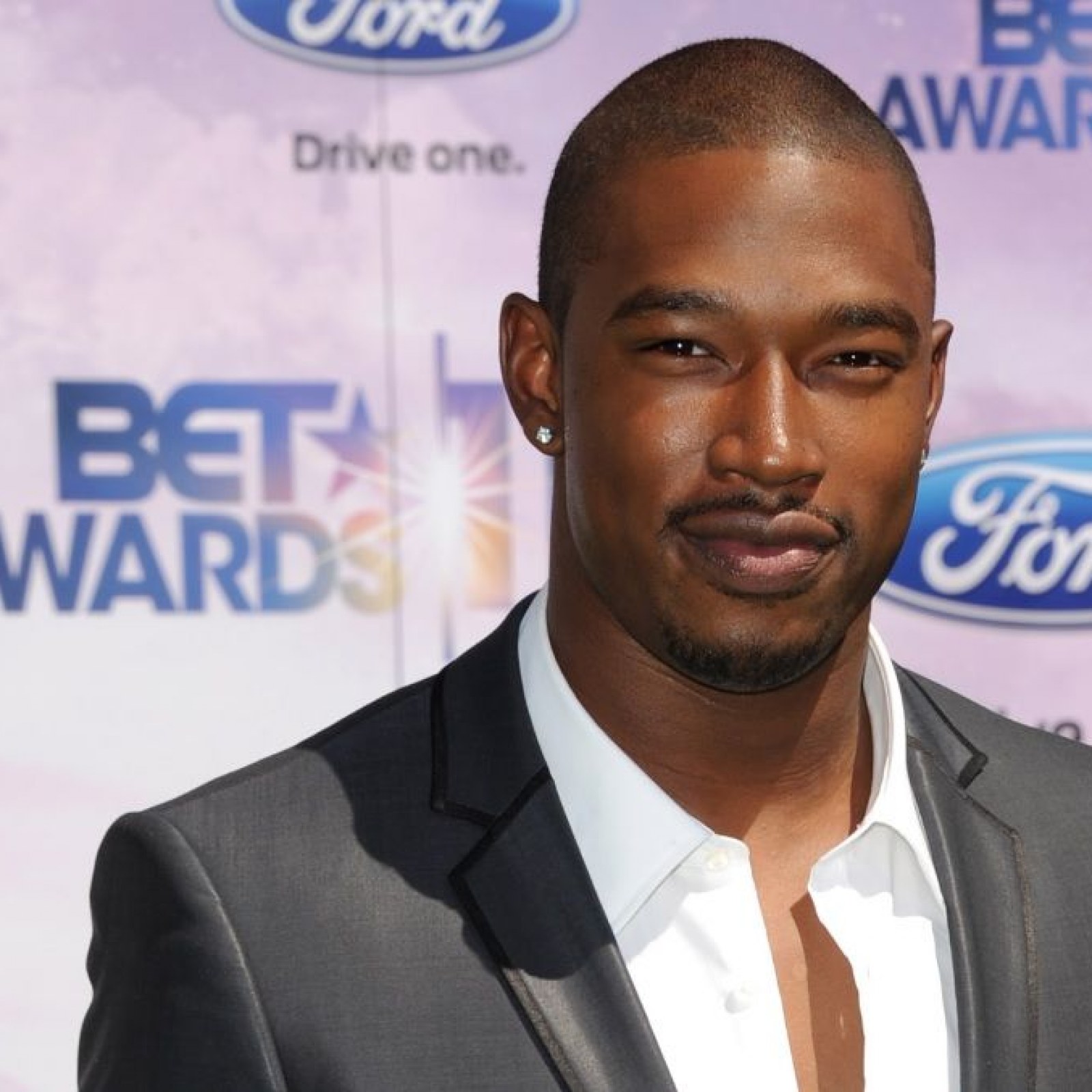 Kevin McCall has been losing in more ways than one lately. However, that does not stop his outlandish social media attacks on his baby’s mother, Eva Marcille.

In his latest rant, he accused the Real Housewives of Atlanta star of using her husband.

The singer received a message from a fan that said they could see in Marley’s eyes that she’s not happy.

Kevin responded to the follower with: ‘Why ppl say that he seem cool … he may not even know he’s being used so I give him the benefit of the doubt I don’t hate Mike Sterling at all and I pray he Don’t ever Give me a reason to.’

He also added a message to another screenshot that said: ‘Why do people try so hard to prove they … don’t like their ex, instead of ignoring them all together… why does it have to be something with the ex in order for you to have support for slandering or bashing them, doesn’t your new Man realize, you only put energy into things you want, you don’t put energy into things that you don’t want … you actually do the opposite. My ex gotta find a better way to move on this aint it.’

This comes after Kevin also accused Eva of having children to collect child support for at least 18 years.

As of now, Kevin has no rights or contact with the little girl that he shares with the RHOA star.

He tried taking Marcille to court after finding out that the Top Model alum changed his daughter’s last name to Sterling but ended up getting arrested for fighting security at the courthouse.

To make matters worse (for him), the case was dismissed because it wasn’t the matter for an Atlanta courthouse since the original custody order was issued in LA.

Tamar Braxton Reveals Details On Her New WEtv Series, 'Get Ya Life'

Why is anyone feeding into this little boy’s tantrums? He’s saying she needs to stop talking to him if she claims she’s over him. Yet he’s STILL talking to her. 🧐 Who really needs to get over whom here? 🤔 He is just miserable and wants his 15 minutes of fame. Give it a rest cry baby. Go get a pacifier.