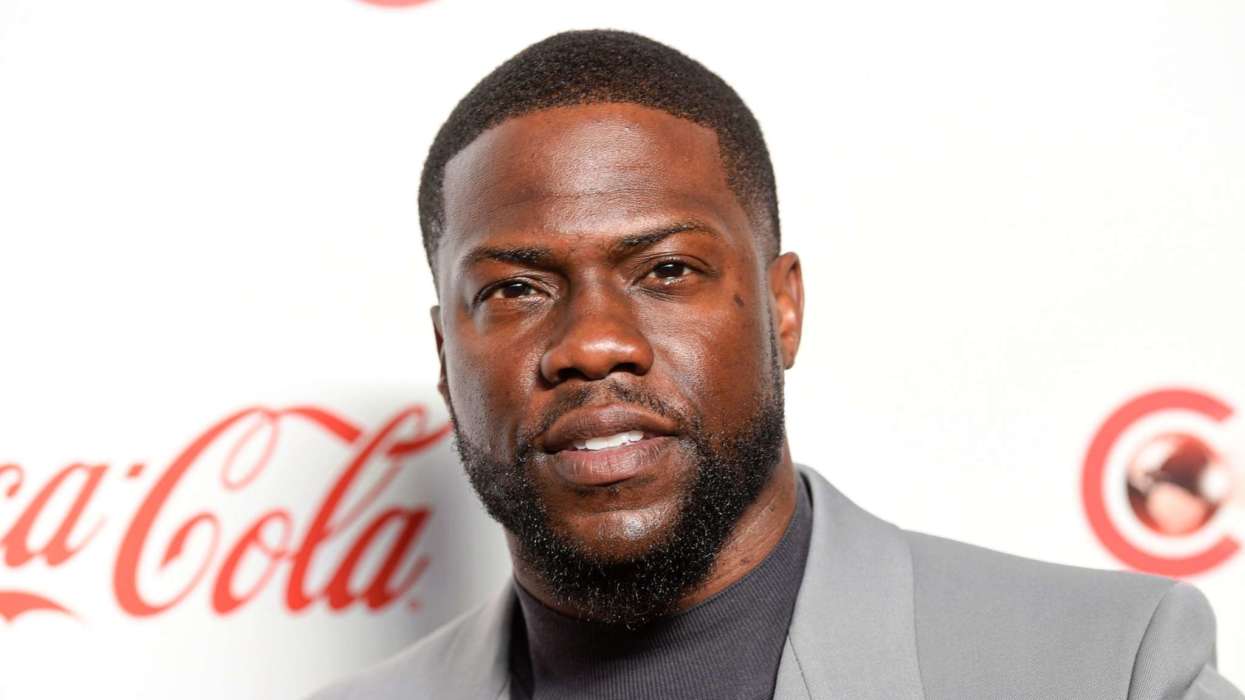 Kevin Hart is excited about having another child, even though it probably means it’s going to be a lot louder around his home with Eniko Parrish. People Magazine picked up on a conversation Kevin had with the hosts of Today recently in which he was promoting his book, The Decision: Overcoming Today’s BS for Tomorrow’s Success.

Amid his appearence, Kevin also shared that his wife, Eniko Parrish, was pregnant with their second child together. As most know, Kevin already has children with his ex-wife, Torrei Hart, although, their relationship fell apart around the same time that Kevin met Eniko.

Kevin said he was “thrilled” to be having a child. Hart explained to the television show host that he and his wife have another little girl coming sometime soon. The comedian joked about the action around their home and how it would likely mean a lot more noise.

He stated, “I’m ready for more noise, more yelling.” He added that it’s already quite loud, but he’s ready for that to only increase.

This comes at somewhat of a convenient time for Kevin, considering he’s been around the house a lot more on account of the COVID-19 pandemic.

.@KevinHart4real tells us about his new audiobook and his growing family! pic.twitter.com/ppS81XyD7I

Followers of the stand-up comedian know that he’s been posting his family life all over TikTok, including camping with their children in the backyard and also his daily updates. He joked that he and the kids didn’t stay in the tent along.

As it was previously reported, Eniko announced her pregnancy back in March. And on Mother’s Day, Kevin said they were going to have a baby girl. This is obviously very great news for Hart, who has encountered difficult issues a number of times over the last few years.

Not only was someone trying to extort Kevin out of money amid his cheating scandal with Eniko, but he was also involved in a car accident that nearly took his life. For months, it was reported that Kevin was struggling tremendously with back problems, but he appears to be in a much better position now. 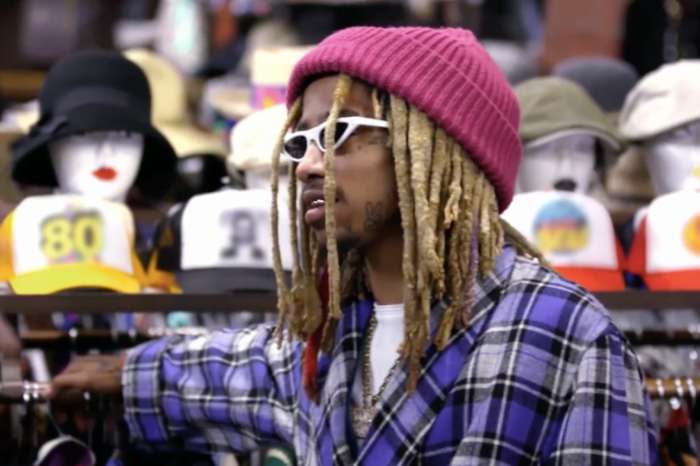 Romeo Miller, Master P, And Egypt Criss All Quit Growing Up Hip Hop -- Lil Twist Has A Message For Them