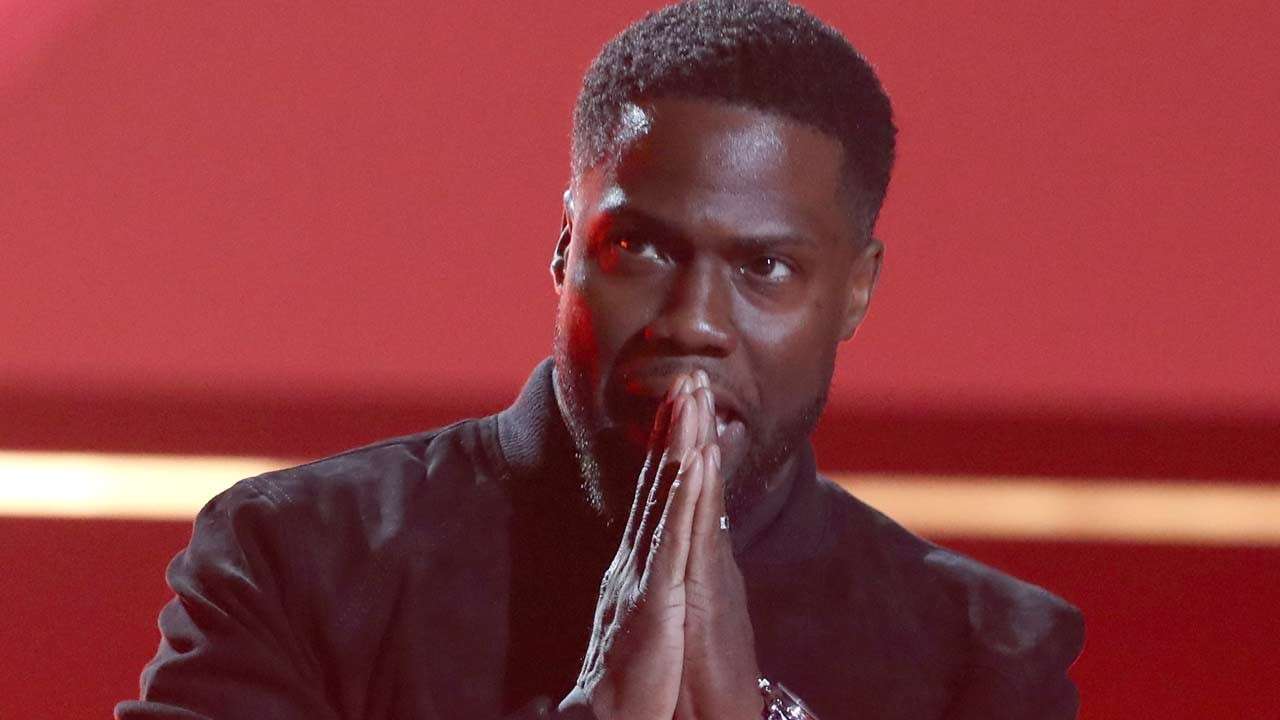 Kevin Hart went through a real life nightmare and now, he reveals how he’s changed because of it! As fans of the comedian know, Kevin suffered a car accident that almost killed him and needed a lot of recovery time.

According to him, the terrifying incident was really ‘humbling.’

Of course, on the outside, the actor appears to be the same but mentally, he says, he’s changed a lot and he went on to explain in what ways.

This is what Hart said while on his SiriusXM radio show titled Laugh Out Loud.

‘For me, I am a different version of myself… This has nothing to do with going to church… It is not spiritual, spiritual is the wrong word. You’re more present. More aware… It is all a joke until you get smacked with that real life reality,’ Kevin told his audience.

But the car accident was not the only part that humbled him because the recovery period was a huge struggle too.

One thing in particular that was humbling was having to depend on his wife, Eniko Hart for almost everything, even when going to the bathroom!

‘It makes you realize… you really are helpless. There was nothing I could do,’ the man noted.

Furthermore, he may have also learned who his true friends were during this time.

Apparently, a lot of ‘weird’ actors sent him gifts amid his recovering process.

‘I had a lot of people send me stuff, like flowers, cards… I am not throwing anybody under the bus. There was this one person where I was like, that is crazy… [the present was normal but] the person was just a weird person.’

Kevin did not, however, went into more detail about the reason why that person was ‘weird.’ 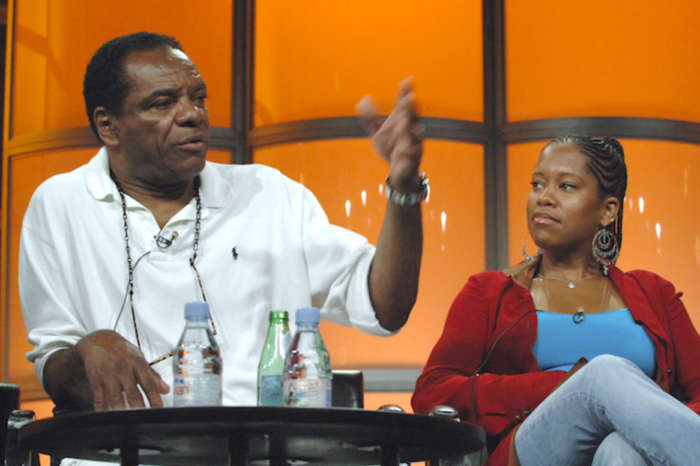