Katie Holmes Heads To Australia After Split With Jamie Foxx 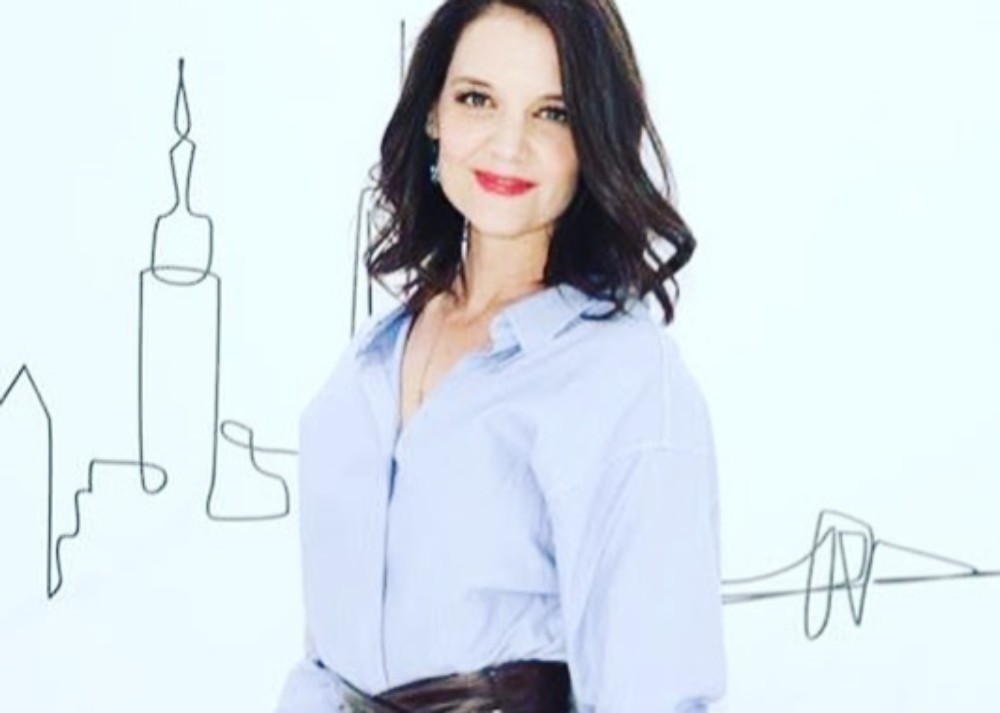 Katie Holmes is on her way to Australia and she couldn’t be more thrilled. Following her break-up with Jamie Foxx (the two were together for six years) Katie is taking the world by storm and is on her way to Australia as she will be the 2019 Ambassador for McHappy Day. McHappy Day is an annual fundraiser held by McDonald’s in order to raise funds that will support the Ronald McDonald House charity network. Ronald McDonald Houses provide lodging free of charge to the family members of sick and injured children while they receive treatment.

Katie released a statement expressing her happiness at being named the Ambassador for the event.

“I’m proud to be named the 2019 Ambassador for McHappy Day and I’m really looking forward to being in Australia for this important event. McHappy Day raises funds for Ronald McDonald House Charities, ultimately helping to keep families together while their sick or injured child undergoes treatment. I can only imagine how much that helps the child and reduces the impact on the family unit.”

The Australian event for McHappy Day will take place on Saturday, November 16, 2019.

Katie Holmes and Tom Cruise are the parents to 13-year-old Suri Cruise, however; Katie is the sole caregiver to Suri. You may find out more about this report below.

Katie Holmes kept her relationship with Jamie Foxx secretive and for many years, no one knew for sure if the two were a couple or not. Now that they have publicly ended their relationship and are moving on, some wonder if the change of scenery will be good for Katie. Katie has three movies that she finished filming and will air in the future.

Katie plays the role of Liza in Brahms: The Boy II that is set for release on December 6, 2019. The movie is a horror film that is about a boy who befriends a doll named Brahms. She will also star as Miranda Wells in the movie The Secret that is set to air in 2020. The movie is the film adaptation of the best selling book “The Secret.” Finally, Katie Holmes will play the role of Helen Morrison in the movie Coda. What do you think of Katie’s upcoming trip to Australia for charity? 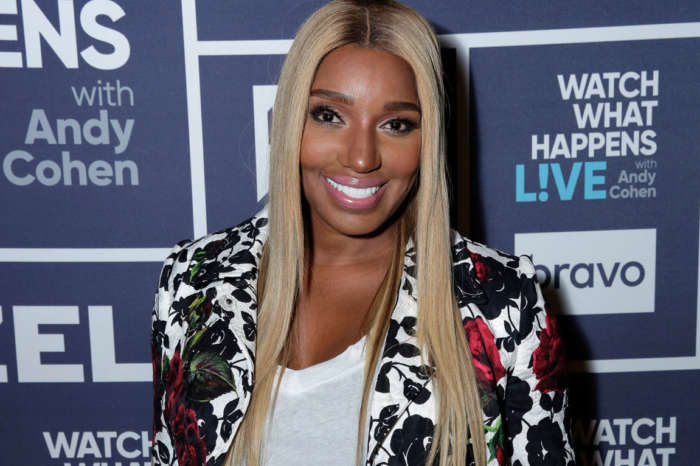