Kathy Griffin And Her Boyfriend Of 8 Years Tie The Knot On NYE In Spontaneous Ceremony – Check Out The Video! 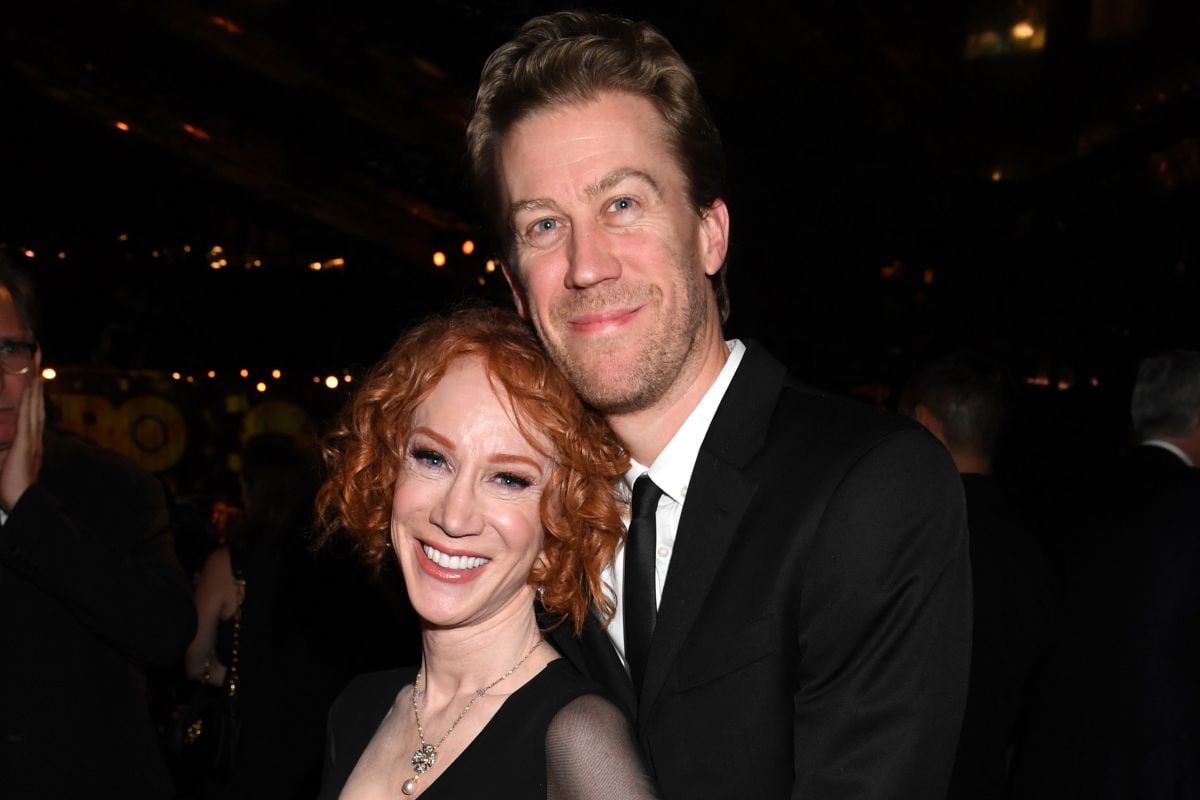 The wedding news took everyone by surprise! It looks like Kathy Griffin and her boyfriend Randy Bick decided to be a little bit spontaneous by unexpectedly tying the knot on New Year’s Eve!

The comedian took to social media to share a clip from the ceremony that apparently lasted no longer than 14 minutes and was officiated by none other than Lily Tomlin!

At the same time, how surprising can it be that they got married?

After all, they had been dating for eight years! Some might say it was about time!

In the first few moments of the new decade, Kathy and Randy posted a video in which she shared her well wishes with her followers but also revealed the fact that she and her partner had decided to take a huge step in their relationship after eight years.

‘Happy New Year and surprise! We’re getting married,’ she wrote in the caption.

As it turns out, just before 2019 ended, Kathy and her man said ‘Yes’ in a very small but still very special ceremony.

Kathy even shared the very beginning of it and it was very obvious that the couple was happy and in love.

The entire ceremony was just under 14 minutes but I have to give you guys the uncut first 75 seconds. LOVE IT! We promised you atypical. We are in love and we cannot stop laughing. Thank you @LilyTomlin and Jane Wagner!#HappyNewYear pic.twitter.com/O5vOss3TCD

Kathy was wearing a white dress and a black sash, her hair styled to perfection.

Her new husband looked handsome in his suit and corsage too.

Just before they kissed and danced as the year was changing at midnight, Kathy told her followers that ‘You’re going to die when you see the officiant.’

Sure enough, she was not wrong about that since it was none other than Grace and Frankie star and Oscar nominated actress Lily Tomlin!

‘All right, let’s do this people,’ Tomlin announces as she flips through the instructions for the wedding ceremony. 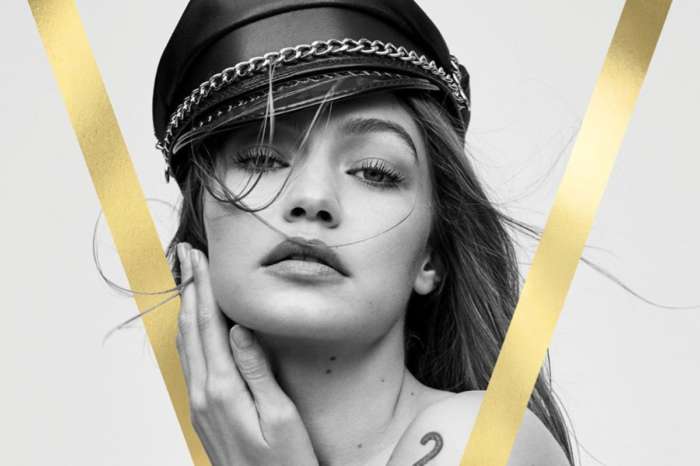