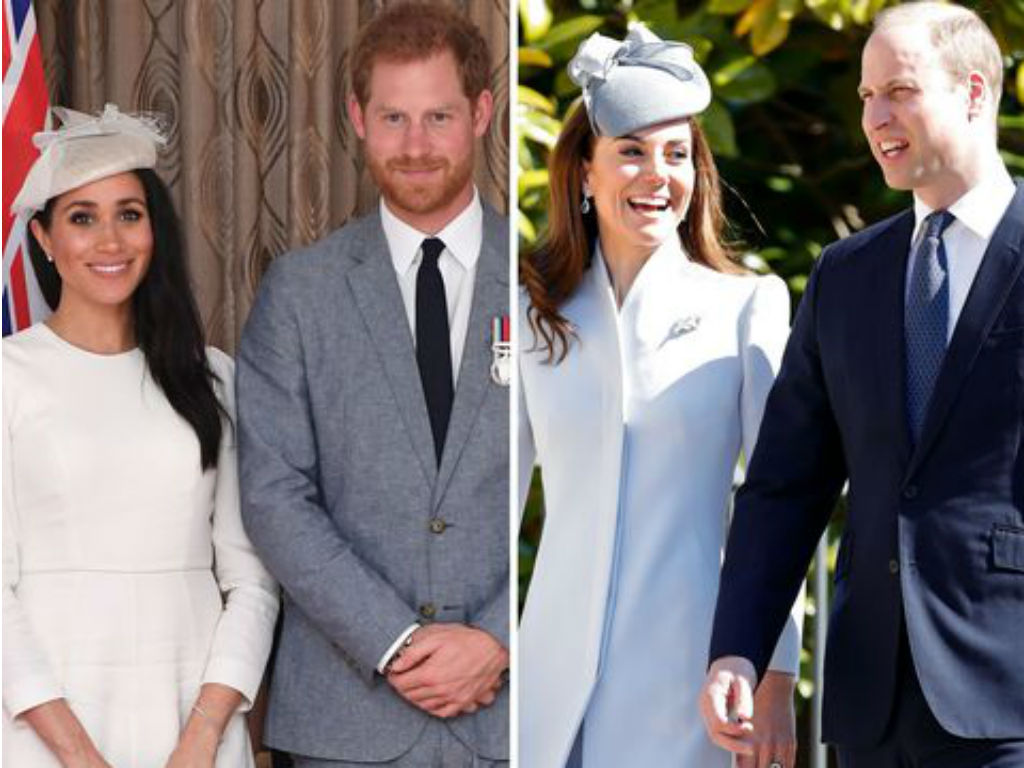 Kate Middleton does not like seeing Prince Harry and Meghan Markle so miserable as they continue to battle the British press.

The Duchess of Cambridge is reportedly worried about her brother-in-law and his wife. Prince Harry and Meghan have been hounded by the press lately, especially the first-time mother.

There may be drama between Kate and Meghan but that hasn’t stopped Prince William’s wife of worry about her in-laws.

“While Kate’s concerned about Harry and Meghan’s well-being. She tries to stay out of the drama,” an insider revealed to Us Weekly.

“There’s very much been a mixed reaction,” @victoriaarbiter says of the response in the U.K. to Prince Harry and Meghan Markle’s recent interview pic.twitter.com/e8fPYTz0xr

The Duke and Duchess of Sussex are now embroiled in a lawsuit with two British press outlets. A private letter from Meghan to her estranged father, Thomas Markle, was published forcing the royals to fight back.

They both got real about their constant battle with the media last week in the ITV documentary titled Harry & Meghan: An African Journey.

Meghan admitted she has been struggling with life in the royal spotlight, as the press continues to criticize her every move. It is easy to see in the footage she is having a challenging time but is grateful for her husband and their baby boy Archie.

Harry has recently called the media’s treatment of his wife, “bullying.” He compared it to the scrutiny his mother endured before her death, which was caused by paparazzi chasing Princess Diana. The Duke of Sussex is fearful history will repeat itself.

Ever since Meghan married Prince Harry there has been rumors, she and Kate had issues. Reports of the two women’s dislike for each other have caused a rift between William and Harry. The latter addressed his relationship with his brother in the ITV documentary.

Prince Harry admitted there is some truth to the rumors but reminded people they are brothers. The two famous princes are on different paths. Rest assured though, Prince Harry and Prince William will always have each other’s backs.

Neither Prince William nor Kate Middleton has spoken publicly regarding the media frenzy surrounding Prince Harry and Meghan Markle. The Duchess of Cambridge reportedly hates seeing the difficulty her in-laws are enduring in the press.

Just because they have their disagreements does not mean the brothers and their wives, do not love and support each other. Kate may have issued with Meghan but that doesn’t mean she wishes all the criticism surrounding her these days. 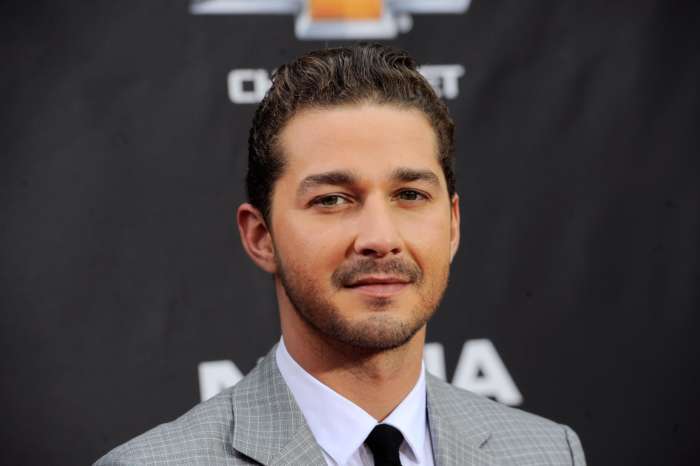