Kanye West Urges People Not To Vote For The Democrats 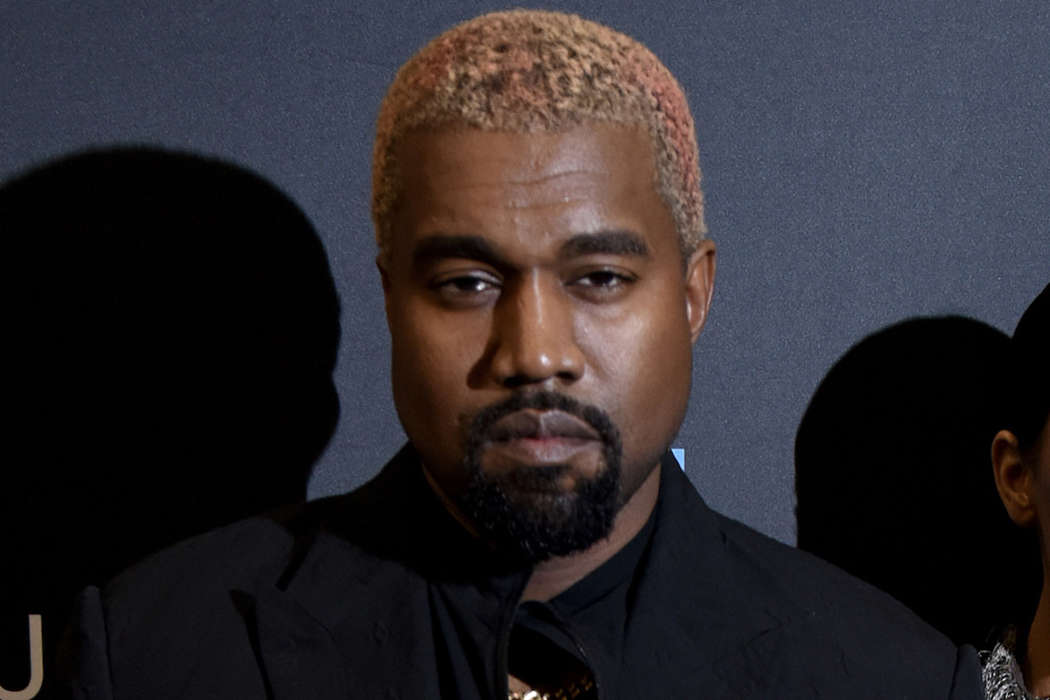 According to a report from Page Six, Kanye West recently made an appearence at the Innovator Awards put on by the Wall Street Journal. The rapper, who appeared at the aforementioned event with his wife, Kim Kardashian, announced he’s considering running for public office in 2024 and was also launching a new shoe made out of algae.

This past Wednesday, the reality star makeup mogul and the notorious trend-setting rapper honored the designer, Riccardo Tisci, while at the Wall Street Journal Innovator Awards. Following the ceremony, Kanye reportedly went to a Burberry store and held a party in which he announced he’ll make a new video for “Follow God” as well as his algae shoes.

Reportedly, it was around 10:30 am on Thursday when the organizers of the Fast Company Innovation Festival got word that the rapper had confirmed he would stop by around 12:45 pm to talk to Mark Wilson as well as Steven Smith.

When he arrived, the rapper advised black-Americans to avoid voting for the Democrats, because it wasn’t the “power.” The rapper went on to say that the real power is when he talked to his lawyers, put on his trench coat, and revealed he’ll move the factories to the United States.

“And that’s how it’s going to be – and it’s lovely,” the rapper remarked. Furthermore, the Jesus Is King artist announced that he and his team were bringing a manufacturing center to Cody, Wyoming. Additionally, he intends to open up additional factories in other parts of Southern and Northern America.

The rapper touched on the lost deal he had previously with Louis Vuitton, in addition to the incident where he found himself having a meltdown in 2016. Regarding his wife, Kanye referenced the lobbying work that his partner has been doing for the inmate Rodney Reed.

Kanye stated there is a ton of evidence saying Rodney Reed wasn’t guilty of the crime, but would still be executed in 30 days, however, just how many black people would actually take a week out of their time and do something about it?

Wilson reportedly tried to get the rapper to get back on point, and Kanye stated, “this is what Yeezy is!” 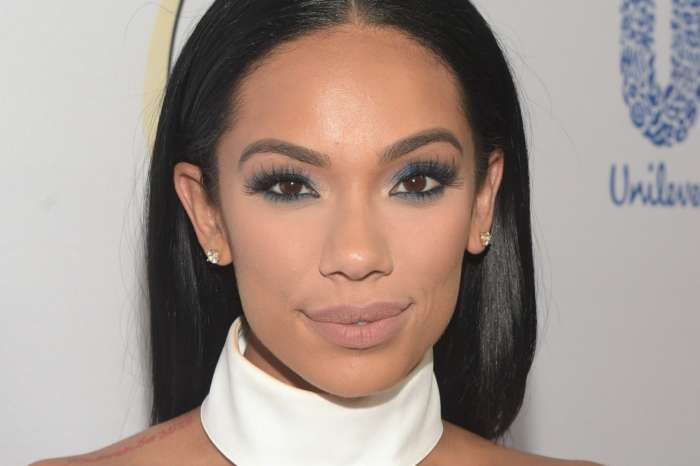 Erica Mena Slammed For Saying She Will Not Vaccinate Her Baby Girl Even As Her 11-Year-Old Son Begs Her To!