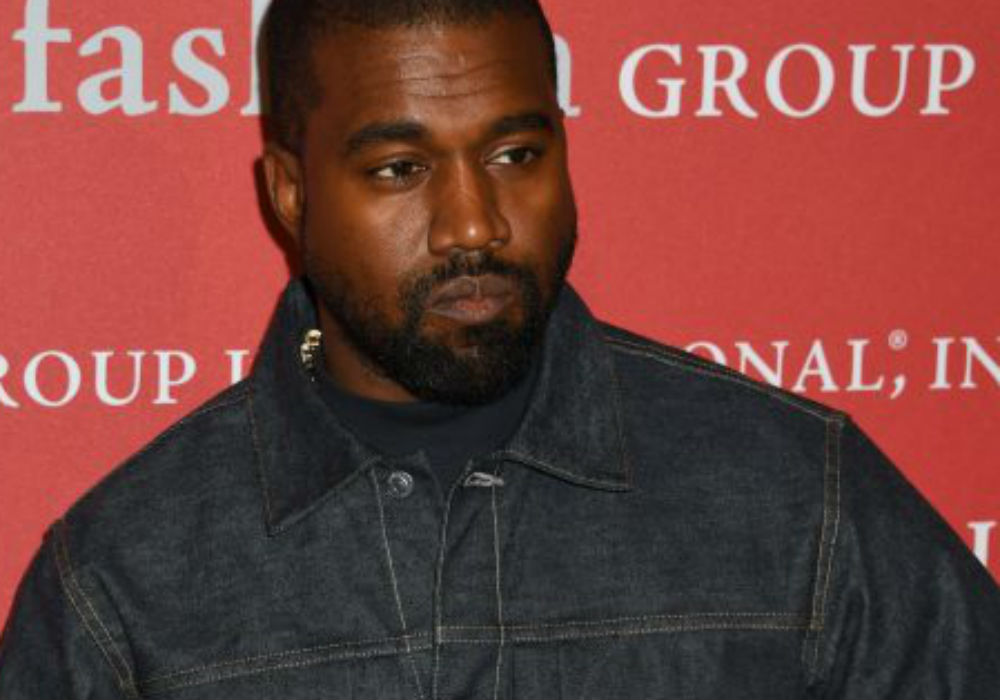 Kanye West celebrated one year of Sunday Services this past weekend at the Union Rescue Mission homeless shelter on Skid Row in downtown Los Angeles. During his sermon, the 42-year-old rapper spoke about numerous different topics, including T.I.’s hymen scandal, his vision to combat the homelessness problem, and things that are “God-approved” opposed to those that are “Devil-approved.”

According to TMZ, the Union Rescue Mission provides food and spiritual guidance for those in need. West showed up with his choir on Sunday to share some singing and preaching with the crowd.

The Grammy winner told the crowd that he wasn’t telling anyone what to do, he’s simply expressing what he’s been through. He said that people take soundbites and say “This was not exactly Devil-approved by the internet – we could be speaking on something that’s God approved.”

West then talked about the scandal surrounding T.I. after he said on the Ladies Like Us podcast last month that he accompanies his 18-year-old daughter Deyjah Harris to her annual pelvic exams at the gynecologist to make sure her hymen is still intact.

T.I. later claimed that it was a “false narrative” that had been “sensationalized,” and West said during his service that “they tried to play T.I.,” but he was talking about something that is “God-approved.”

West also revealed that he’s been thinking about the homelessness problem, which Skid Row is a big part of in Los Angeles. West said that he saw a strong, compelling vision with the homeless problem, and he knows we can find a worldwide solution – which is something we need to be talking about.

Throughout the past year, West has taken his Sunday Service to numerous places across the United States, including Chicago, New York City, Atlanta, Wyoming, and Ohio. He has also dropped two new faith-based albums, Jesus Is King and Jesus Is Born.

West is also teaming up with Joel Osteen for a huge event in New York this May, after the rapper spoke at Osteen’s Lakewood Church in Houston last month. During that appearance, West said that God has been calling him for a long time, but the devil has also been distracting him for a long time.

Kim Kardashian’s husband added that God sent him a vision and inspired him when he was in a Los Angeles hospital three years ago after a mental breakdown. Kanye West said that all of the arrogance, confidence, and cockiness fans have seen in the past will now be used for God. 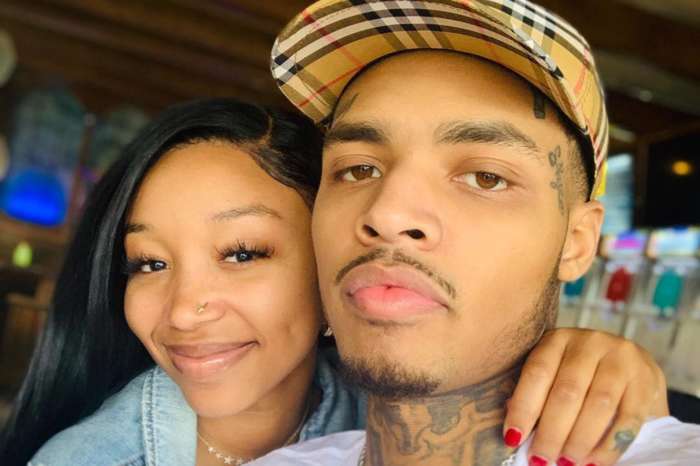 Tiny Harris' Daughter Zonnique Pullins Celebrates The Birthday Of Her BF, Bandhunta Izzy With An Emotional Message And Gorgeous Pics