Kandi Burruss Reportedly Adding A Third Child To The Family Via Surrogate! 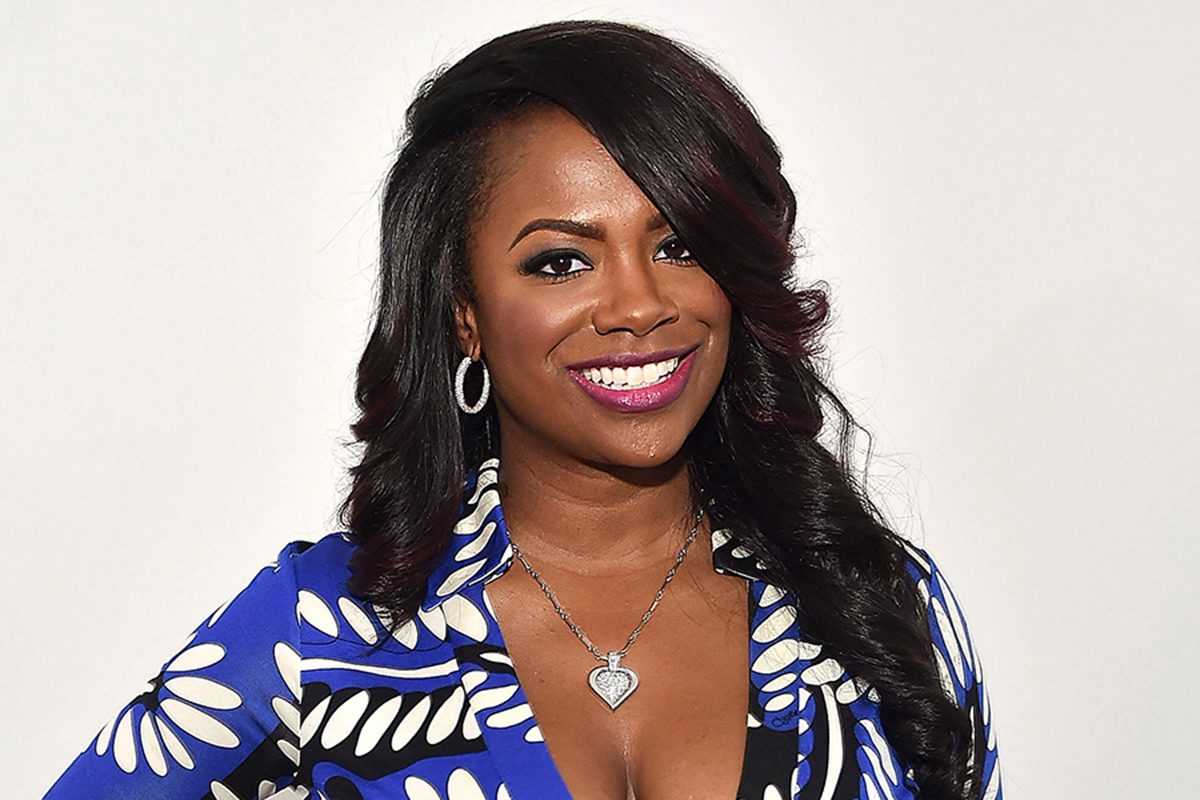 Is Kandi Burruss really adding to the family? According to some new reports, the Real Housewives of Atlanta star is expecting her third baby via a surrogate!

Furthermore, the whole process is also allegedly going to be featured on this season of RHOA as part of Kandi’s storyline.

Sources tell People magazine that Kandi and her hubby, Todd Tucker are growing their family by one baby boy or baby girl and that it’s coming via surrogacy!

If the report is true, this would be the pair’s second biological child together, joining Ace, 3.

Kandi is also the mother of a 16 year old daughter named Riley with her ex, Russell Spencer.

As for Todd, he has a daughter as well, 22 year old Kaela.

And since Kandi was actually looking for the perfect surrogate during season 11, it means she’s found the one!

She was determined to have another child, even though Todd was not completely all for it.

While on Busy Tonight back in February, Kandi revealed that Andy Cohen who welcomed a baby by surrogacy as well, had great advice for her.

He even made her feel better since she had mixed feelings about the surrogacy route.

‘I had made a comment. I said something like, ‘I guess I’m going to have a baby mama.’ And he said to me, ‘Don’t ever say that because you’re the mother. And to say she is your baby’s mom’s taking away from you.’ It made me feel better,’ she recalled at the time.

Later on, while she was on Watch What Happens Live, one caller wondered how the process was going but she made it clear that she wanted to keep it all under wraps.

‘I don’t want to tell too much. But we have moved forward, God willing.’