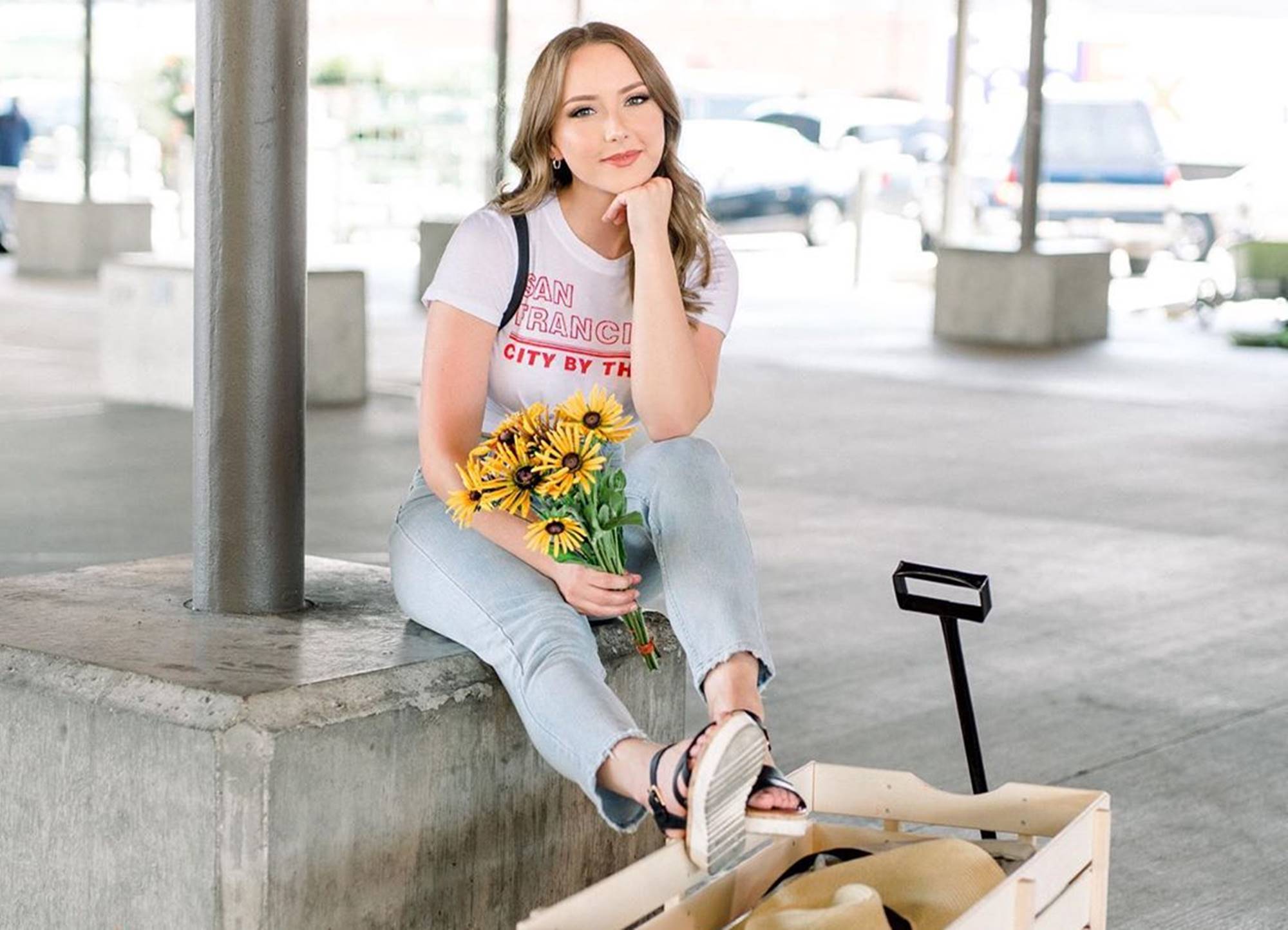 While it is no secret that Eminem is quite protective of his daughter, Hailie Scott Mathers — she has been making her way in the celebrity world for some time now, and she has also made it clear that she values her independence from her legendary father.

Still, Hailie has also managed to maintain an air of privacy around her for the most part, and she seems to be on the same page with the iconic rapper with regards to how much she should be revealing about her private life.

Which is why any new picture of the Instagram model and influencer usually gets hit with lots of comments and draws immediate attention from many of her almost 2 million followers.

And as can be expected, when people do not have much to go by in the first place, they sometimes tend to cling on to some seemingly small and surprising details.

In a recent example, Hailie was spotted wearing some very stylish clothes and classy accessories.

this is my “i accidentally held my purse backwards for the picture” face.. it’s a cute purse from the front i swear 🤷🏼‍♀️

Some of Hailie’s fans noted that she was holding the purse the wrong way in the shot, which resulted in her hiding the beauty of the purse.

Hailie seemed to take things in good humor though, as she immediately made a joke about the situation, and swore that her purse was cute even though her fans could not see much of it.

Hailie captioned the photo: “This is my “I accidentally held my purse backward for the picture” face. it’s a cute purse from the front I swear. 🤷🏼‍♀️”

One fan had this to say: “Such a sweet and angelic face ❤️💎You are my fashion icon! 😘🔥💕You too & you look amazing 💝Gotta say I think this is one of my favorite Pics🙌🏻.”

Another commenter asked her questions about her father: “Do we will see a new slim shady soon? I mean we will see you rapping? Or are you may be singing? What do you think? I think yes we would like to see you the second slim shady girl? Love u and hope u give an answer I would like to hear, and u are pretty ❤️😍Love your look girlie xoxoxo ❤️ very stunning!”

my kind of thirsty thursday 😋🍓🍌

Hailie is brilliantly forging her path. It does not seem like most people minded anyway, as many of Hailie’s fans were just happy to see something new from her in general, and were eager to interact with her on social media, one way or another.

Kandi Burruss Reportedly Adding A Third Child To The Family Via Surrogate!