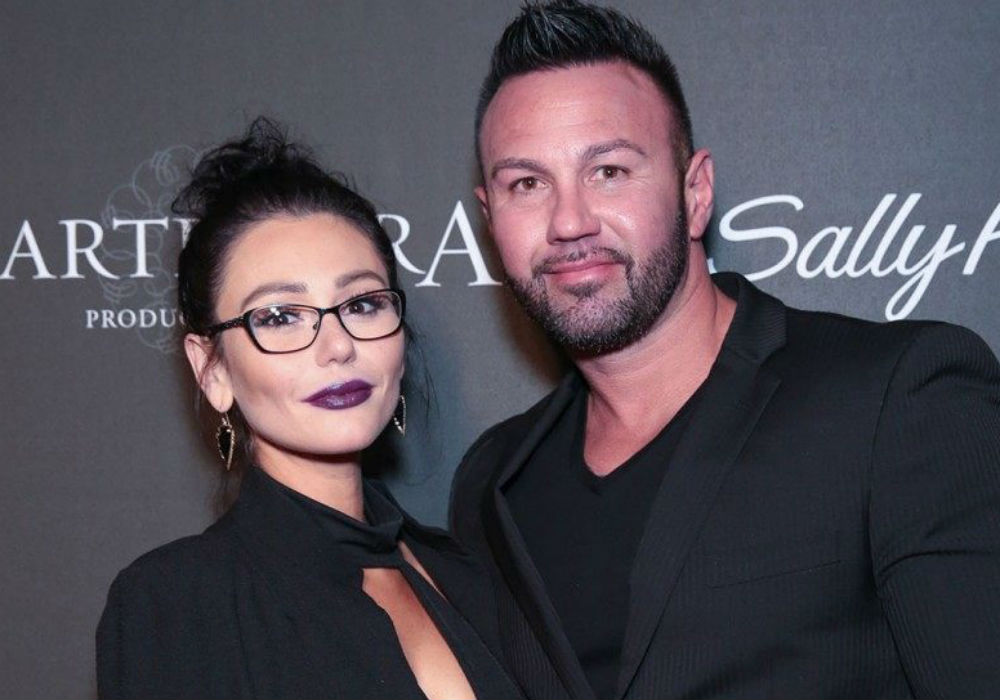 Jenni “JWoww” Farley’s ex, Roger Matthews, is looking to land a cameo on Season 3 of Jersey Shore Family Vacation – but only because he wants to share his version of the couple’s nasty split. An inside source claims that Matthews has been trying to contact MTV about being on the show and wants fans to know what really went down between him and JWoww.

“He’s not asking to be paid, his only intentions are to film and give his side of what’s going on with Jenni,” an insider dished.

Roger Mathews posted a series of videos revealing that police escorted him from their home after Jenni “JWoww” Farley filed a restraining order against him. https://t.co/EpTKi4X2fO pic.twitter.com/7XY976RjHj

According to Us Magazine, JWoww recently filed a restraining order against Matthews after one of their spats got out of hand. A few days ago, the two had another argument that prompted Matthews to call the cops.

Matthews claims that he only called the police because he knew JWoww would do the same and that she has trouble controlling her emotions. He also believes she would have made up a story about what happened and wanted to beat her to the punch.

Once the cops arrived, JWoww told them that Matthews was harassing her and had threatened to post private videos of her online. He also violated the terms of her restraining order.

Insiders claim that MTV has wanted to film Matthews in previous seasons, but he has always declined the offer.

The sources also say that the only reason Matthews is reaching out is because the show is the only outlet he has left. Although he has been telling his side of the story on social media, he wants access to a wider audience.

Snooki is coming to JWoww's defense after she got a restraining order against Roger Mathews. https://t.co/98b3JCaMol pic.twitter.com/hsFRirD1yh

MTV has not commented on whether or not Matthews will be featured on Season 3 of Jersey Shore. At the end of the day, it will likely be JWoww’s decision to include him or not, which does not bode well for Matthews.

JWoww and Matthews split back in Sept. The couple share two children: Meilani and Greyson.

Matthews has not commented on the rumors surrounding his desire to return to the show. 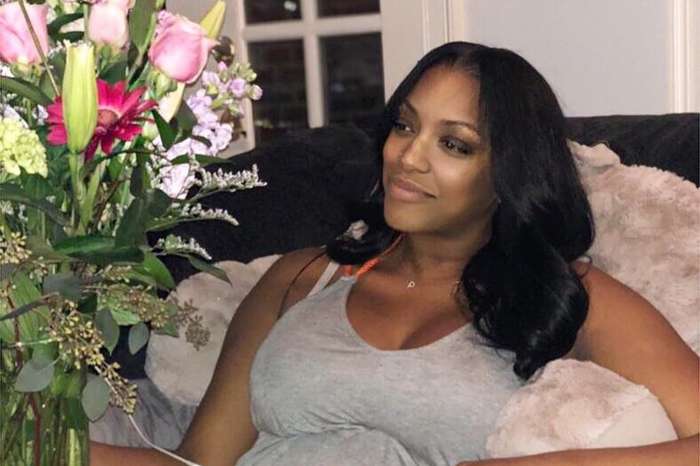 Porsha Williams Goes On 'Baecation' With Her Fiance, Dennis McKinley - See Her Photo