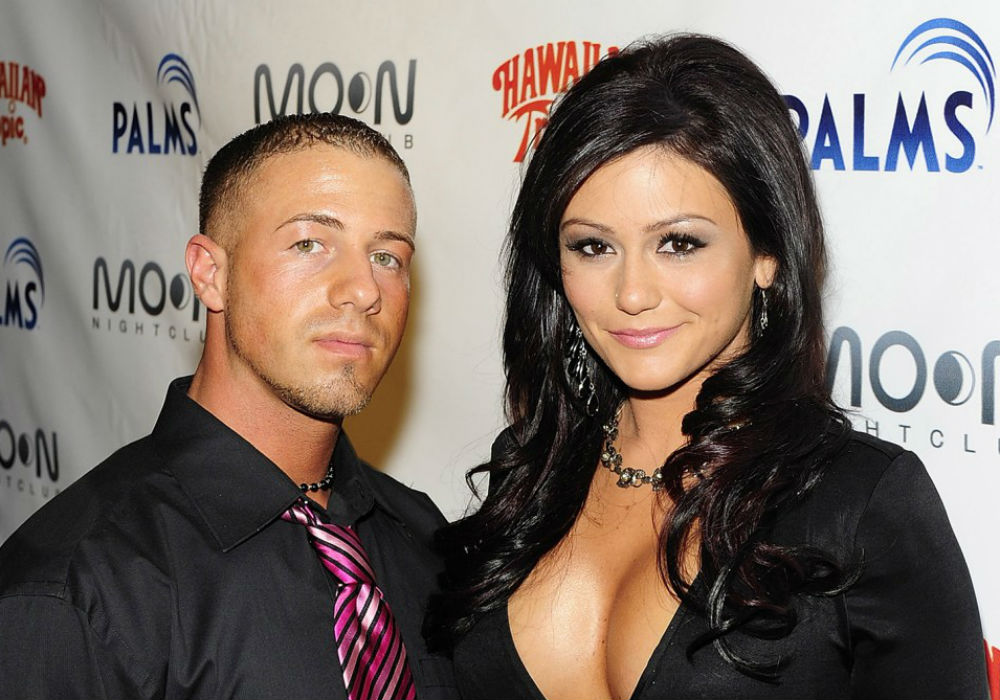 Jersey Shore: Family Vacation star Jenni “JWoww” Farley is having man trouble, and we aren’t just talking about Roger Mathews. Farley and Mathews are going through a nasty divorce that led to an altercation at her home last week; but, the reality star’s former boyfriend, Thomas Lippolis, has also been trying to extort money from her.

According to the Toms River Police Department, Farley reported the extortion attempt on December 17th, claiming that Lippolis had tried to extort $25,000 from her in exchange for not divulging secrets to the media.

"You can all have your opinions but don't attack her for being that person he claims she is. Everything will unfold in due time." https://t.co/Du1R2LWi9X

Lippolis – who dated Farley for about a year almost a decade ago – originally demanded the money by contacting Farley’s publicist, who then passed the information onto Farley. The police statement – which they posted on Facebook – also said that two detectives investigated the extortion allegations earlier this week, and that led to them arresting Lippolis and charging him with 3rd Degree Extortion.

Farley reacted to the arrest by issuing a statement to Entertainment Tonight.

“I would like to applaud the Toms River Police and the Ocean County Prosecutor’s Office for their professionalism, expedited response time, and unwavering attention to detail that resulted in an immediate arrest after I was the target of a serious crime,” Farley said. “I feel fortunate to have the support of law enforcement of this caliber by my side, which has thankfully kept me and my children safe from those who have sought to victimize me.”

Farley added that she was unable to comment further because of the ongoing investigation. But, she says that she will share more when the case is over. Until then, she asked that everyone respect the private nature of the legal matter and allow the authorities to properly conduct their business.

All of this drama with Lippolis comes in the midst of Farley’s battle with her estranged husband. Farley filed for divorce from Matthews back in September, and the former couple recently had police show up at their home after a 911 call from Matthews.

Roger Mathews claimed that he started to record JWoww as she became "irate" in fear that she would "make false accusations." https://t.co/TB1Ess13BZ

During the call, Matthews claimed that Farley couldn’t “control her emotions,” and he also told the dispatcher that his wife was going to wait until he left to call the police and make up a crazy story, and he was making sure she wouldn’t do that.

Farley and Matthews have been married for three years, and they have two children – Meilani, 4, and Greyson, 2.

The altercation resulted in a temporary restraining order against Matthews courtesy of JWoww.

The Jersey Shore Family Vacation finale aired recently on MTV, the network has not announced if it will return in 2019. 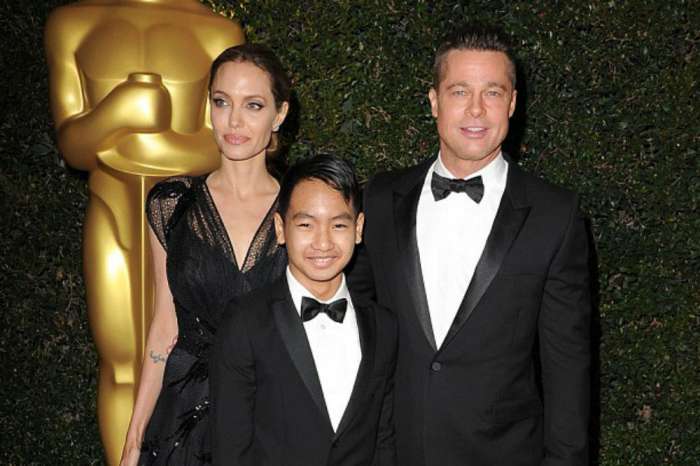