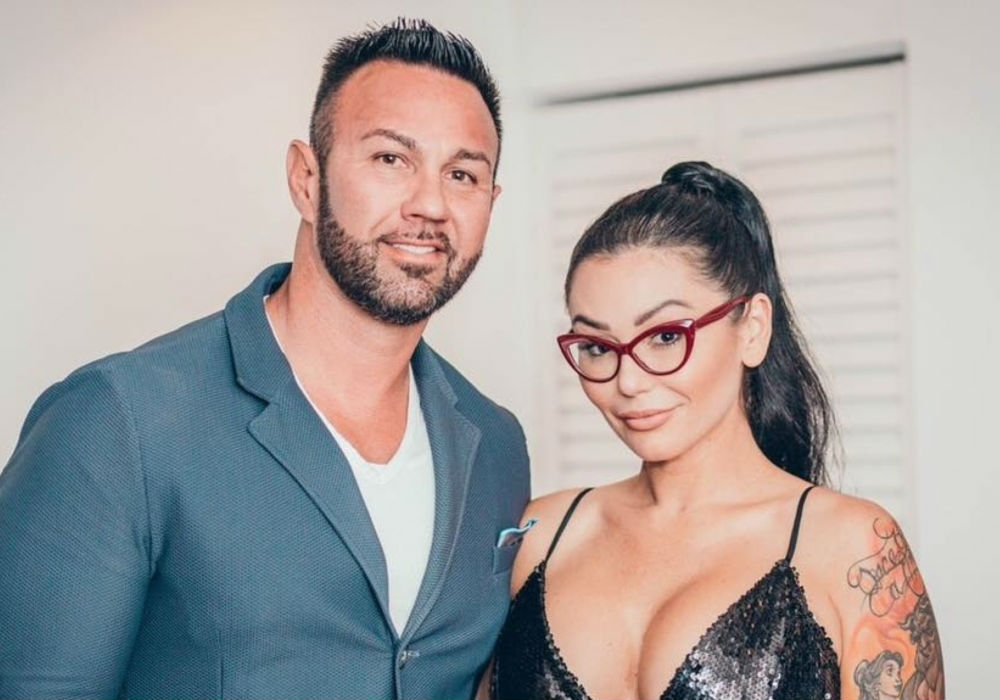 JWoww’s custody battle with Roger Mathews is getting ugly. The Jersey Shore star just filed a restraining order against Mathews after an intense argument at their home – and he is not happy about it. In an emotional clip on Instagram, Mathews revealed that the restraining order is keeping him from seeing his children.

Mathews also described what happened on the night of the argument. According to Radar Online, Mathews claims that he called the police after fight was over, but only because JWoww threatened to call them first.

But Mathews’ plan backfired on him after the cops placed him under arrest and put him in a patrol car.

“This is the level my ex-wife takes it to after telling my kids their dad is a piece of s**t and she’s sorry she ever had children with him,” Matthews shared.

Mathews also admitted that it was beyond difficult watching JWoww tell their kids terrible things about him. He then vowed to keep fighting to see his children, despite the Jersey Shore star’s attempts to turn them against him.

As fans will recall, JWoww ended her relationship with Mathews this year. Shortly after the breakup, Mathews took to social media and promised to fight to keep their marriage intact.

In his recent video, Mathews lamented the fact that he cannot walk into his home and admitted that he misses all of his kids.

#JerseyShore's JWoww has filed a restraining order against Roger Mathews and he's decided to put the drama on social media. https://t.co/1KzuJBwsuY pic.twitter.com/MunDe3dKHH

Mathews hopes that sharing his side of the story will look good on him in court. But given how he is up against some serious celebrity power, Mathews understands that he has a long battle ahead of him.

JWoww and Mathews tied the knot back in 2015. She officially filed for divorce this past fall.

The Jersey Shore star released a statement shortly after Mathews posted the videos. The statement confirmed that JWoww called the police on Mathews.

JWoww also slammed Mathews for making false statement about her on social media and assured fans that she is doing everything in her power to keep her children safe. 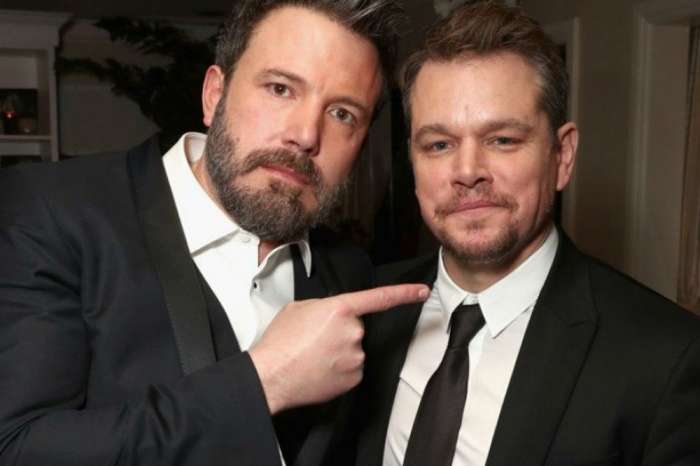