KUWK: All Rob Kardashian Wants For Christmas Is To Spend It With Daughter Dream – Is Blac Chyna Okay With That? 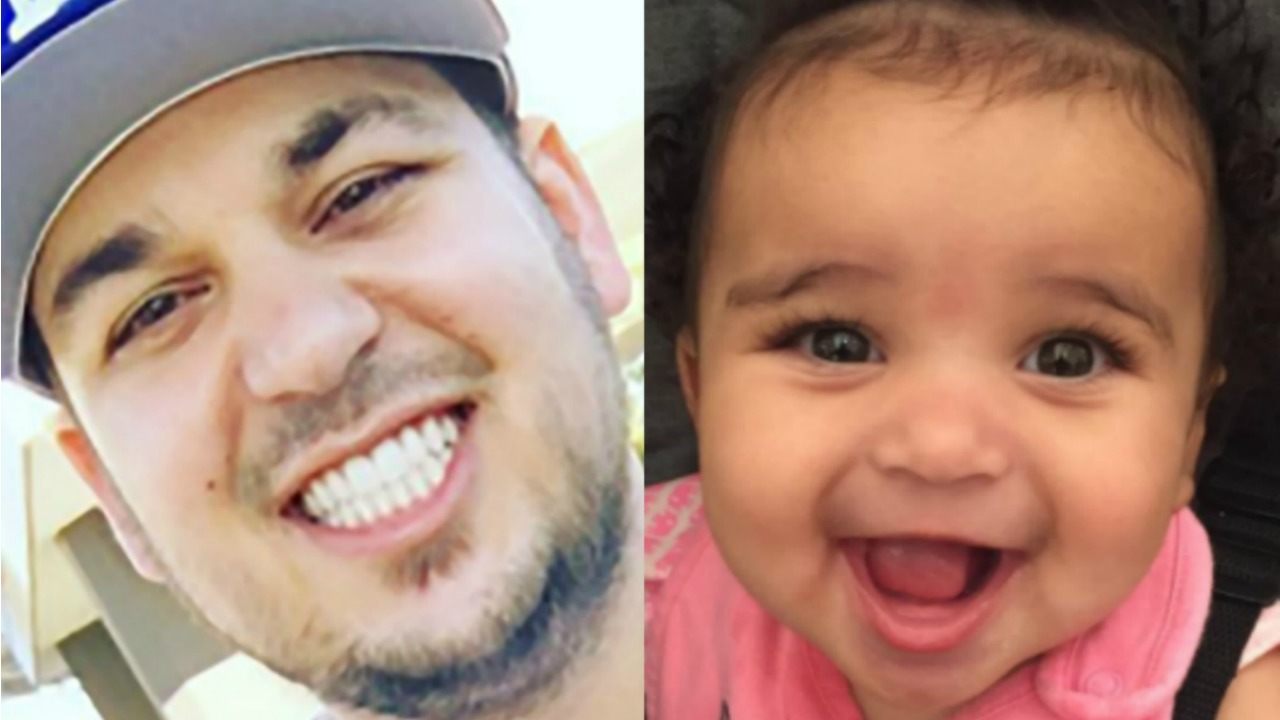 As fans of the only Kardashian son know all too well, Rob Kardashian has been struggling a lot lately, but it looks like he is doing better. Furthermore, he is pretty cheery at the thought of spending Christmas with his daughter Dream this year but, will he have that hope crushed by baby mama Blac Chyna?

Rob and Chyna have been at war ever since he filed a court doc back in February, asking for his monthly child support payments to be lowered since, as he claimed, he is no less than $300K in debt.

But soon after, Chyna slammed the man for not offering their daughter the same ‘luxury lifestyle’ the other Kardashian-Jenner kids have been having.

The one thing that can make the man feel better amid their legal battle is having his child with him during the holidays.

One insider shared with HollywoodLife that ‘Rob lives for his visits with Dream. Every time he needs to say goodbye to her, he gets down. He is supposed to get time with her on Christmas, and he’s really looking forward to that. Dream is the light or Rob’s life, so being able to spend time with her is his only real Christmas wish.’

‘He’s scheduled to get time with her on the big day, and he is very happy about that. Things between him and Chyna are volatile at the moment, but it is not likely she will stand in the way of his visitations — she knows better than that.’

That’s great! It sounds like Rob will have a great Christmas after all! He has definitely been through a lot in the past months, and this will help him start the new year in a more positive way! 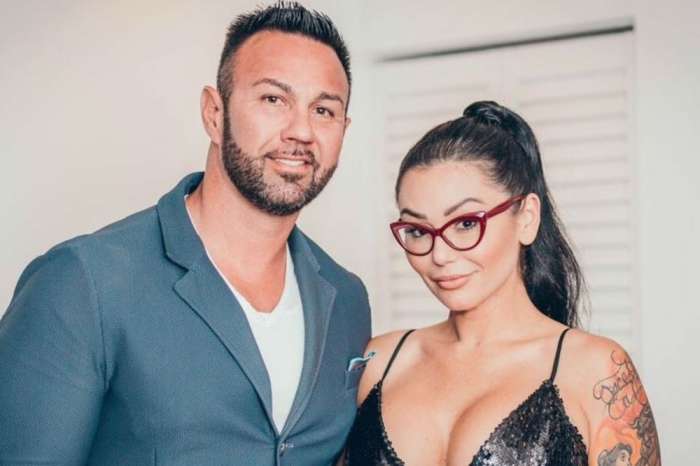