JWoww Says She Has A 24-Year-Old Boyfriend — Roger Mathews Reacts! 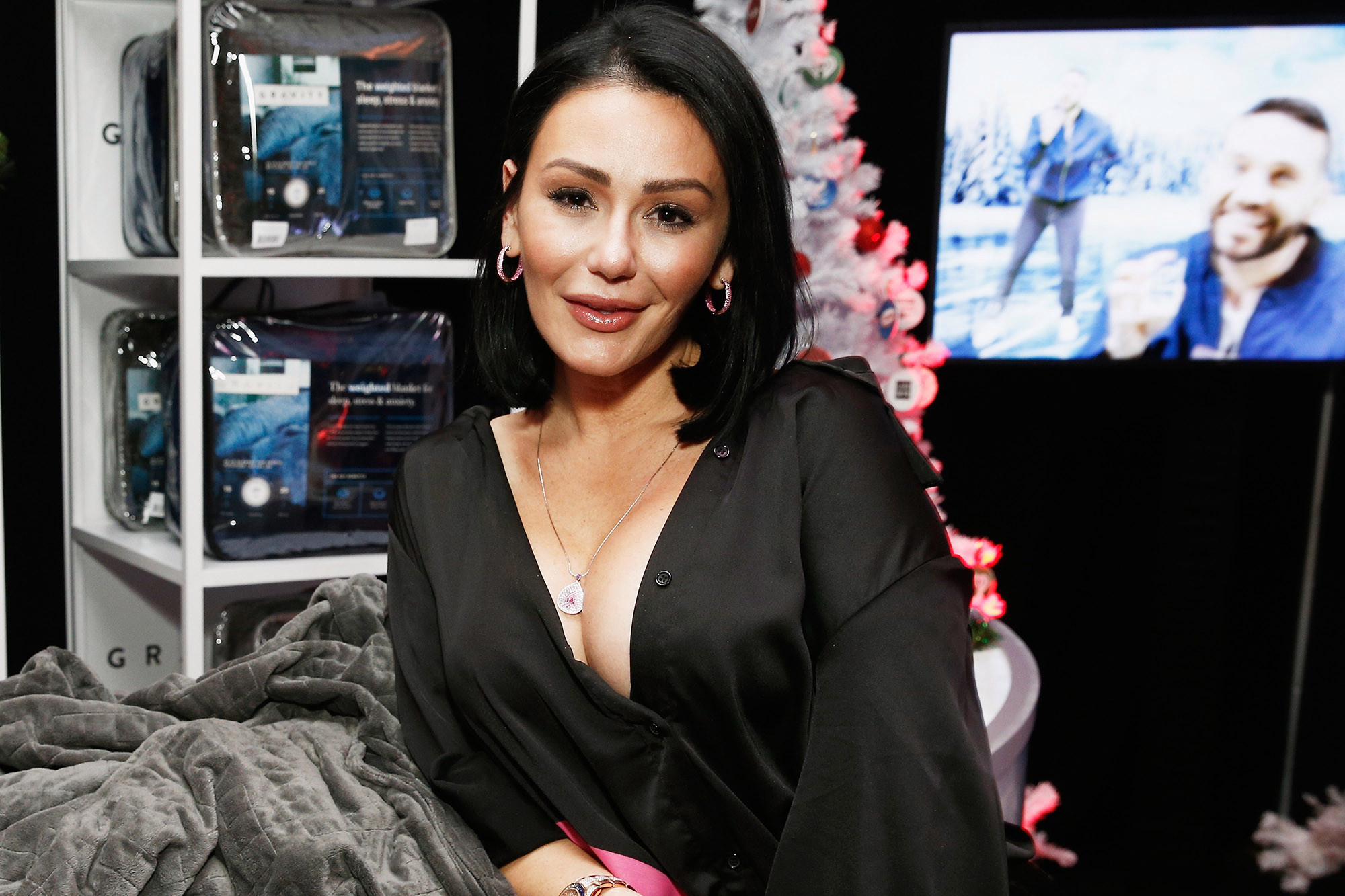 JWoww is opening up more about who her new mystery man is. The ‘Jersey Shore’ star revealed that her boyfriend is 24-years-old.

Jenni Farley told her Instagram followers that she was currently missing someone while sharing a photo of the back of the unknown man’s head while they snuggle in bed.

According to US Weekly, Jenni’s boyfriend is nine years younger than her and is a friend of her younger brother.

Snooki Polizzi has already given her bestie’s beau her stamp of approval.

The MTV personality said: “He’s very handsome, by the way. Jenni has been going through some s*** but I’ve never seen this girl more happier and more herself than this moment right now.”

This is Farley’s first real relationship after her public split from Roger Mathews.

The two were together for over half a decade and share two children. Unfortunately, things took a violent turn left when it was revealed that Roger had been both verbally and physically abusive towards his estranged wife.

Mathews went from vowing to get JWoww back to threatening to expose her.

Thankfully, the exes are finding a better way to co-parent for the sake of their kids.

Mathews has even chimed in on JWoww’s new boo and what he says may surprise you.

“He seems like a terrific guy and they seem to really be happy, and I’m very happy for them.”

Roger went on to talk about their current standing.

“Co-parenting has been getting much easier and we have a very friendly relationship and do things as a family together which makes the kids very happy. Wish her nothing but positive things,” he said to Page Six.

Last week, fans thought that they found out who Woww’s boyfriend was but it ended up being her best friend who is gay. 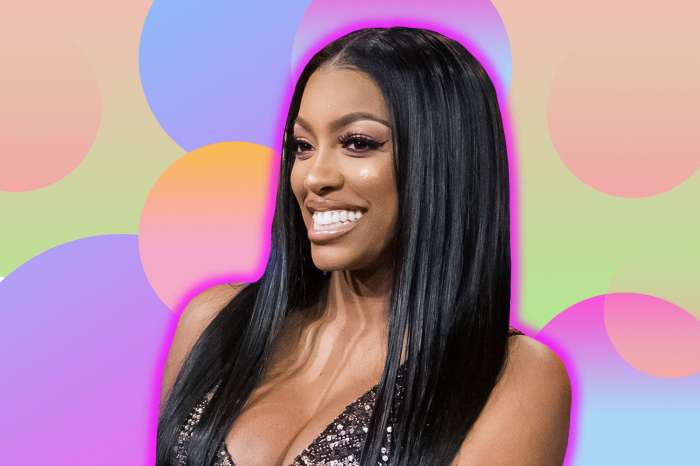 Porsha Williams Opens Up On Motherhood: "It's Amazing And Hard"