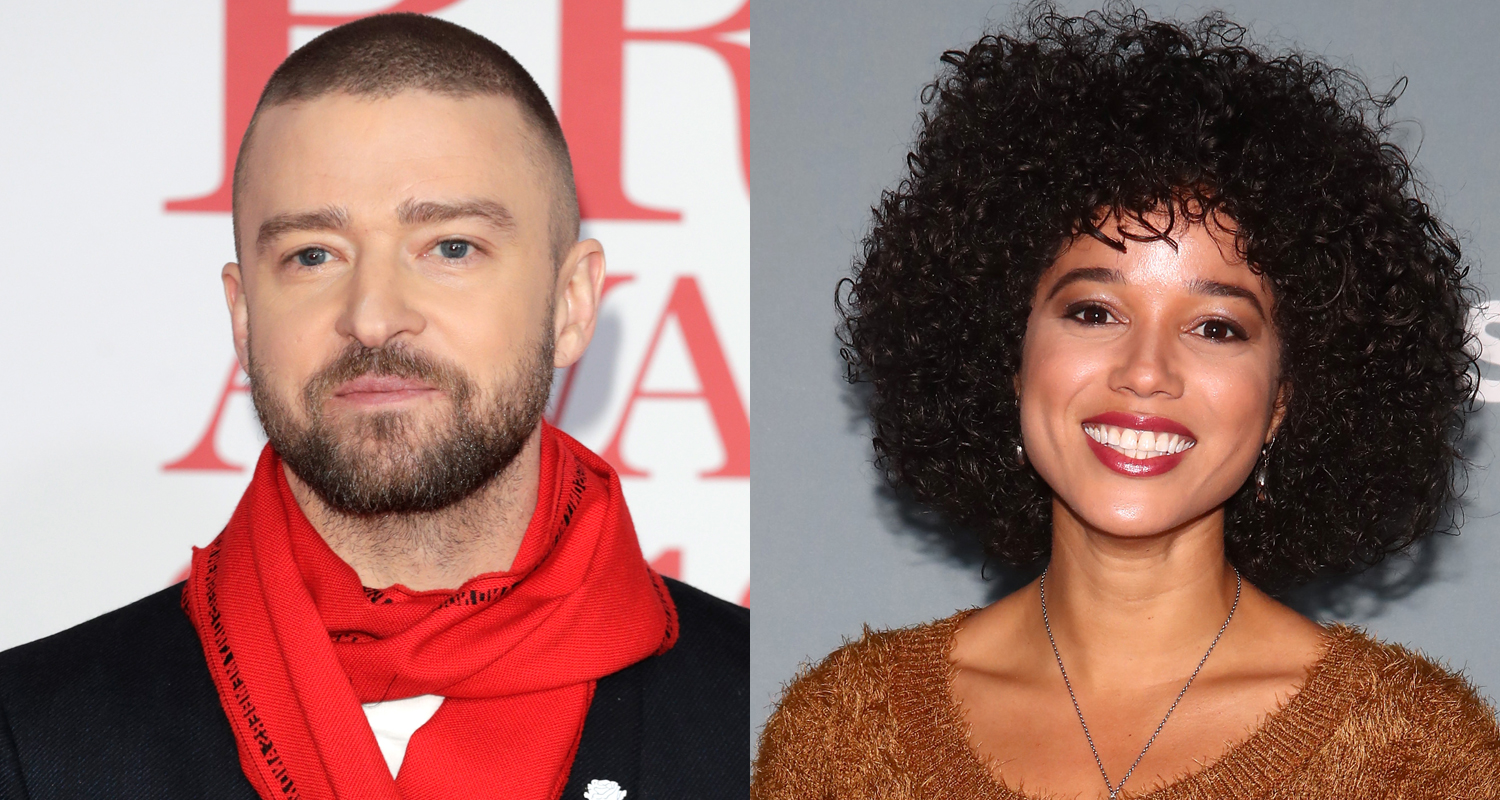 The singer took to his platform to apologize to his wife in a lengthy letter after he was caught holding hands with another woman! As you may have heard, Justin Timberlake and Alisha Wainwright were caught on an outing late last month and while that may not be a reason to worry, he was not wearing his wedding ring and was also holding Alisha’s hand!

These two not so minor details really caught people’s attention and they were not happy!

Now, the man is finally addressing the scandal with his Palmer co-star.

As it turns out, Timberlake is well aware he’s made a mistake, calling the late night outing a ‘strong lapse in judgment.’

Justin has been married to Jessica Biel since 2012 and they seemed very happy and in love before this incident.

The message he posted on his Instagram also included an explanation and an apology directed at his wife.

‘I stay away from all gossip as much as I can, but for my family I feel it’s important to address the rumors hurting the people I love. A few weeks ago I displayed a very strong lapse in judgment – but let me be very clear – nothing happened between me and my co-star. I drank way too much that night and I regret my behavior. I should’ve known better. This isn’t the example that I want to set for my son,’ the letter reads.

He continued, writing that ‘I apologize to my amazing wife and my family for putting them through an embarrassing situation, and I’m focused on being the best husband and father that I can be. This was not that. I’m incredibly proud to be working on Palmer. Looking forward to making this movie and excited for people to see it.’