Justin Bieber Sued By Paparazzo Fot Hitting Him With His Truck! 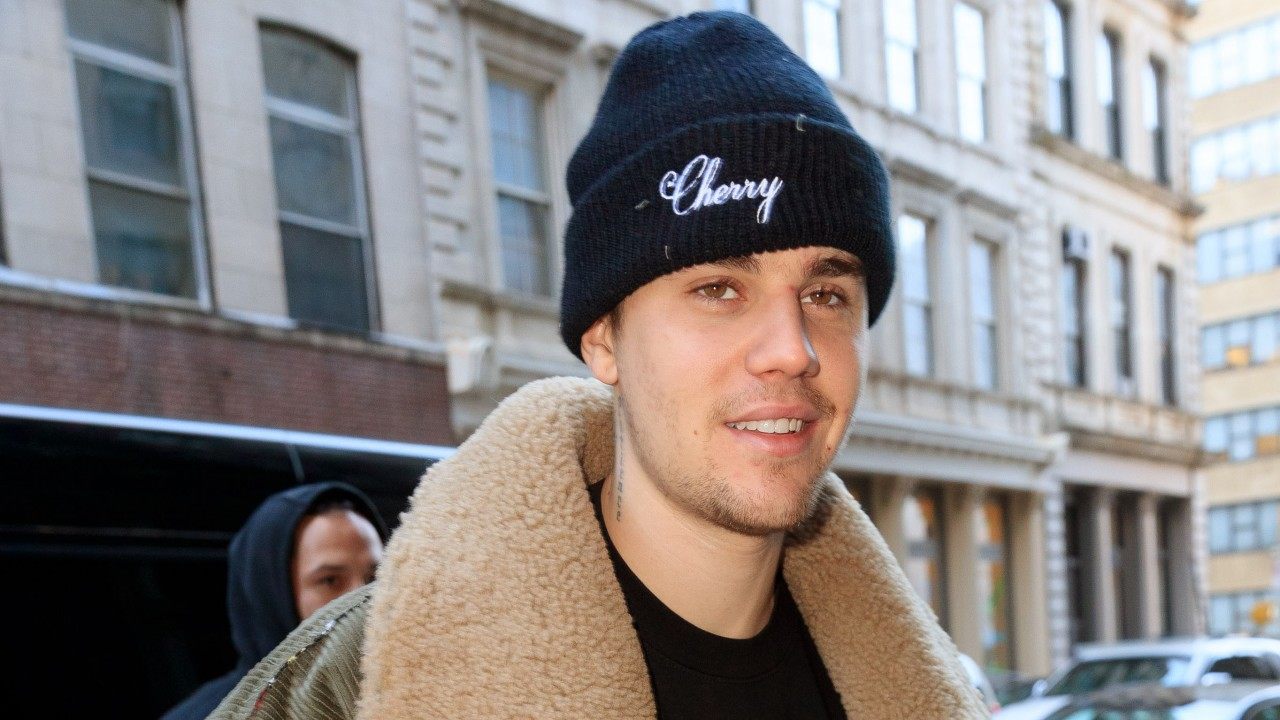 Back in July of 2017, the singer allegedly hit a paparazzo with his truck and he is now being sued for it! Justin Bieber has apparently caused the man, William Wilson, suffering that continues to this day.

Court documents obtained by ET detail that Justin was at the Saban Theater in Beverly Hills, California at the time and as he was pulling out of a driveway, he struck Wilson with his truck.

The paparazzo was supposedly just standing off to the passenger side.

The papers accuse Bieber of ‘negligence’ that has caused Wilson to suffer longtime ‘injuries to his health, strength, and activity.’

That being said, the paparazzo wants Bieber to pay the damages in an amount yet to be proven at the trial.

But that is not all! He also wants to have his medical bills compensated, to also receive compensation for his reduced earning capacity and therefore loss of earnings as well as for the lawsuit’s cost.

At the time of the accident, a Beverly Hills Police Department spokesperson talked to ET, saying that the star stayed at the scene and was cooperative with the authorities.

The police were announced soon after the accident that a 57-year-old man had suffered injuries to one of his legs and was on the ground.

The spokesperson went on to say that ‘He was transported to a local hospital with non-life threatening injuries.’

One day after the accident Wilson took to social media to address it, saying: ‘OK. Shotgetter’s hanging in there everybody. Hour before my birthday I get ran over by Justin Bieber. He is a good kid though. I think the truck was a bit too big for him though ’cause there is no way he could see over the front.’

He added: ‘But like I said, he got out, was compassionate, he is a good kid, accidents happen. Hopefully, everything works out. Getting ready to go into the x-rays right now.’ 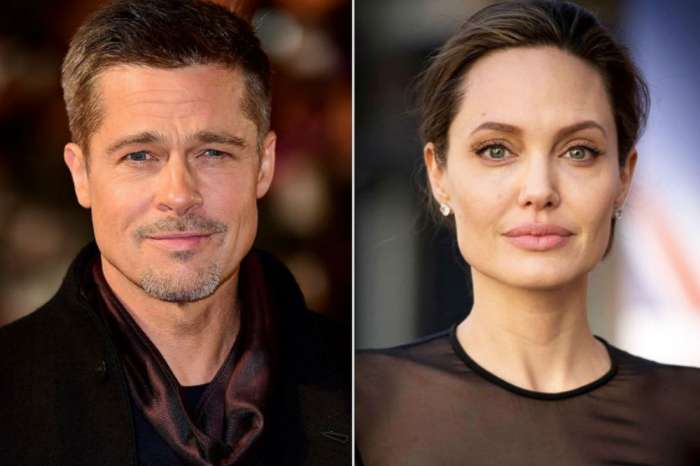