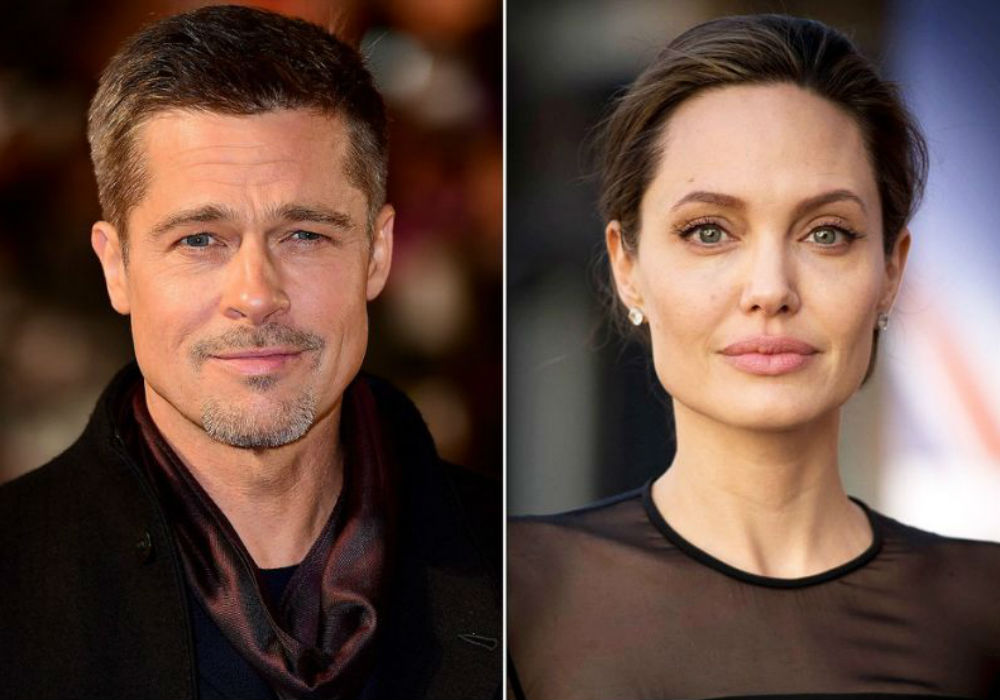 Last week, a judge officially ended Brad Pitt and Angelina Jolie’s marriage more than two-and-a-half years after they split. The former couple requested a bifurcated judgment, which gave them back their single status while they continue to finalize their divorce.

Now, insiders are saying that their relationship is “the best it’s been since their split,” and the two have “come a long way.” The biggest benefit is that their six children – Maddox, Pax, Zahara, Shiloh, Vivienne, and Knox – are doing much better now that their parents have stopped arguing.

The divorce is still ongoing, but Angelina Jolie’s legal name and stage name are now one and the same. https://t.co/tGTTEVZ3CH

“To the surprise of many of their closest friends, their communication has improved tremendously, and they’re both dedicated to co-parenting,” the source told Entertainment Tonight. “Their kids have a custody schedule, and that’s made a huge difference for the whole family. The schedule has alleviated any of the planning pressures Brad and Angelina have faced in the past. Now the kids spend time with both their parents and are happy and thriving.”

The insider explained that it took time for Jolie and Pitt to get to this place because there were a lot of hard feelings. But now, things are better than they have ever been since their breakup in September 2016.

The source says that the former couple still don’t agree about everything, but the arguments are rare, and they have finally reached the point where they can calmly discuss their children’s plans.

Jolie is moving forward and is still extremely driven. She has thrown herself into her work and her kids, says the insider, adding that the Oscar winner is in a good place as she works on “some big movies.”

The source also revealed that Pitt continues to be a free spirit and has started dating again. However, he is simply enjoying himself and not getting into anything serious.

Now that they are both single again, and they were able to reach a custody agreement in November, now the focus is on the financial part of the split. And, this could take a while because the couple has so many assets.

A judge has declared both Brad Pitt and Angelina Jolie to be legally single https://t.co/Sk7Tg9ACZu

With Jolie and Pitt finally getting along, a new rumor has surfaced claiming that Angelina Jolie has changed her mind and wants Pitt back. British publication The Sun, quoted an anonymous source who said that Jolie has made it clear she wants to get back together with Pitt, and she has been dragging out the divorce with hopes that they can reconcile.

However, Brad Pitt is ready for all of this to be over, and he “just wants it all settled.” 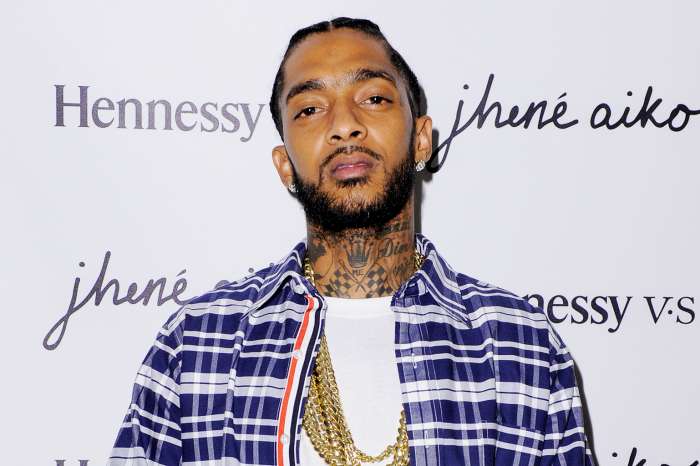