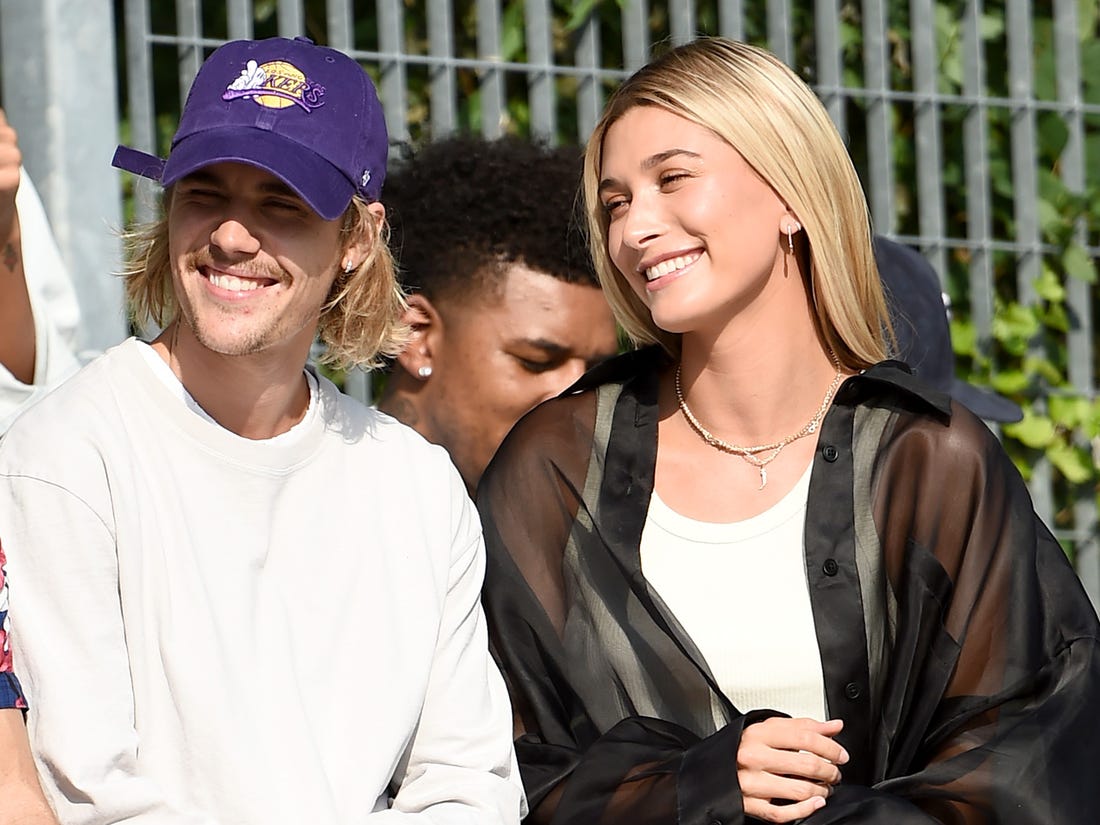 Justin Bieber did a really great job putting makeup on his wife, Hailey Baldwin on their latest ‘The Biebers On Watch’ episode while still in quarantine. The singer confessed that he had ‘no idea how to do this’ and yet, he did a really good job highlighting the model’s already gorgeous facial features!

It seems like the couple is trying whatever they can think of to stay busy and not get bored amid the lockdown, makeup experimenting being the latest of their activity.

Of course, they are also doing this to entertain their fans while they’re also stuck at home with nothing to do so it’s a win-win situation!

On the fifth episode of their Facebook series, The Biebers On Watch, Justin proved he had some talent as a makeup artist, even though he was not initially aware of it!

In the video, he announced that ‘I’m going to do this lady’s makeup. I have no idea how to do this!’

Fortunately for both of them, Hailey made sure to help him out, guiding him every step of the way.

‘What would you think would have to be the first thing?’ Hailey quizzed him and Justin was right to say foundation!

He even used some concealer, not that she needed it, and blush before moving on to arguably, the most important part – eyeshadow.

Justin explained his vision, saying that he was going for ‘a little mystic’ look.

Things got a little bit more stressful when it was time for mascara!

Hailey wondered if Justin thought he could do it and he was very confident.

‘You’re good at this,’ she complimented him as he was applying the mascara.

However, at some point, he did mess it up, his wife letting him know that he ‘got it all over [her] eye!’

Justin thought he could fix it by licking his finger and wiping off the excess mascara in spite of Hailey’s grossed out reaction.

Check out the final result here!