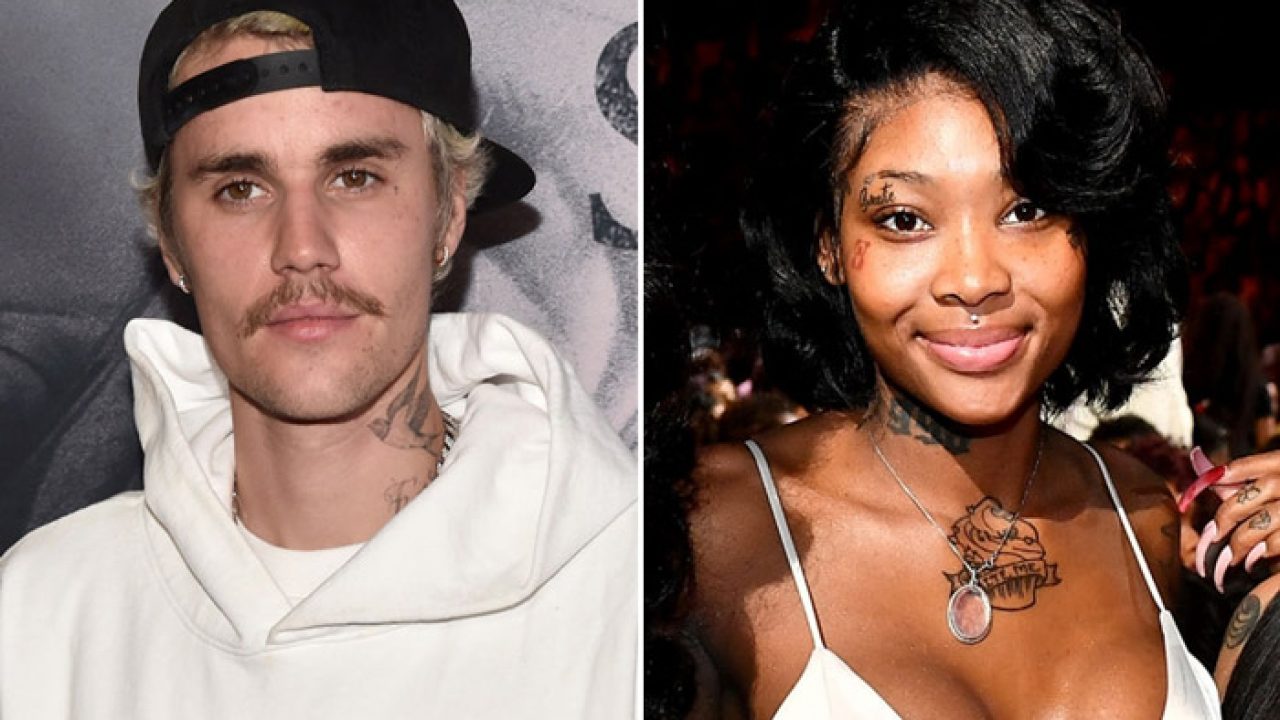 You probably know Justin Bieber’s latest hit called Yummy. The young singer also dropped the remix to this song, and it’s featuring Summer Walker. Some fans like this version more, but haters say that Justin only used an artist of color for more success.

Her fans said that even if they used to hate this song, now, they’re listening to it because she’s part of the project as well.

A fan said: ‘Ur voice is so soothing and controlled. Love u 🌹’ and another follower posted this: ‘Now I gonna go listen to this shit cause your on there… White boy knows what he doing…’

A fan exclaimed: ‘This is way better than the original 🔥’ and a hater hopped in the comments and said: ‘Ain’t nobody wanna hear no soulless music from racist ass Justin Bieber. Love your music tho Summer.’

Someone else posted: ‘I hate this damn song but you do no wrong, lemme see what this about,’ and one fan of Summer’s also shaded Justin: ‘He really wants black people to like that song so it can go #1 😂’

Another follower said this: ‘I care less and less about this song the more they force it 🙄’ and one Instagrammer praised Summer’s voice: ‘I just love Summers music…anything she’s on her voice is jus calming.’

Another backer believes that ‘Anything Summer touches turns into gold. 💎💣’

Summer made headlines not too long ago when it’s been revealed that she might have had the best Christmas of her life.

Judging by the way in which she reacted in some videos that she shared on her social media account, the woman is definitely beyond impressed by the gifts that she received and fans were really happy for her. 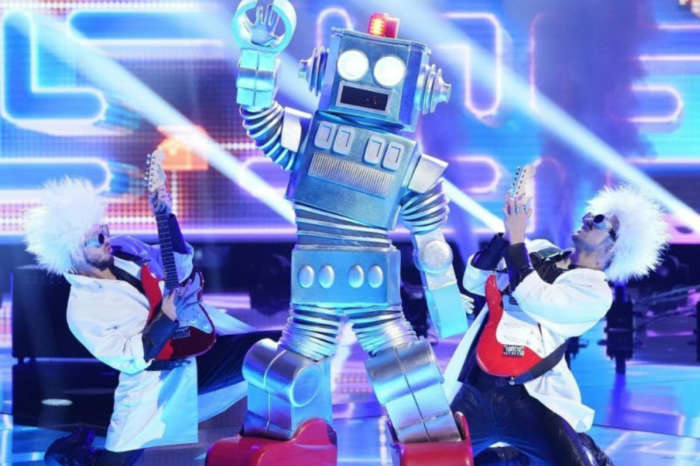