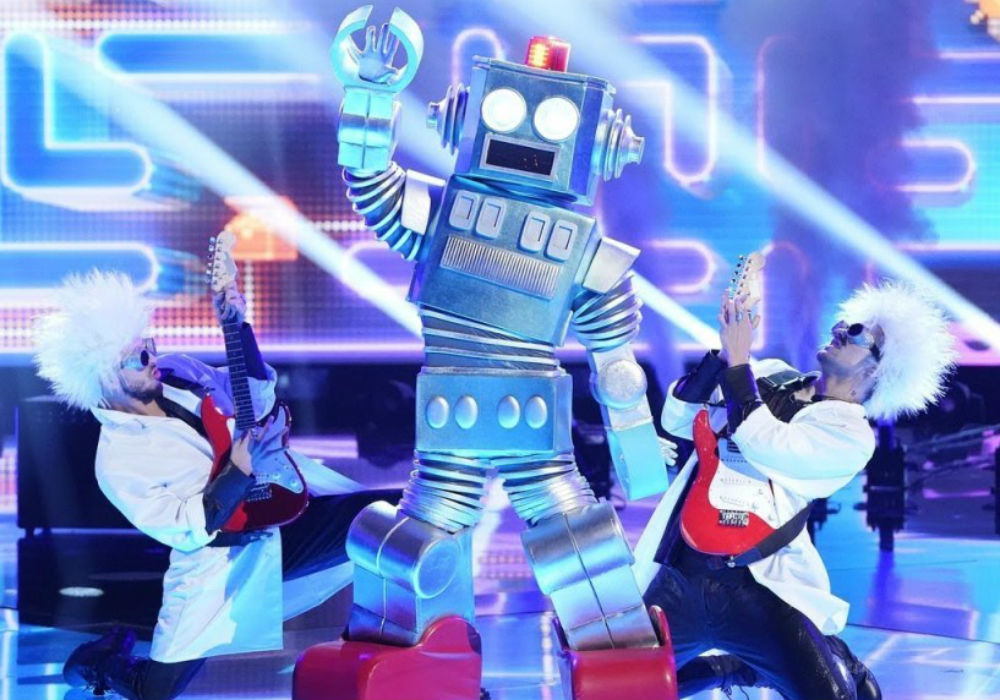 Season 3 of The Masked Singer kicked off after Super Bowl LIV, and the reveal at the end left everyone stunned. The premiere featured six new characters out of the 18 that will be competing during Season 3, as well as guest judge Jamie Foxx.  And, host Nick Cannon started the show by explaining the new format.

For the new season of one of the most popular shows on network television there will be 18 singers split into three groups: Group A, Group B, and Group C. Each group starts off with six contestants, and for the first three episodes, Group A will perform and unmask a singer each week until that group only has three contestants left.

He may be #RobotMask, but his voice is full of heart. ❤️ #TheMaskedSinger

Group B and Group C will do the same in the following six weeks, and that will bring the competition to their top nine. At that point, the remaining nine will battle it out until they name the Season 3 winner.

Group A featured the White Tiger, Llama, Miss Monster, Kangaroo, Turtle, and Robot. And, after they all performed and shared their first clue packages, Robot was voted off the show. He performed Lenny Kravitz’s Are You Gonna Go My Way, and judges Ken Jeong, Robin Thicke, Nicole Scherzinger, and Jenny McCarthy Wahlberg were stumped. Even Foxx had trouble coming up with a guess.

To the shock and surprise of everyone, when the Robot was unmasked he turned out to be…Lil Wayne! The judges were visibly stunned, and Thicke even noted that he had done “five songs with him.”

“This is the most shocked I’ve ever been on the show,” said Thicke.

Let's see what #RobotMask aka @liltunechi had to say a-bot his experience on #TheMaskedSinger! 🤖 Tune in for another epic reveal Wednesday at 8/7c on @foxtv!

After his unmasking, Lil Wayne explained that he joined Season 3 of The Masked Singer and chose the Robot character because of his kids.

“When my kids watch the show with me, I know they’re gonna like the robot costume, so .. and it’s daddy,” he said. The rapper then explained that there was a periodic table in his clue package because, “Platinum, daddy. Platinum.”

Foxx told Lil Wayne that he had absolutely no idea it was him in the Robot costume even though they had worked together numerous times, and the rapper couldn’t believe it.

“I thought you all were joking! You all are you serious?” asked Lil Wayne. 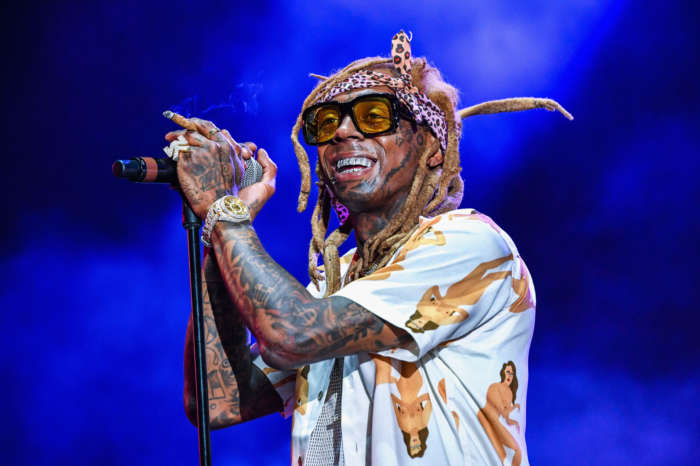 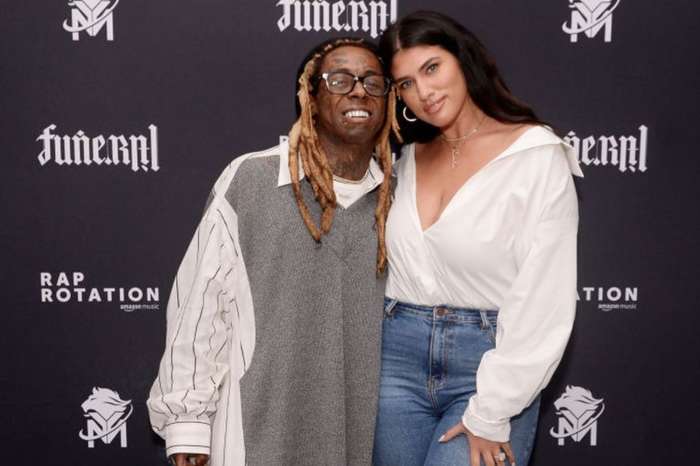 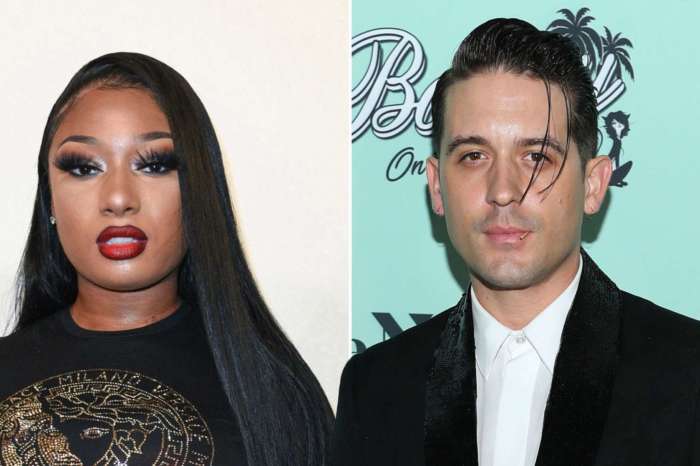