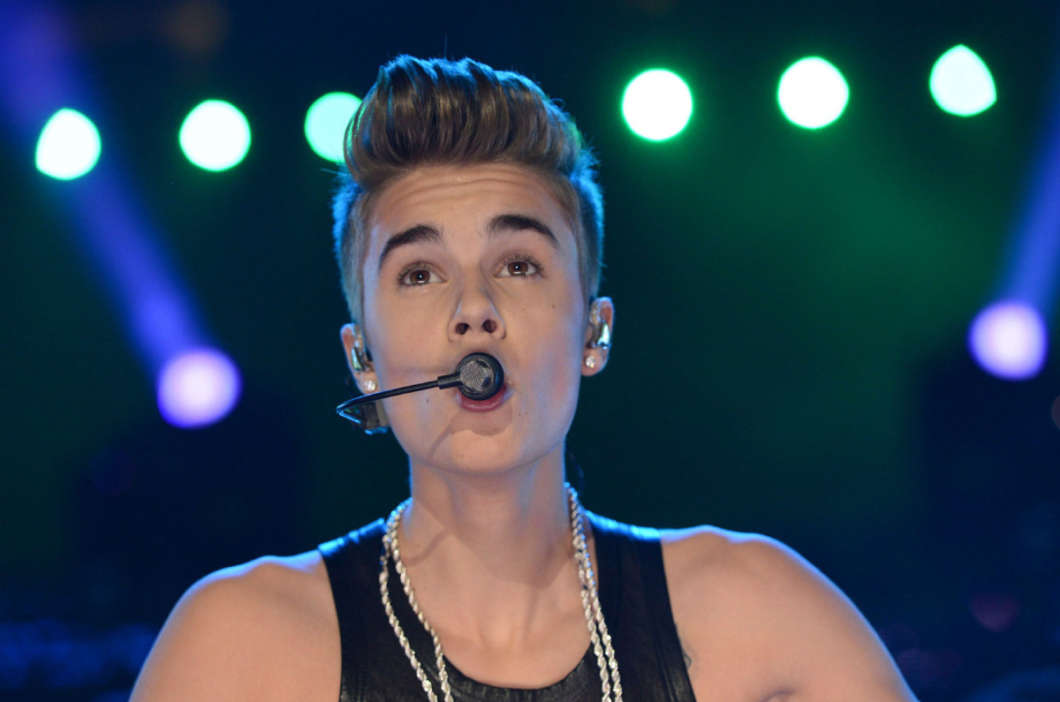 Kehlani has easily become one of the most popular R&B artists in the world right now, especially with the release of her critically acclaimed record, It Was Good Until It Wasn’t. Thus far, Billboard claims Kehlani’s new album is looking to sell very well on all of the streaming platforms.

Hot New Hip Hop reported, however, that there has been some controversy about what constitutes R&B, especially after Justin Bieber claimed to release his own R&B project over the last year with Changes.

Kehlani recently shared a social media post in which she claimed that if her album went to number one on the Billboard charts, it would make her the first female artist to hit the coveted spot since the release of Beyonce’s Lemonade a few years back.

When Kehlani took to her social media to request her fans to go and stream the album, Justin Bieber chimed in on the debate and claimed that his new record, Changes, was an R&B album and it already went to the coveted number one position.

Kehlani asks fans to continue supporting ‘IT WAS GOOD UNTIL IT WASN’T’ in order to get a strictly R&B album to #1 on the Billboard 200.

Justin Bieber comments that his ‘Changes’ album was R&B, sparking a conversation about what defines the R&B genre. pic.twitter.com/osLRW6lPuE

According to Hot New Hip Hop, Bieber’s remarks wound up creating a conversation on Twitter about what constitutes R&B, with some arguing that Changes really didn’t qualify. Moreover, fans pointed to his history as a pop artist, with others accusing him of cultural appropriation as well.

Other people on the internet were bothered by the fact that Bieber would even meddle in Kehlani’s business in the first place. In case you missed it, Kehlani has been atop of the headlines ever since she dropped her brand new critically acclaimed album.

Even Drake had something to say about it on social media. When an article pointed out that Drake played a crucial role in the title of her new record, the Toronto-native took the time to let Kehlani shine. Drake said that the article should be changed to say that the artist released a “soundtrack to life.”

In the comment section, fans were impressed by his humility and the fact that he wasn’t interested in taking the light away from Kehlani.