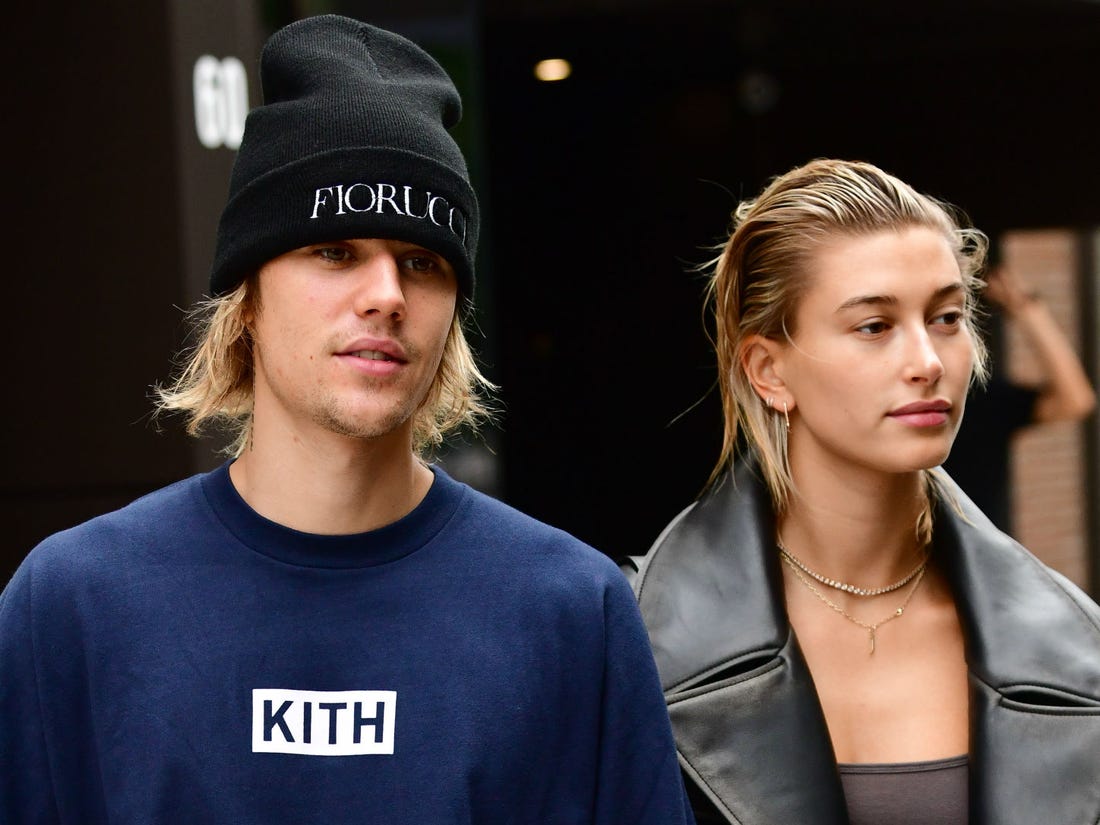 The two have been married for almost two years and seem to be generally happy but that’s not to say there’s no moments when things get a bit tense, especially since they are stuck together 24/7 amid the quarantine. Justin Bieber and Hailey Baldwin admitted on their show, The Biebers, that the current situation is ‘definitely hard sometimes.’

The singer and the model have been very open about their marriage on the Facebook show that they started as a way to keep busy during the isolation.

That being said, fans really appreciate their transparency while sharing such personal details about their relationship.

The stars were not shy to admit that being stuck with each other for months now, has been not only hard but has even led to moments when they get annoyed by the other!

As the couple was playing Jenga on camera, Hailey confessed that ‘I think just being in each other’s space and not having ways to always go do other things… it is definitely hard sometimes. I think that we probably both annoy each other a lot. I think I purposely… bother you and I do things that are just annoying. And then you bite me! So don’t even try.’

Justin went on to also reveal that he sometimes playfully attacks his wife with a nerf gun, something Hailey really haters as she went on to say that it’s her ‘ultimate annoyance.’

Furthermore, since they are very religious, the celebs couldn’t not mention how much their faith has helped during the isolation.

‘Obviously, like our faith, you and I have the same belief system. We believe in Jesus and his forgiveness, his salvation. Not only knowing we have the peace of Jesus we can lean on him during this time…we have our church community too that has been constant through this whole thing,’ Justin shared. 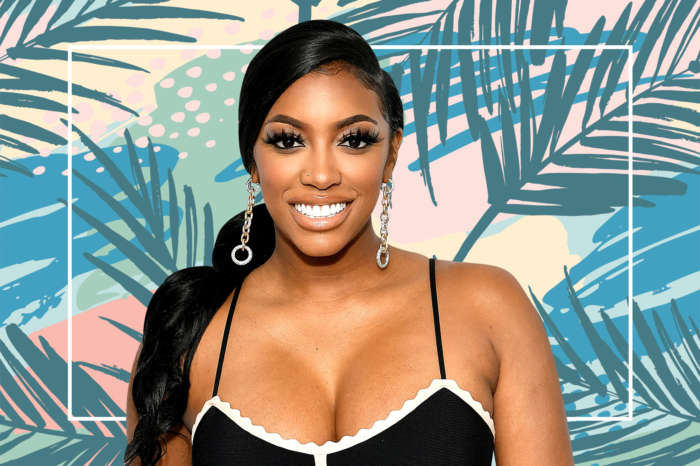 Porsha Williams Leaves Nothing To The Imagination While Flaunting Her Curves In This Gorgeous Silky Dress - See The Juicy Clips!