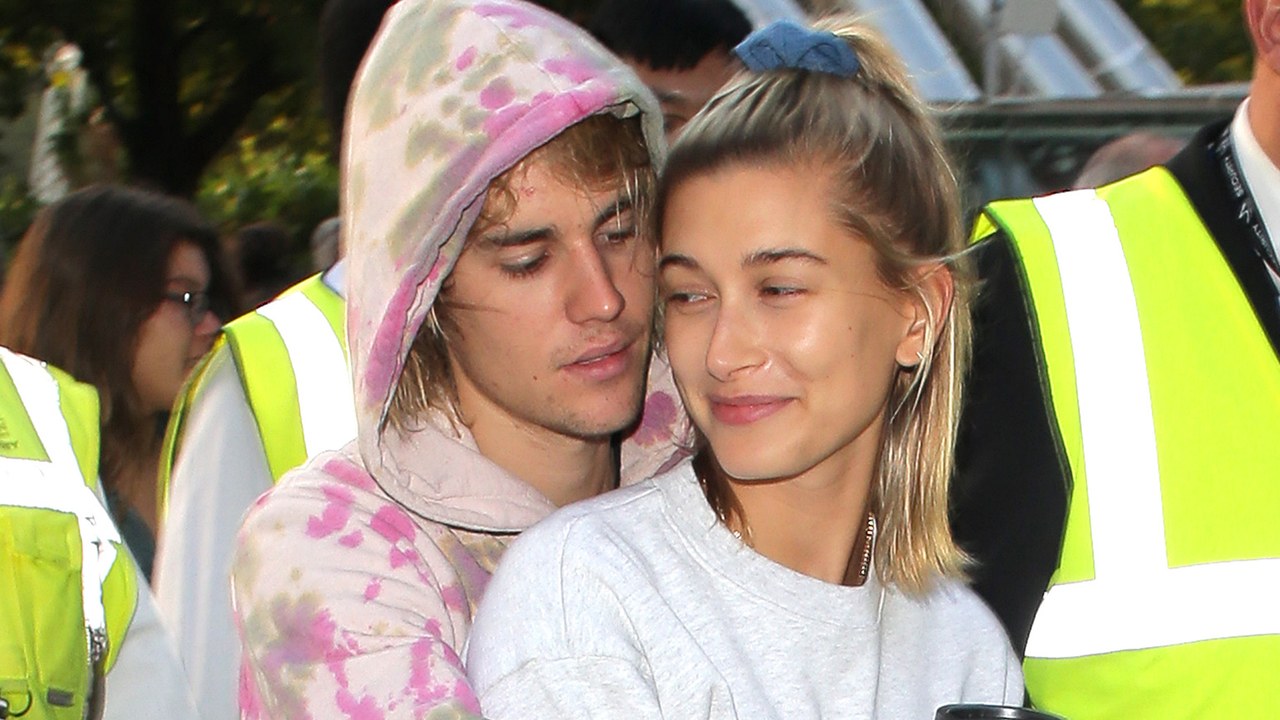 Justin Bieber is clearly deeply in love with his wife, model Hailey Baldwin and he felt like sharing that with the world again. The singer took to social media to share a selfie featuring him and Hailey on his platform and in the caption, wrote a sweet message.

Justin mentioned that he is well aware his life partner is way out of his league but that does not bother him at all.

Not only that, but he romantically declared that spending time with Hailey has a refreshing effect on his very soul.

The couple’s been enjoying a blissful time together ever since they tied the knot back in September.

Their whirlwind romance has caused people to speculate they would not last but a few months later, they are still doing great.

Their social media posts are proof enough they are very happy and in love as Justin often talks about his wife fondly and showers her with love and compliments every chance that he gets.

Their pic shows them cuddling close together, adoration visible in their eyes.

Justin and Hailey were seemingly out in the desert, mountains and the most beautiful red and purple sunset ever in the background.

These are the moments I live for.. alone time with you refreshes my soul. You are so out of my league and I’m okay with that! You are mine and I am yours #foreverandever #tilthewheelsfalloff

But even more than their adorable picture, his words made fans everywhere swoon: ‘These are the moments that I live for.. alone time with you refreshes my soul. You are so out of my league and I am okay with that! You’re mine and I am yours #foreverandever #tilthewheelsfalloff.’

A true poet, right? No wonder his songs are so successful.

But then again, it can’t be that hard to write beautiful lyrics when they come from the heart! 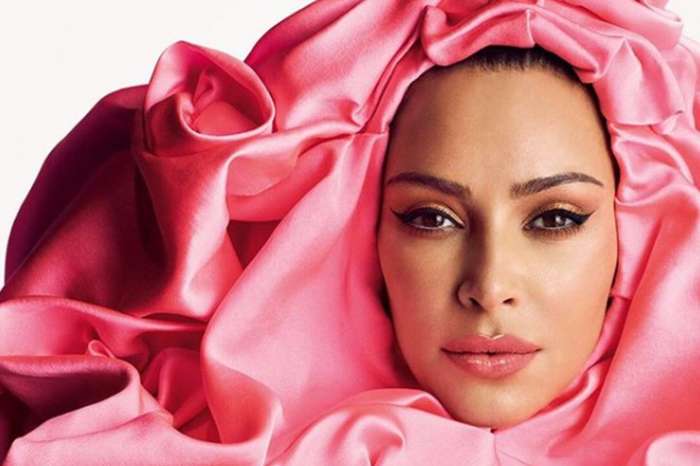