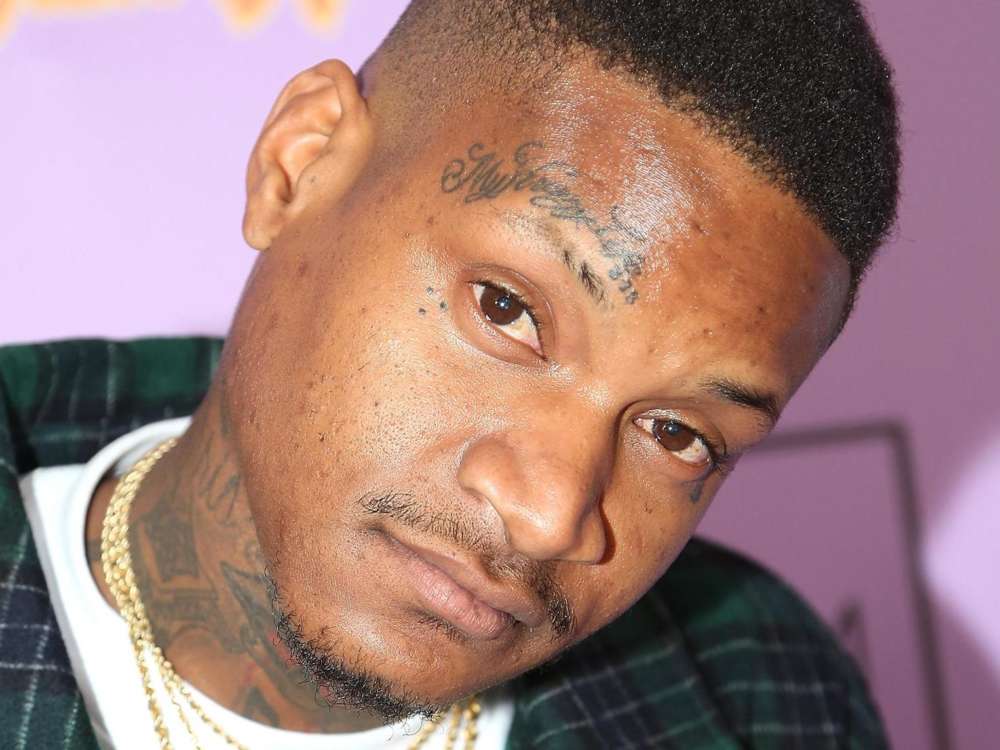 According to a report from Heavy.com, Slim 400 is in critical condition after he was rushed to a hospital in Los Angeles for suffering several gunshot wounds. Users all over social media have been commenting on the incident regarding Mr. Slim.

TMZ reported that the law enforcement officials got a phone call on Friday evening, on the 28th of June, around 8:30 pm. The police went to the scene of the crime in Compton, where a man had been shot multiple times. Slim 400 is known for his “Bruisin” song with Sad Boy Loko and YG which came out in 2017.

Currently, Slim 400 has 18,000 followers on Twitter and 167,000 followers on Instagram. Adam22 of No Jumper, the creator of the popular YouTube channel, shared a text message exchange he had with an unnamed individual on Twitter.

The messages stated that the 31-year-old rapper was shot 10 times in California. Fortunately, the bullets went right through him, claim the text messages, and he was rushed to the St. Francis Medical Center where doctors performed a surgical operation.

Thus far, fans have been sharing their support and well-wishes for the rapper, however, others criticized the YouTube star, Adam22, for sharing his location, potentially adding more danger to the 31-year-old’s already-life-threatening situation.

Earlier this month, the YouTuber was on Slim’s Instagram and Adam22 said his show on YouTube was “The Coolest Podcast in the World.” The host and CEO of The Ticker Report claimed that Slim’s publicist said the rapper is already done surgery and it looks like he’s going to be fine.

Near the beginning of June, Slim was pictured playing a basketball game in Harlem, wearing a jersey in support of the slain rapper, Nipsey Hussle, who was shot and killed outside of his store in Los Angeles on the 31st of March, 2019.

Thus far, there has been an outpouring of support for the rapper. As it was just noted, Nipsey Hussle was shot and killed by Eric Holder, 29, at the ending of March. It was arguably the biggest loss the hip-hop community suffered this year. 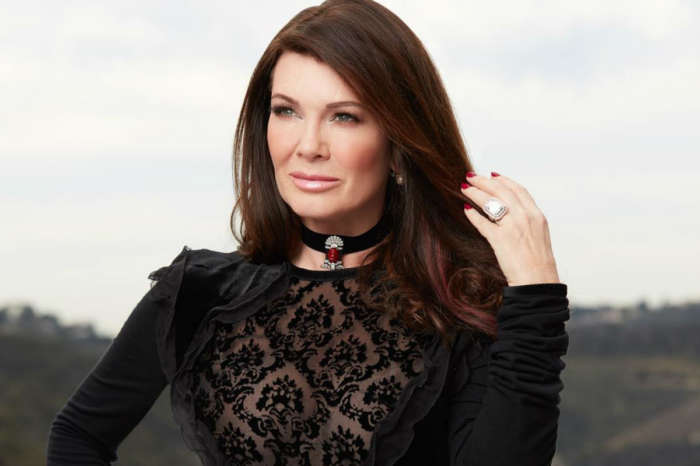