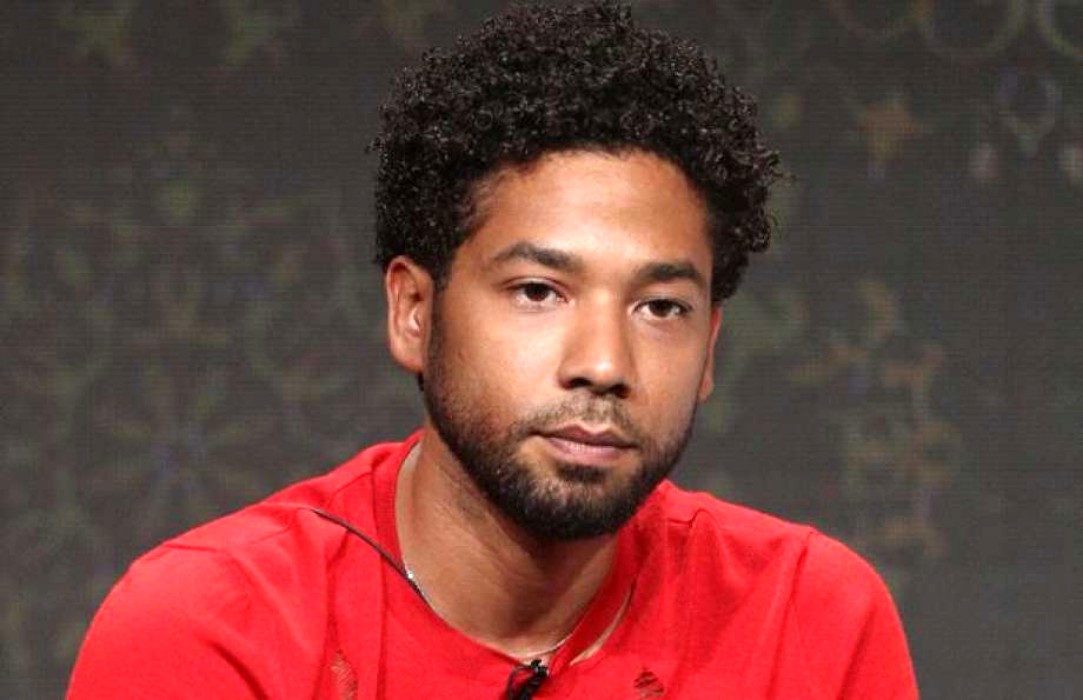 The Jussie Smollett case is causing people to ask questions they may otherwise not pay much attention to. Quite notably, if the premise that Jussie Smollett worked in conjunction with Abel and Ola Osundairo to set up two, white male MAGA supporters as racists who attacked the Empire actor, then would a hate crime have been perpetrated against whites? The discussion comes as Abel and Ola Osundairo released a statement of regret through their attorney, Gloria Schmidt.

Typically, when one thinks of a hate crime, they tend to think of a minority group as the victim. What the prosecution has put out regarding the Jussie Smollett case is a travesty for racial relations on all sides. According to the prosecution, Jussie Smollett hired Abel and Ola, two Nigerian-born brothers, to participate in the execution of a racially motivated and homophobic attack that would be blamed on two white men who wore MAGA hats and supported President Donald Trump.

Not much is being said about the fact that in this alleged scenario, the actions could have resulted in two white men falsely being accused and even prosecuted for a crime they had not committed.

Though many people who have initially spoken out in support of Jussie Smollett have retracted their statements as they wait for the case to play out in the justice system, still not many are speaking about white MAGA supporters being unfairly targeted in this alleged scheme.

Abel and Ola Osundairo stated the following through their attorney to CBS Chicago’s Charlie De Mar.

“My clients have tremendous regret over their involvement in this situation, and they understand how it has impacted people across the nation, particularly minority communities and especially those who have been victims of hate crimes themselves.”

While many people speak about what the implications of the alleged Jussie Smollett MAGA hoax have on minorities, members of the LGBTQ community, and past and future victims of hate crimes, not many are speaking about the impact the hoax would have on white Trump supporters.

Do you think more should be said about the fact that if this is proved a hoax, two innocent white men could have been falsely charged with a crime?

Jussie Smollett returns to court on March 14, 2019. He is currently facing one felony count of disorderly conduct for filing a false police report. 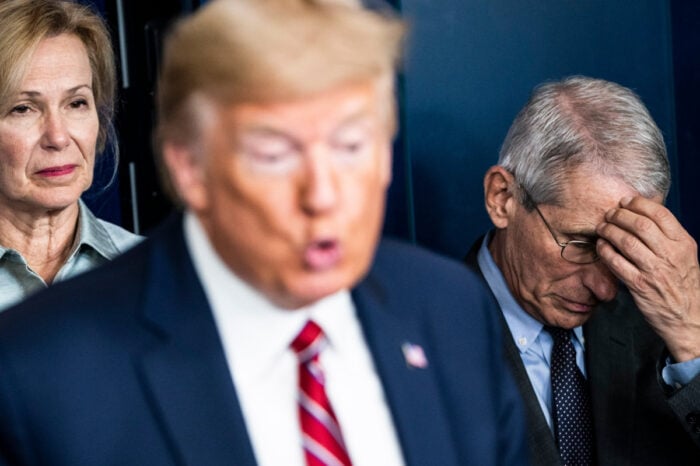 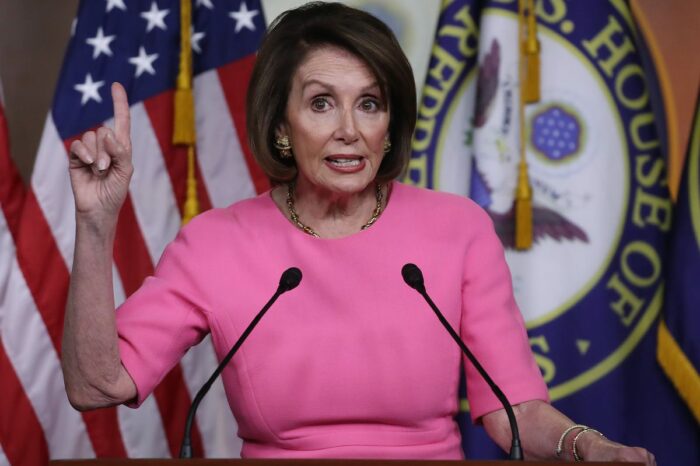 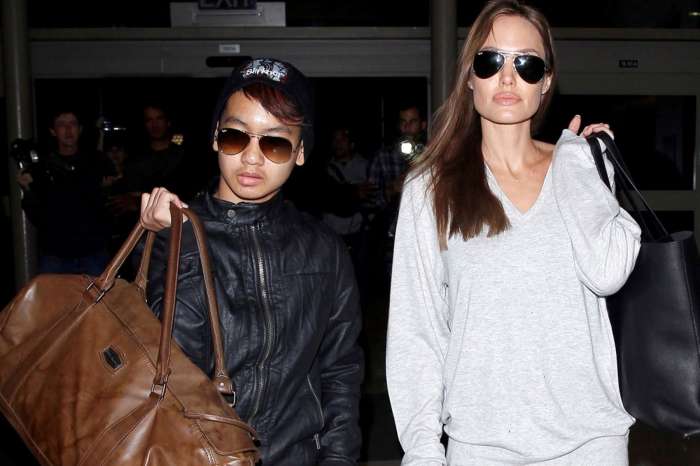