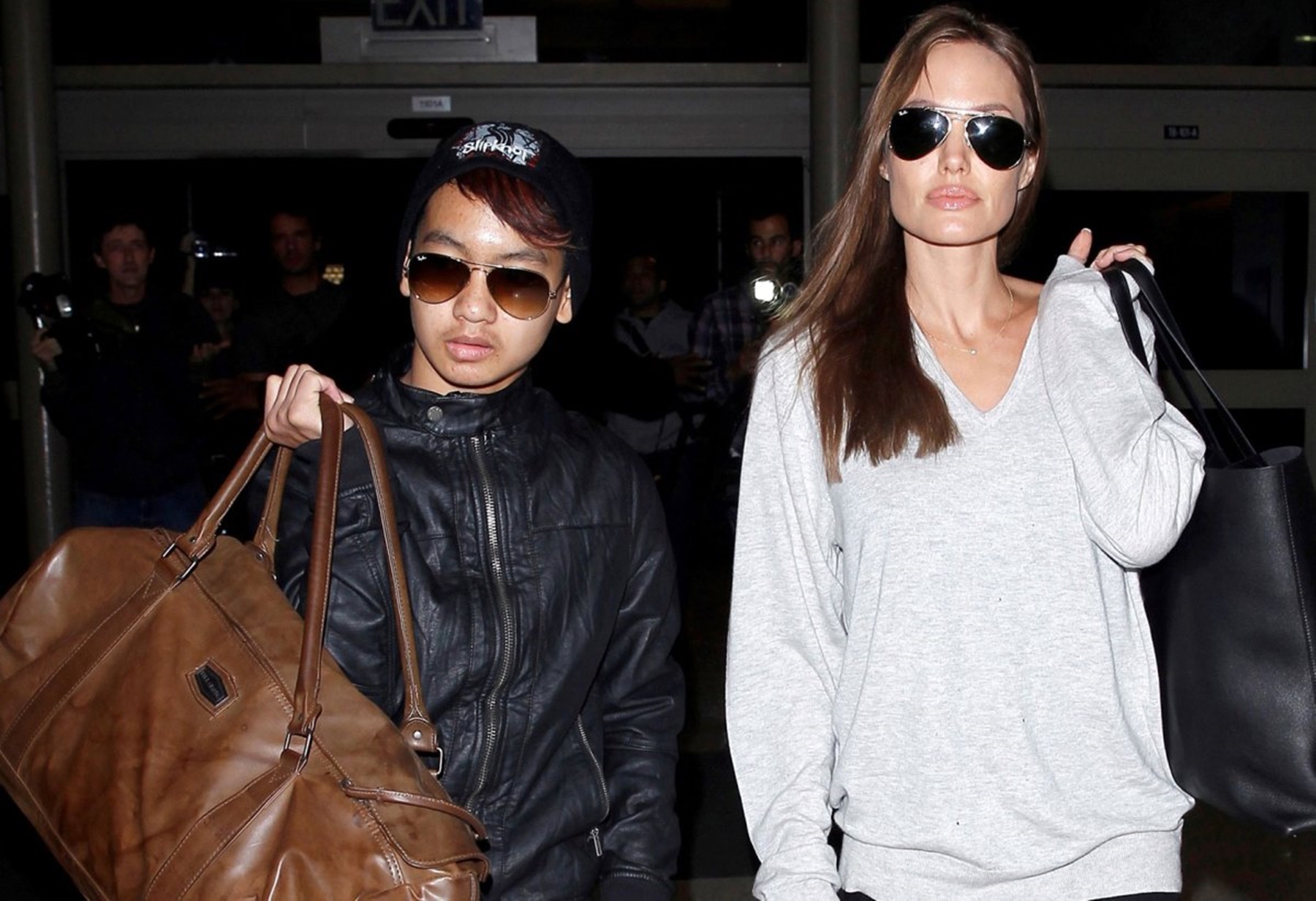 One of Brad Pitt’s children is about to hit a huge milestone, and a source claimed that once more Angelina Jolie has made sure not to include him.

For the past few weeks, Angelina and her teen son, Maddox, have been on a tour of universities on several continents.

The 17-year-old speaks several languages and has the excellent opportunity to attend schools in Europe, Asian, and the U.S.

He has yet to make up his mind on which university he will pursue his education, but he has decided that his father will not play a role in the process.

A source told Hollywood Life that Brad is frustrated to be shut out from the campus visits and added: “Brad is so proud of Maddox and would love to be helping him tour colleges, but as of now, there are no plans for that. It’s not by Brad’s choice.”

The family friend added: “He’d love to be more involved, but Angelina has been very clear that she is handling it. It’s hard on Brad to be pushed out, to see Angelina having fun with the kids while he’s busy working to support everyone.”

It could be out of revenge that Angelina is keeping Brad away because she was said to be upset that he attended Jennifer Aniston’s birthday party earlier this month.

Another insider claimed: “Angelina is shocked that Brad went to Jennifer’s birthday party. She was aware they were back in touch but didn’t realize they’d gotten that close again. It brings up a lot of tough emotions for Angelina, but she’s not dwelling on it. As hard as it is for her to know that Brad and Jennifer are hanging out, she knows there’s nothing she can do about it, and she is choosing not to focus her energy there.”

Despite the constant back and forth between Brad and the mother of his children, he is said to be determined to stay positive.

The pal went on to say: “Brad’s got a new energy in 2019; he seems to be feeling much more zen right now than he has in a good while. His sculpting has been taking off, and he’s expanded his social life with all sorts of cool artsy people. He’s also been seeing his kids much more, which always makes him happy,”

The friend concluded by: “He and Angelina are making progress, and the nightmare divorce is almost over. Life is getting back on track for Brad. He ’s got some great work coming out this year. Ad Astra, his science fiction movie, will be out in May. And there’s his movie with Quentin Tarantino coming this year as we’ll so it’s going to be a big year, and he’s ready for it. He seems to be much more ready to find love again too, or at least he seems more open to it. His friends are hopeful it will happen for him this year too; he deserves it.”

Brad will have a hard time winning this round. 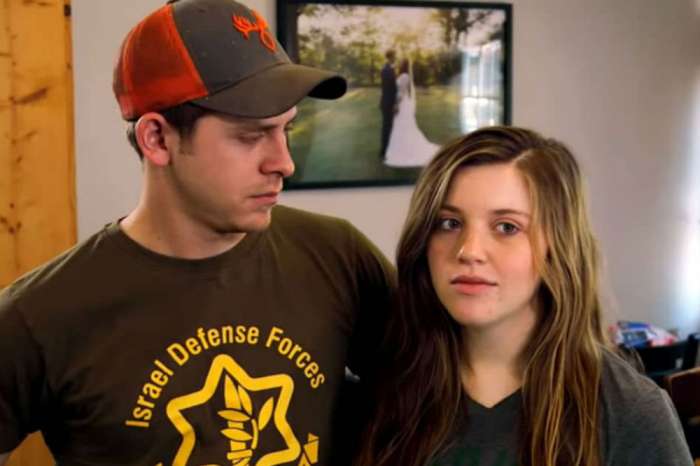 Counting On Star Joy-Anna Duggar Gets A Job Of Sorts, What Will Austin Forsyth Have To Say?