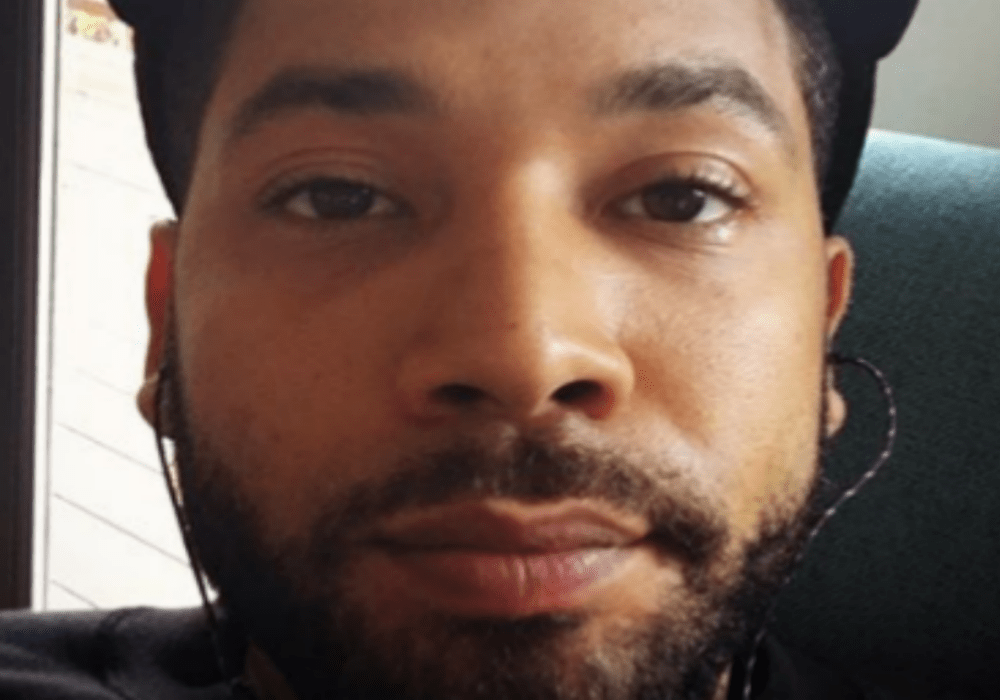 On Feb. 21, 2019, Jussie Smollett made his first court appearance on charges he set up, staged, paid for, and rehearsed a fake attack that he blamed on MAGA supporters. The actor was told he must surrender his passport and his bond was set at $100,000. He posted bail of $10,000. Smollett’s family showed their solidarity with their brother who has received enormous public backlash in the past several weeks.

Smollett claimed he was attacked on January 29, 2019, but testimony from two brothers, Ola and Abel Osundairo, who were suspects originally picked up for questioning after they were seen on video told a different story.

The Nigerian brothers who were originally suspects, quickly turned in5o witnesses as they began to turn over state’s evidence and work with the prosecution. The Osundairo brothers told enough to the authorities that a grand jury was summoned and after hearing the testimony, decided to charge Smollett with the crime.

According to the brothers who were first believed to be Smollett’s attackers, they worked with Smollett on the hit Fox series Empire and Smollett paid them $3,500 for the attack with a promise of $500 after they returned to Nigeria for a visit. Video footage showed the two brothers in a store buying items described by Smollett as being used in the attack, including a red cap.

While Smollett is currently facing one felony count of disorderly conduct, he may face additional charges as the FBI has been investigating a hate threat sent to Smollett one week prior to the alleged attack. Prosecutors say that Smollett mailed the letter himself, opening up the possibility of federal charges being filed.

Smollett is being slammed by everyone from the Chicago Police Superintendent Eddie Johnson to President Donald Trump. Though he’s the focus of much negativity and criticism, his attorneys released a statement pointing out that Smollett proclaims his innocence and has yet to have his day in court.

You may read the full bond proffer that was read in the courthouse today in the link below.

Here is the proffer that was red in court in Jussie Smollett case. @cbschicago pic.twitter.com/3tVQkw6JDy

Jussie Smollett’s legal team released a statement following a press conference and Jussie’s court appearance. In the statement, they stated that Jussie Smollett feels ‘betrayed’ by the way the legal process is playing out.

Here is a portion of the legal statement.

“Today we witnessed an organized law enforcement spectacle that has no place in the American legal system. The presumption of innocence, a bedrock in the search for justice, was trampled upon at the expense of Mr. Smollett and notably, on the eve of a Mayoral election. Mr. Smollett is a young man of impeccable character and integrity who fiercely and solemnly maintains his innocence and feels betrayed by a system that apparently wants to skip due process and proceed directly to sentencing.”

Do you agree with Jussie Smollett surrendering his passport?

Stay tuned as there’s more to come on this breaking story. 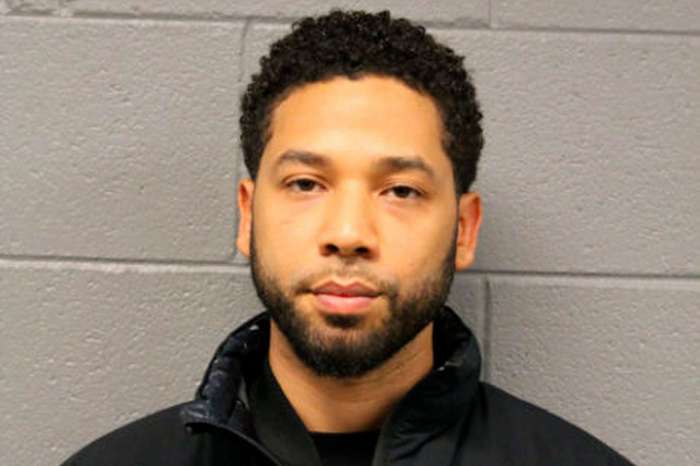 Jussie Smollett Apologizes To His 'Empire' Co-Stars - Celebs Are 'Lost For Words!'